By Jim Calfa: Jaime Munguia and Jimmy ‘Kilrain’ Kelly will be meeting in the main event on June 11th at the Hoda Center in Anaheim, California.

The British fighter Kelly defeated Kanat Islam by a 10-round majority decision three months ago on February 25th in Plant City, Florida.

The victory for Kelly was his third straight since losing to Australian Dennis Hogan by a lopsided 12-round unanimous decision in April 2018.

The way that Hogan easily outboxed Kelly was troubling. Hogan is the same fighter that Tim Tszyu and Jermall Charlo both knocked out.

It was a good win for Kelly, who had been knocked out in the seventh round back in 2015 when he challenged then WBO junior middleweight champion Liam Smith for his belt.

In choosing to match him against the 29-year-old fringe contender Kelly, who comes from the UK, Munguia’s promoters at Golden Boy Promotions are continuing to play it safe with him.

Matching Munguia against Kelly isn’t going to prepare him for any of the killers in the 160-lb division, not that Golden Boy is under any illusion that he’s capable of beating any of the top dogs.

It’s pretty clear at this point that Munguia won’t ever be matched against Jermall Charlo, Demetrius Andrade, Janibek Alimkhanuly, or Erislandy Lara.

The guy that they do want for Munguia is IBF/WBA middleweight champion Gennadiy Golovkin because it’s a fight that would bring in a lot of money for Jaime.

At 40-years-old, Golovkin is vulnerable enough to where Munguia might be able to take advantage of his old age to beat him, which would likely lead to another well-paying fight against him or possibly Canelo Alvarez.

If Golden Boy is holding Munguia back, waiting for a cash-out fight against Golovkin, you can understand why they’ve been matching him against strictly cannon fodder his entire nine-year professional career.

It’s forlorn at this point, though, to see Munguia being wasted with him being matched against such dreadful opposition.

Oscar De La Hoya needs to let Munguia take on one of the top middleweights in a sink & swim fight. If he loses, at least he’ll get the chance to learn from the fight. That’s what he needs at this point.

The 25-year-old Munguia has had chances to fight for world titles and against top contenders, but it’s not happening. He’s not being put in positions where he can prove himself.

If Oscar is waiting for the perfect situation for Munguia to grab an easy belt at 160, it may never present itself to him. Even if it does, his chances of holding onto a title for any length of time are slim.

There are too many solid middleweights in the division that would feast on Munguia, especially with him not being put in learning fights where he gets a chance to grow as a fighter.

“Former world champion Jaime Munguía will return to the ring this June 11 at the Honda Center in Anaheim, California, to face Britain’s Jimmy ‘Kilrain’ Kelly, according to sources close to the organization of the event,” said Salvador Rodriguez to ESPN MX. 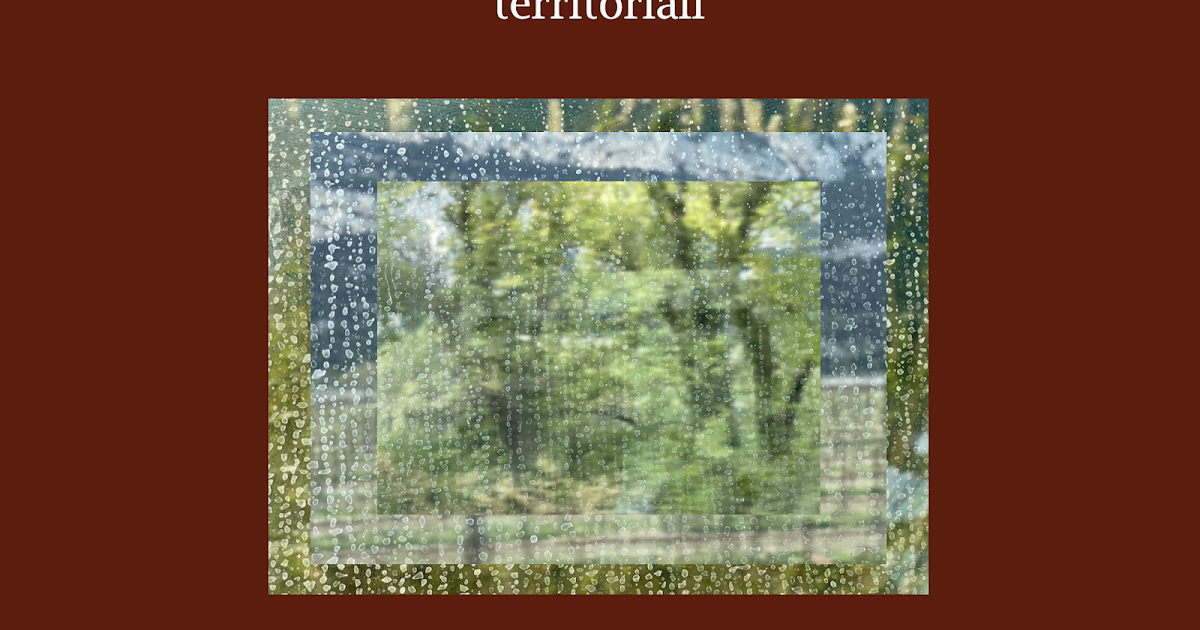 Ideas for a class on Irrigation and Related Issues