Jaelan Phillips reflects on college football, ‘adversity’ of being No. 1 recruit, transfer from UCLA to Miami


Miami Dolphins outside linebacker Jaelan Phillips‘ rise to the NFL has been a winding road with twists and turns, but the industry-generated 247Sports Composite’s No. 1 overall — No. 41 all-time — recruit for the Class of 2017 is here. The No. 18 overall pick in the first round of the 2021 NFL Draft, the former UCLA Bruins (2017-18) and Miami Hurricanes (2020) edge rusher has made a name for himself after trials and tribulations throughout his college football journey. He opened up this week during an episode of The Fish Tank.

“It just helped my perspective a lot because coming in, the main difference between the league — it wasn’t even the physicality so much,” Phillips said. “It’s like, ‘Yeah, obviously, everybody — the levels come up, like the disparity between the best and the worst. It’s a lot thinner. Everybody’s legit in the league.’ But for me, it was the mental aspect of it. It was coming in, being a first-round draft pick — boom. Immediately, there’s pressure and expectations. It’s like, ‘How are you going to handle those pressure and expectations?’

“And for me, I almost kind of came in a little too arrogant from my experience before, thinking, ‘OK, I’ve handled adversity. I’ll be straight again.’ But then it’s a whole different world because you have the pressure from the coaches, you have the pressure from the teammates, pressure from yourself, family, friends — everybody. And just having to internalize that and deal with it, what I realized is that I had to manage my level of expectations. And ultimately, I just wanted to be proud of myself with the work that I was putting in.”

Get the fastest scores, stats, news, LIVE videos, and more. CLICK HERE to download the CBS Sports Mobile App and get the latest on your team today.

As a rookie, he finished the 2021 season with 42 tackles, 8 1/2 sacks and one forced fumble. Here is everything the Redlands (Calif.) East Valley product had to say about his story. 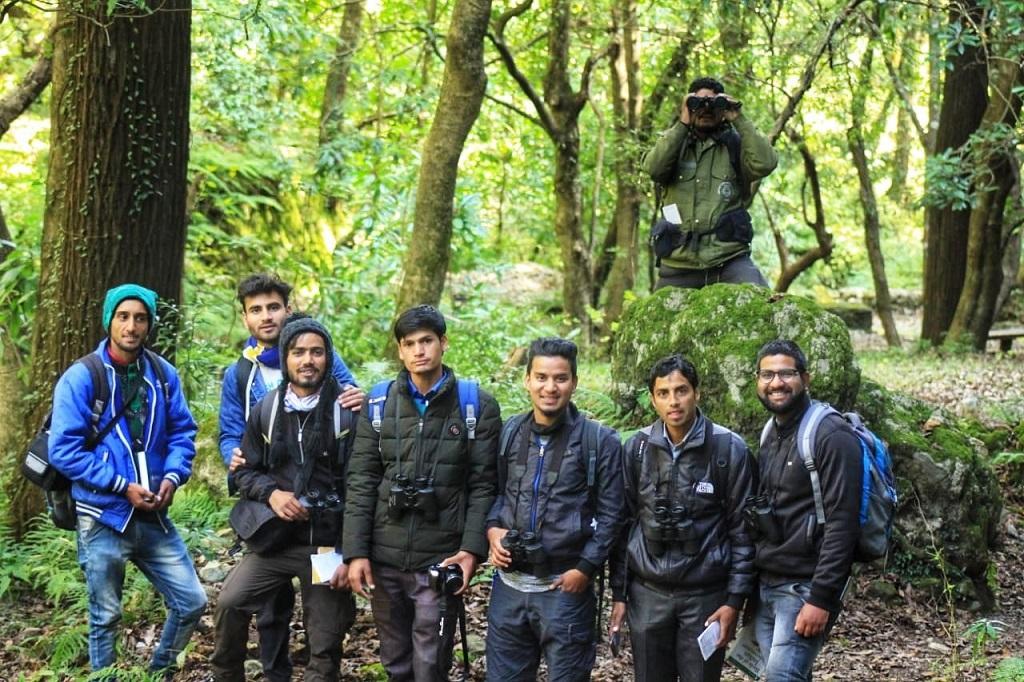 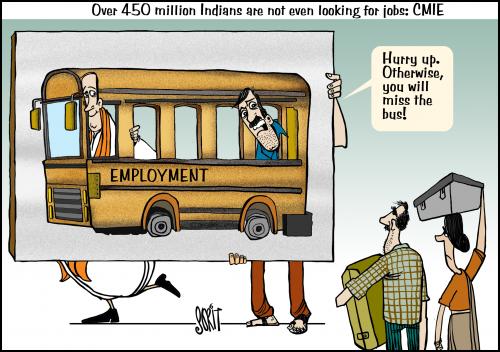