Jack Kehler death: The Big Lebowski and The Man in the High Castle star dies aged 75

Jack Kehler, the actor best known for his roles in The Big Lebowski and The Man in the High Castle, has died, aged 75.

He died on Saturday 7 May at Cedars-Sinai Medical Center in Los Angeles, from complications due to leukemia.

The news was confirmed by his son, Eddie Kehler, to Variety.

Born in Philadelphia, Kehler started out in television in the 1980s, appearing in a number of well-known shows such as Hill Street Blues, Cagney & Lacey and St Elsewhere.

In the 1990s, he began winning more film roles, delivering memorable supporting performances in films including The Last Boy Scout, Waterworld and The Big Lebowski.

Directed by the Coen brothers, the latter film saw Kehler play the meek landlord to Jeff Bridges’ Jeffrey “The Dude” Lebowski. The Big Lebowski went on to become a cult hit and a modern stoner classic.

In recent years, Kehler appeared in a recurring role in Prime Video’s The Man in the High Castle, also featuring in the Disney Plus series Love, Victor.

Kehler is survived by his wife, Shawn Casey, his son, Eddie Kehler, his daughter-in-law, Mari-Anne, and his grandson, Liam. 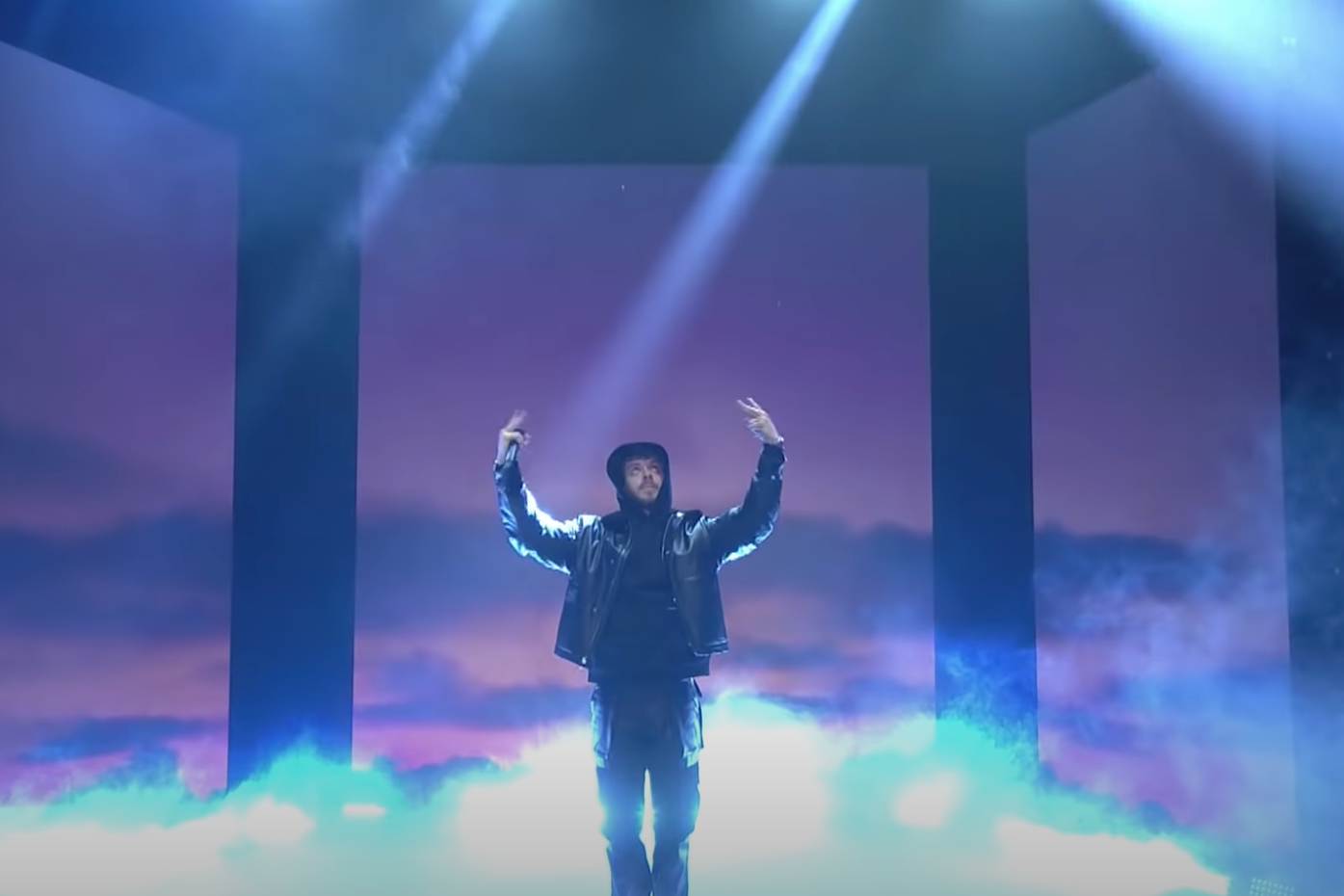