Jack Harlow may know hip-hop, but he’s not so informed on R&B. During an interview with Hot 97, the Louisville, Ky. rapper learned that Ray J and Brandy are siblings.

On Wednesday (May 11), New York’s Hot 97 radio hosts Ebro, Laura Stylez and Peter Rosenberg quizzed Jack Harlow on his musical knowledge for their segment called #WhiteIshWednesday. During the music quiz, they played Brandy’s 1998 song “Angel in Disguise” and the 2020 XXL Freshman clearly didn’t know who the artist of the song was.

“Aaliyah?” he guessed, still looking confused. The hosts then decided to give him some hints that would maybe help jog his memory. Stylez gave a good hint. “She had a TV show,” she stated. But Ebro and Rosenberg gave him the biggest hints of them all.

“Her brother is the reason why a lot of people are famous,” said Rosenberg, with Ebro adding, “Her brother had an amazing sex tape.”

“Brandy and Ray J are siblings? Nobody has ever told me that in my life,” Harlow proclaimed. “Y’all got a good clip out of that one.”

How ironic, since there are some people who don’t know who Jack Harlow is. Last week, two referees were caught on camera trying to figure out who the “First Class” rapper was sitting courtside at a Boston Celtics playoff game.

Check out Hot 97’s #WhiteIshWednesday with Jack Harlow below. Fast-forward to the 25-minute mark to see Harlow not knowing that Brandy and Ray J are siblings. 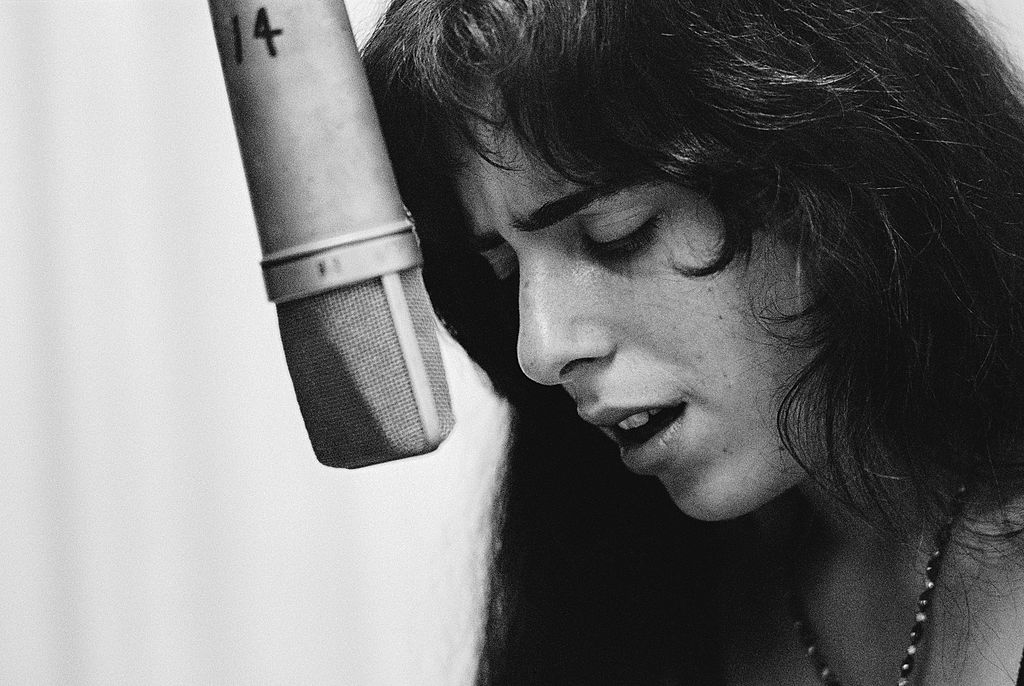 Celebrated Singer-Songwriter Laura Nyro to Get Her Own Documentary