Hip-hop continues to heat things up in May in the form of new music releases. This week, a 2020 XXL Freshman drops an album that the internet has been buzzing about for a solid month, a well-rounded spitter from Maryland puts out his third studio album and a member of one of the most iconic rap crews ever hits us with another solo album and more.

The first Friday of the month kicks off with Jack Harlow releasing his sophomore album, Come Home the Kids Miss You. On his latest effort, the Generation Now artist delivers 15 tracks, including A-list guest appearances from Drake, Lil Wayne, Pharrell and Justin Timberlake. The album was spearheaded by the singles “Nail Tech” and “First Class” with the latter song debuting at No. 1 on the Billboard Hot 100 chart. Jack Harlow is hoping to improve numbers from his That’s What They All Say debut, which premiered at No. 5 on the Billboard 200 chart when it was released back in December of 2020. The Louisville, Ky. rapper recently called the release the “Album of the Year” on Instagram.

IDK is back with his latest album, which is plainly titled Simple. The Maryland-bred rhymer keeps it short and sweet on the third album in his discography, which features eight tracks. Denzel Curry is featured on the song “Dog Food,” while Mike Dimes appears on the track “The Code.” The offering was preceded by the former as well as the song “Taco.” The project contains production from Kaytranada. This is IDK’s second project in less than a year, after releasing the acclaimed album USEE4YOURSELF last June.

Method Man takes a break from showing his mettle on the acting side to prove he’s still a powerhouse when it comes to spitting bars. The Wu-Tang Clan member releases his seventh solo album Meth Lab Season 3: The Rehab. Meth treats fans with a plethora of lyrical darts on the 12-song collection. “Live From the Meth Lab” featuring Redman, KRS-One and JoJo Pellegrino spearheaded the project, which also features guest appearances by Jadakiss, Cappadonna, Iron Mic, Carlton Fisk and others. 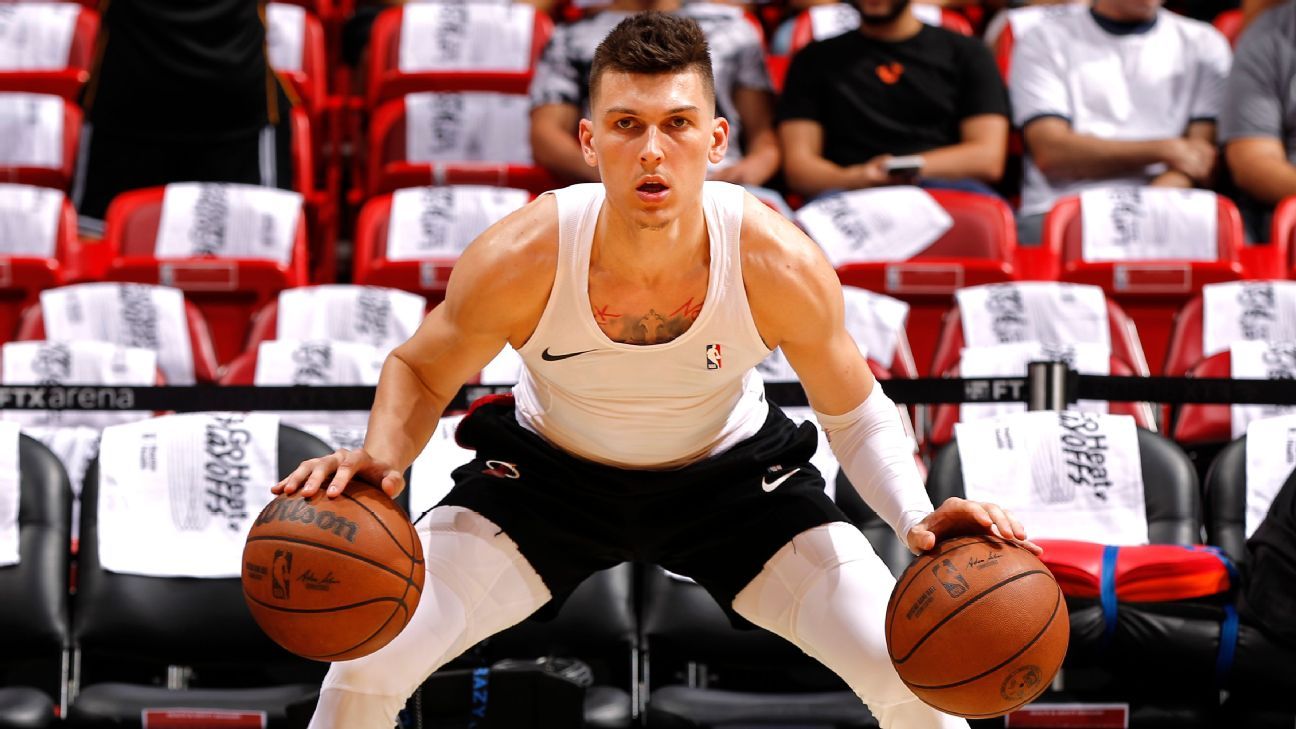 How Tyler Herro fuels the best version of the Heat: 'Last year was the aberration, not this year'