The world has a 50/50 chance of overshooting a crucial climate threshold in the next five years, according to leading experts at the World Meteorological Organisation.

There is a 48 per cent chance that one of the next five years will be the warmest on record globally, tipping average warming beyond 1.5°C, it said.

Climate scientists warn that warming beyond 1.5°C will have catastrophic consequences for life on Earth, bringing more drought, wildfires, extreme heat and flooding.

But even if warming breaches 1.5°C between now and 2026, there is good reason not to panic. Here’s why.

The 1.5°C target is a critical goal

Global average temperatures are already 1.1°C degrees above pre-Industrial levels. Limiting further increases to 1.5C is seen by most scientists as a “best case” climate scenario, and in 2015 nations around the world agreed to “strive” to meet this target as part of the Paris Agreement.

For low-lying island states threatened by melting ice caps, the 1.5°C goal is a matter of survival. If temperatures creep higher than that, the science indicates their island homes will disappear beneath rising sea levels.

A single breach of 1.5°C does not blow the target

Average global temperatures fluctuate each year according to changes in the weather and ocean currents. Scientists will therefore take the average temperature across a number of years to identify warming trends.

The World Meteorological Organisation says there is a 50/50 chance of warming breaching 1.5°C for one of the years between 2022 and 2026, but only a 10 per cent chance of the five-year mean breaching this threshold. In other words, there could be a one-year spike in temperatures that would take warming above 1.5°C, but it will likely only be temporary.

“Our latest climate predictions show that continued global temperature rise will continue, with an even chance that one of the years between 2022 and 2026 will exceed 1.5°C above pre-industrial levels,” explained Dr Leon Hermanson from the UK Met Office, which led the report.

“A single year of exceedance above 1.5°C does not mean we have breached the iconic threshold of the Paris Agreement, but it does reveal that we are edging ever closer to a situation where 1.5°C could be exceeded for an extended period,” he explained.

The Earth’s atmosphere is getting hotter

The weather today is already different to what people would have experienced 50 years ago. In the UK, spring is arriving earlier while wildfires are growing fiercer and floods more common.

Countries more vulnerable to the changing climate are suffering far more. Across India, millions of people are currently battling a severe heatwave with temperatures topping 49°C.

Scientists warn governments are not doing enough to stop this problem getting worse. Even once current climate pledges made by nations around the world are taken into account, warming is expected to breach the 1.5°C target in the coming decades, the world’s top climate scientists warned earlier this year.

They said drastic action is needed to ensure global emissions peak before 2025 and fall by 43 per cent by the end of the decade.

In practical terms, that means fossil fuel use must fall substantially, transport must be electrified, and electricity grids re-wired to rely heavily on renewables. Economies must learn to use energy more smartly, and forests must be left standing.

“Our greenhouse gas emissions are still at near-record highs and until we get emissions down to net-zero we’re going to continue to see global warming,” stressed Dr Andrew King, a climate scientist at the University of Melbourne in Australia. “Rapid and drastic emissions reductions are needed urgently if we are to have any chance of sticking to the Paris Agreement.

“If we fail to take that action we will have much worse heatwaves and bushfire conditions as well as coral reefs that have been decimated beyond recognition.”

Even if 1.5°C threshold is broken, climate action still matters

Climate action does not succeed or fail based on whether the world manages to limit warming to 1.5°C.

When it comes to climate change, even a fraction of a degree matters. “Climate change is primarily a problem of degrees rather than thresholds,” Zeke Hausfather, a climate scientist and energy systems analyst, told i last year. He warned against treating climate targets as if they are “points of no return”.

In other words, even if the world breaches 1.5°C of warming, that is no reason to give up on carbon-cutting efforts that would limit warming further. After all, 1.6°C of warming is far better than 1.7°C of warming, and that is better still than 2°C. 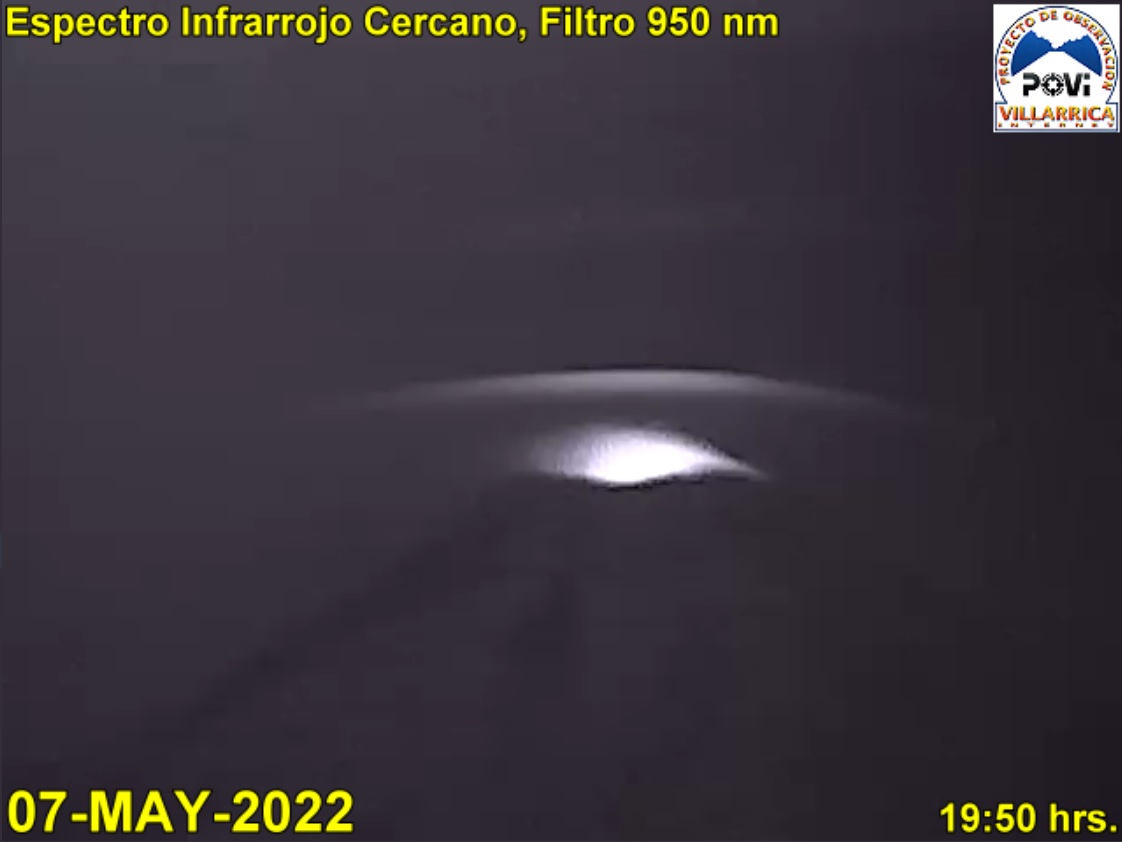 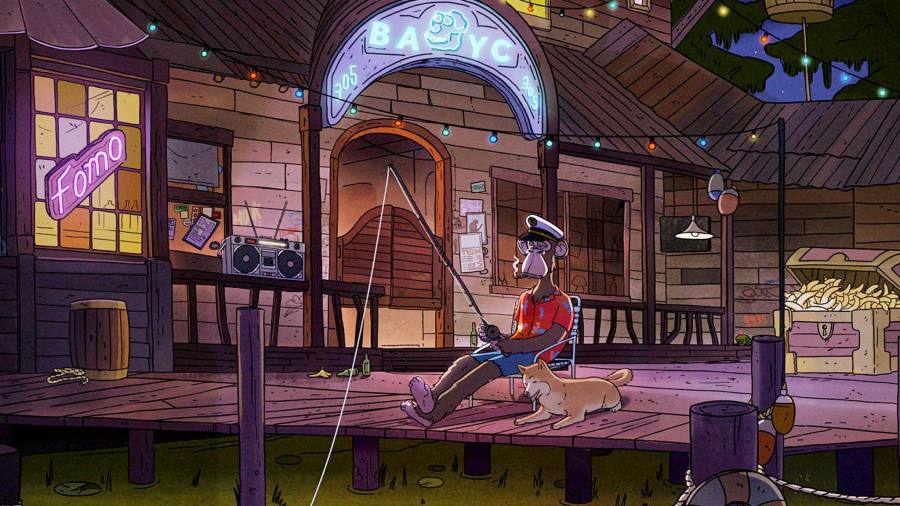