We are roughly a week away before Kendrick Lamar drops his long-awaited album, Mr. Morale & The Big Steppers, and fans are clamoring to find out what his new single will be.

According to the rumors, K-Dot will release his new song, purportedly titled “The Heart Part 5,” on Monday (May 9) at 5 p.m. ET/1 p.m. CT. The new Kenny single frenzy started with an alleged Spotify mixup.

Apparently, Spotify accidentally posted an announcement of the Compton, Calif. rhymer’s new single on their streaming platform. In a Kendrick Lamar forum on Reddit, a user posted the image, which features a picture of Kenny and the statement: “Kendrick is back. Stream The Heart Part 5 on This Is Kendrick Lamar.”

Then on Twitter, user @Punkmonk20 shared a leak from discord, explaining that the song is 5:33 long and features a Marvin Gaye sample.

If the rumors are true, “The Heart Part 5” is most likely the follow-up to “The Heart Part 4,” a tune Kendrick released back in 2017. The song, produced by The Alchemist, Axl Folie, DJ Dahi and Syk Sense, features Khalid on vocals and boasts samples from James Brown (“Don’t Tell a Lie About Me and I Won’t Tell the Truth on You”) and Faith Evans (“I Love You”).

Last Tuesday (May 3), Kendrick jumped on his official website, oklama.com, and posted a photo of himself holding a large tome titled Mr. Morale & The Big Steppers, authored by him, along with two CDs with the words “Morale” and “Steppers” handwritten with a Sharpie. The two discs also have “Master Copy” scribbled on them as well.

So is Kendrick dropping a book and a double album this week? Who knows?

What we do know is that Mr. Morale & The Big Steppers follows Kendrick Lamar’s Pulitzer Prize-winning 2017 Damn. project. It’s expected to arrive at digital stores on Friday (May 13).

Listen to Kendrick Lamar’s “The Heart, Part 4” below.

'If the office didn't exist, would we invent it?': Airbnb solidifies permanence of the remote-work era with new announcements 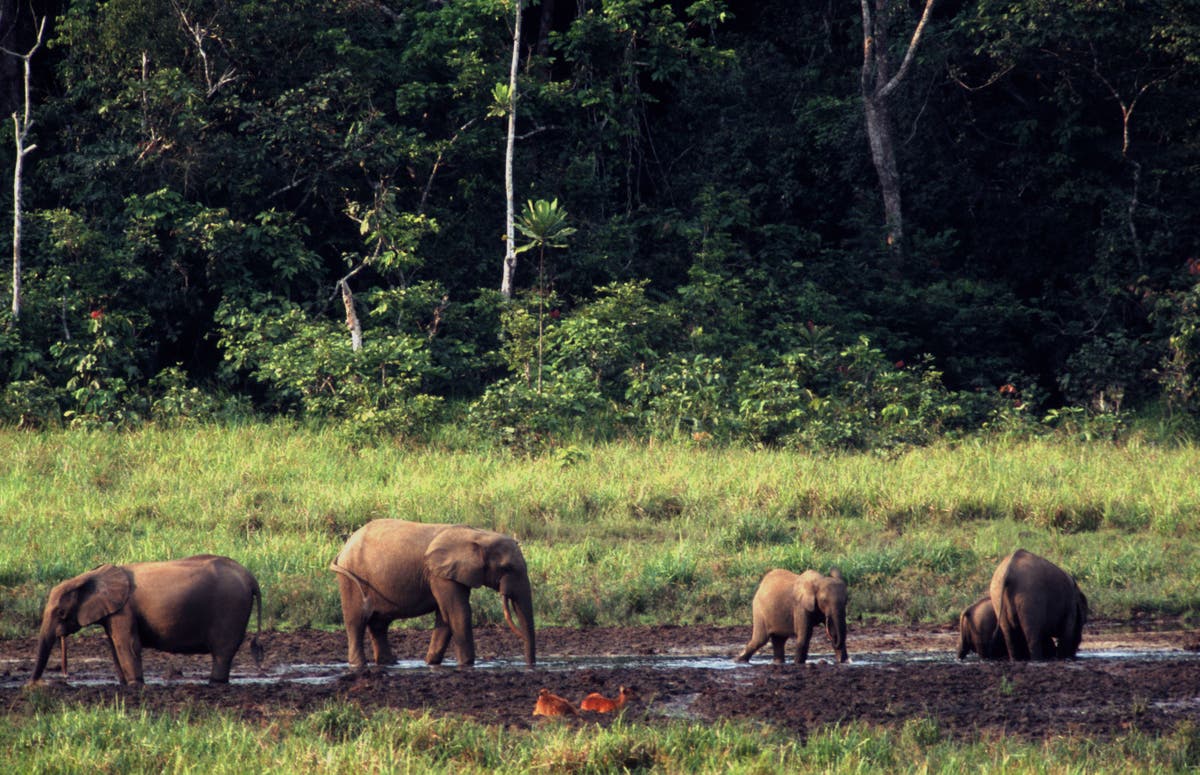