Iron Man’s prison escape armor is one of his most creative, low-tech suits ever – as he made it from objects he found while incarcerated.

Tony Stark is one of Marvel’s most inventive heroes, but Iron Man’s prison escape armor remains one of his most impressive creations for the genius Avenger. While serving time in prison, Stark once built a suit of armor entirely from items he found in prison, creating a functioning Iron Man suit of armor that was used to take on the villain Whiplash. The prison armor ended up also being a great reference to Tony’s classic origin.

Iron Man has created some incredible armors in his Marvel Comics adventures, including high-tech suits specifically designed to take out some of the strongest heroes in existence and powerful armors built into his own skin. However, when Tony Stark was framed for killing three thousand people in Russia, he was sent to prison for a crime he didn’t commit. Despite being thrown in the slammer, Stark showed off his creativity and engineering skills in their most low-tech form, building prison escape armor, which he constructed out of basic things he found while incarcerated.

Related: Iron Man’s Strongest Suit is Officially No Match for Hulk or Thor

In Iron Man vs. Whiplash #2 by Brannon Braga, Marc Guggenheim, Phillippe Briones, Matt Milla, Chris Chuckry, SotoColor, and Dave Sharpe, Tony Stark is in prison waiting to prove his innocence. While killing time, the hero decides to steal different items, including a ladle, a motor from a washer/dryer, an MP3 player’s battery, sheet metal from the workshop, springs from his bed, pots and pans, and lightbulbs, to build his own suit of prison escape armor. Building the armor is a great callback to creating his first suit, as like inside the cave, he used whatever he had available to make it.

When Pepper Potts visit Stark, Whiplash arrives at the prison wanting to get revenge on Tony, believing he killed his father. Tony Stark uses his prison escape armor (stored inside his bed) to fight the armored villain. Unfortunately, the low-tech prison-made armor isn’t one of Iron Man’s best suits, as it has four minutes of power before overloading. The hero even admits he built it for prison break purposes, not to fight Whiplash. However, the makeshift armor withstands a few blows from the villain, and once it does overload, Tony channels the power to his helmet and uses it as a bomb to knock Whiplash down.

Ultimately, Tony Stark’s prison escape suit proved he can make Iron Man armor out of pretty much anything. Sure, McGyvering the armor out of random things found around a prison and storing it under his bed for the perfect moment might be completely ridiculous. Still, Stark is never one to let optics get in the way of innovation. As a result, Iron Man’s prison escape armor ended up being one of his weakest but most impressive armors ever.

Next: Captain America’s Humiliating New Weakness Could Destroy Him as an Icon

How to memorize the ASCII table 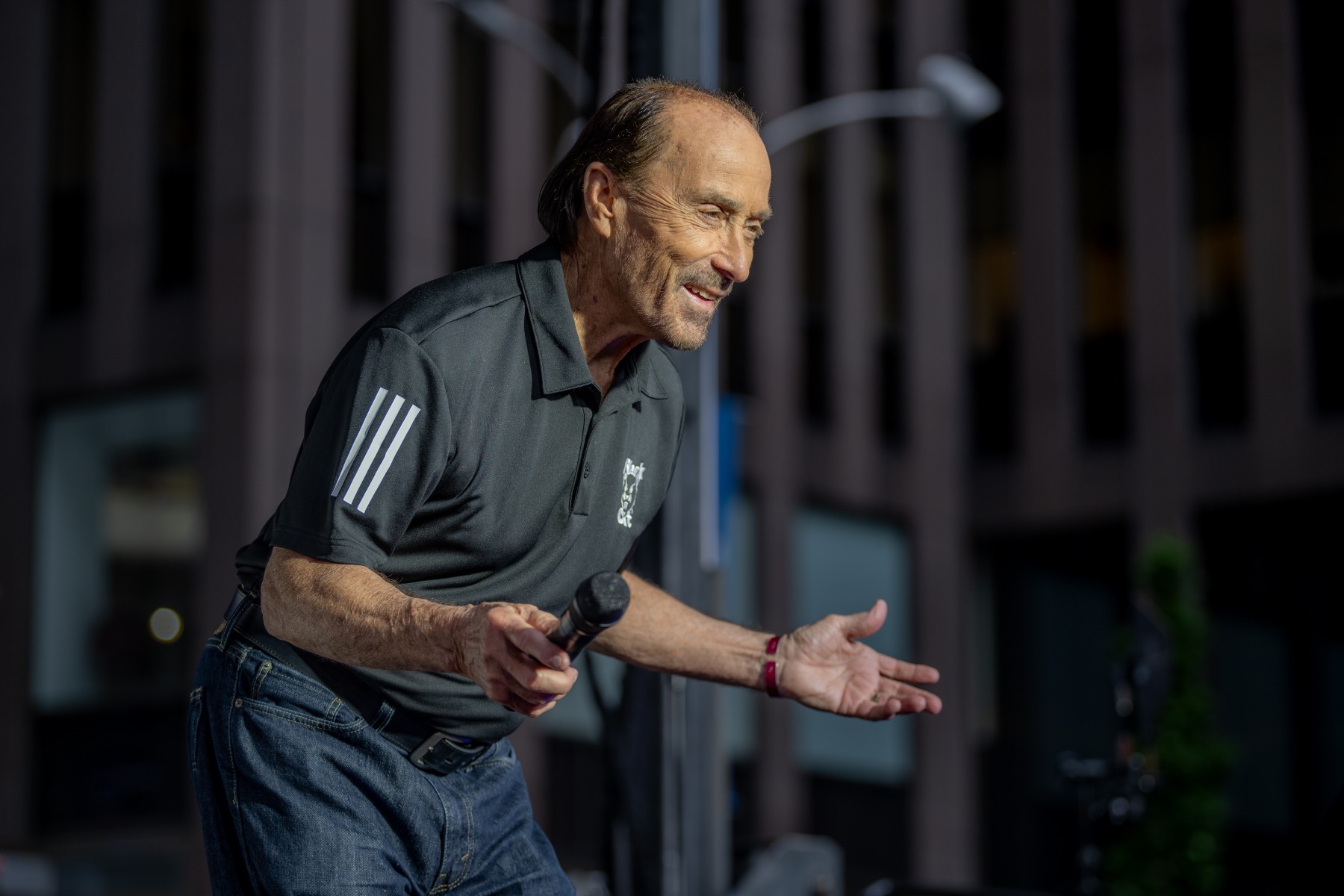 The NRA Country Concert Is Kaput