The increase in the Bank of the Canada’s interest rate has produced winners and losers.

Homebuyers are hurting because mortgages have become more expensive.

The financial sector has seen an increase in net income before taxes (NIBT) in the first quarter of 2022.

This came about following the first in a series of interest-setting rate hikes by the Bank of Canada in March.

The banking and credit intermediation industry saw an increase of 7.6 percent in NIBT in the first three months of the year, Statistics Canada reported Wednesday (May 25).

Based on the federal agency’s official definition, the credit intermediation sector “comprises establishments primarily engaged in: lending funds raised from depositors or by issuing debt, and establishments that facilitate the lending of funds or issuance of credit by engaging in such activities as mortgage and loan brokerage, clearinghouse and reserve services, and cheque-cashing services”.

It can be recalled that the Bank of Canada raised its key rate, which affects variable mortgage rates, by 0.25 percent on March 2.

The central bank followed this with a bigger 0.5 percent increase on April 13.

The two hikes brought the overnight rate to one percent from the previous 0.25 percent level.

Analysts have noted that the increases caused a slowdown in the Canadian housing market as mortgages became more expensive.

To illustrate, the Canadian Real Estate Association (CREA) on May 16 reported that national home sales dipped on a month-over-month basis in April 2022.

Home sales dropped by 12.6 percent in April compared to March 2022.

CREA noted that the slowdown in sales “placed monthly activity at the lowest level since the summer of 2020”.

CREA noted that the decrease was the “first month-over-month decline since April 2020”.

However, the index was still up 23.8 percent year-over-year.

The Bank of Canada is projected to further increase its rate through 2022 and into 2023.

One projection suggests that a cumulative hike of 1.25 percent is on the way before the end of this year.

In its May 25 report, Statistics Canada related that advanced economis of the G7 saw inflation continuing to rise, reaching an average of 6.4 percent in the first quarter of 2022.

For its part, Canada saw an average inflation rate of 5.8 percent.

“These global pressures contributed to the Bank of Canada increasing the policy rate by 25 basis points during the first quarter, and signalled more increases to come,” Statistics Canada noted.

Double your phone screen's size with this clever magnifier 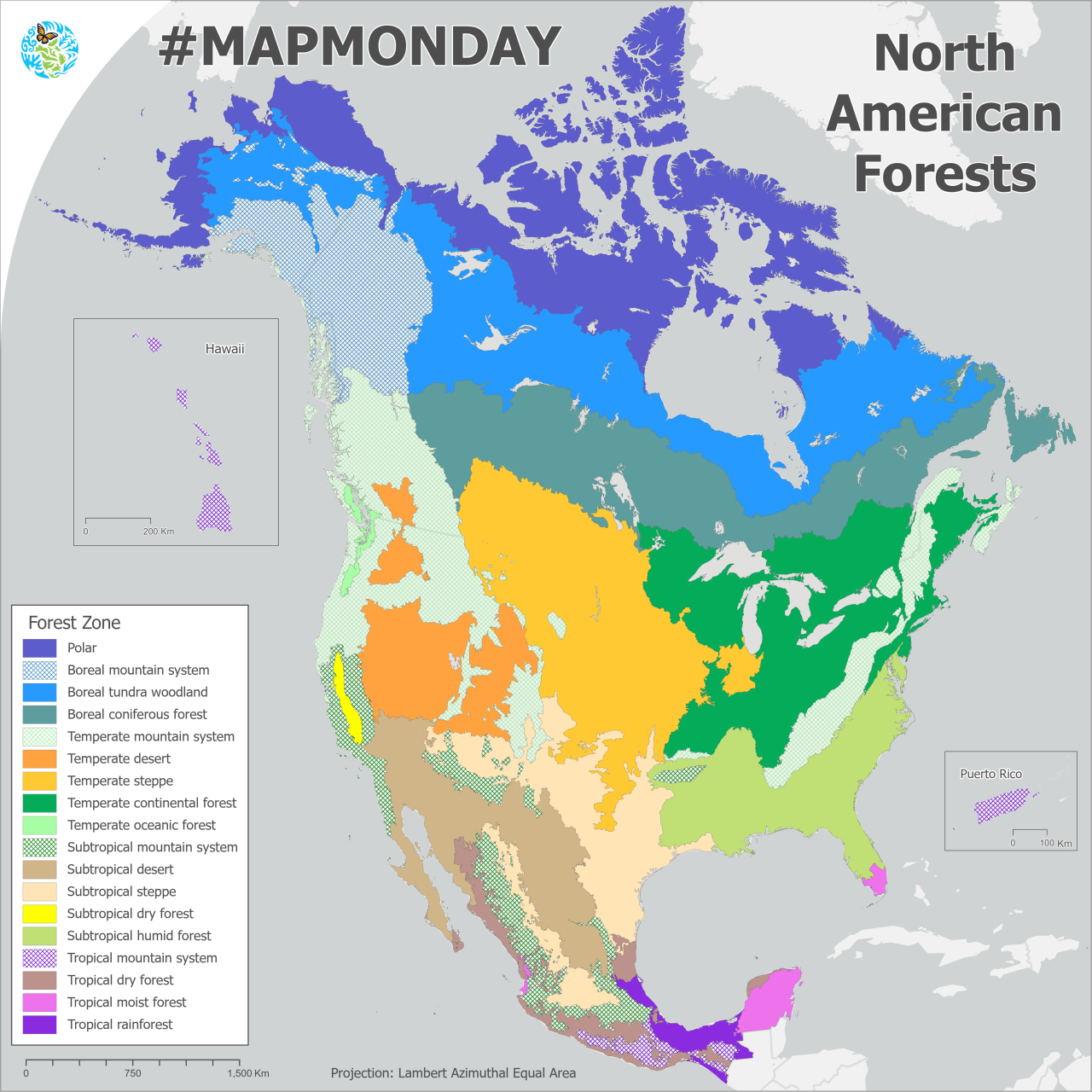