Indigenous lives matter: Look at how 4 continents stand in solidarity to save Hasdeo

Activists belonging to a number of organisations including Survival International protested in six cities across four continents May 11, 2022, against the recent move to start work on the mining project in the Hasdeo Aranya forest of Chhattisgarh. Here, protestors are seen near the iconic Sydney Opera House in Australia’s largest city. Photo: Survival International 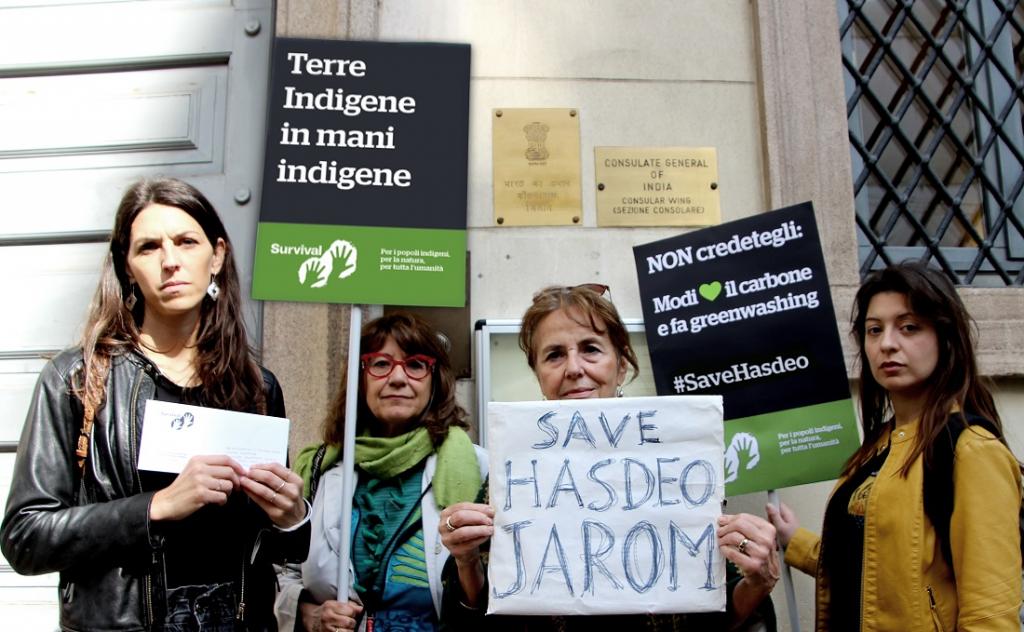 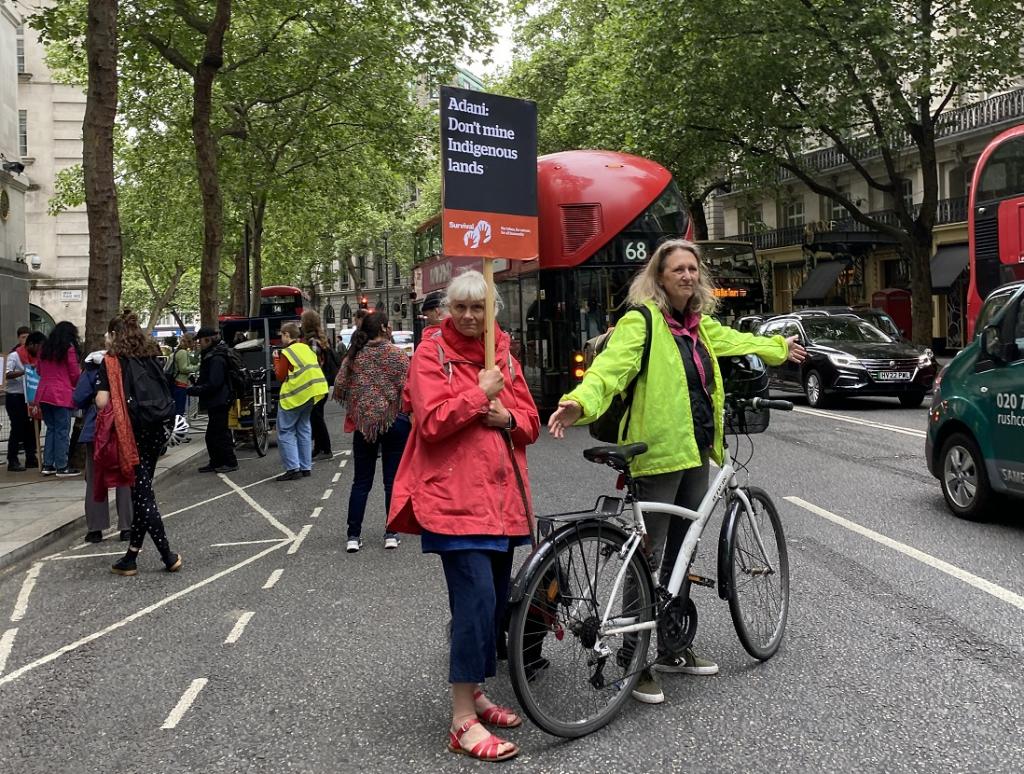 Activists claim that around 700 people will be displaced and around 840 hectares of dense forest will be destroyed due to the Parsa mining project. Here, protests take place at India House in London. Photo: Survival International The Parsa mine will produce 5 million tonnes of coal a year over 45 years to provide power for Rajasthan. The mine will be operated by the Adani Group. Here, two activists hold placards in Berlin. Photo: Survival International

Protesters in Porto Alegre, Brazil stand in solidarity with the tribal residents of Hasdeo, who stand to lose their homes if the mine is completed. Photo: Survival International 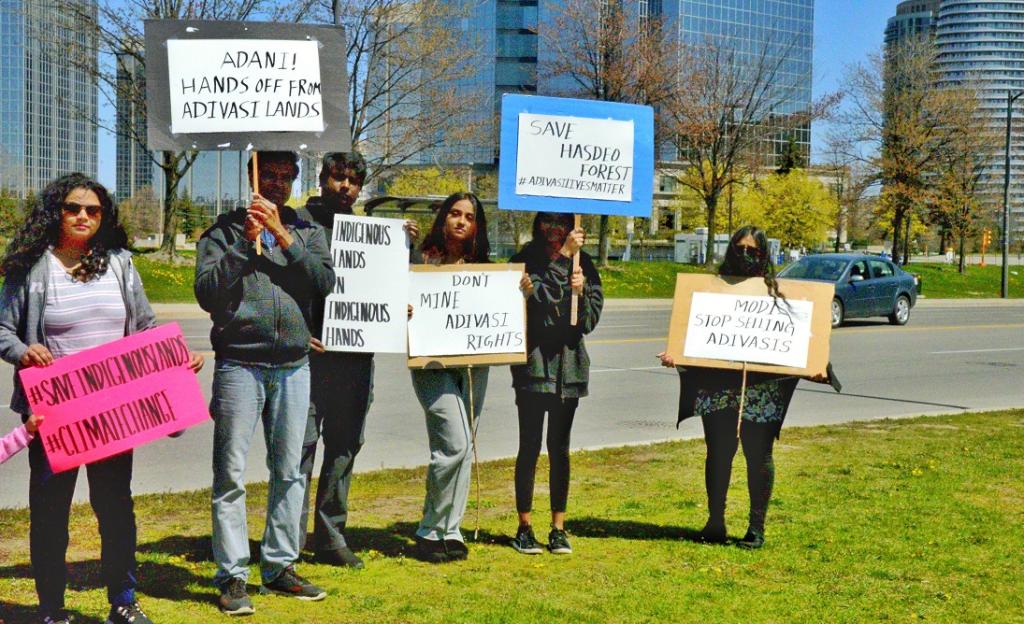 Hasdeo is situated in the Surajpur and Surguja districts of Chhattisgarh. Here, protestors in Toronto demonstrate against the project. Photo: Survival International COVER STORY: Why are governments across Africa on a legislation spree to regulate seeds market 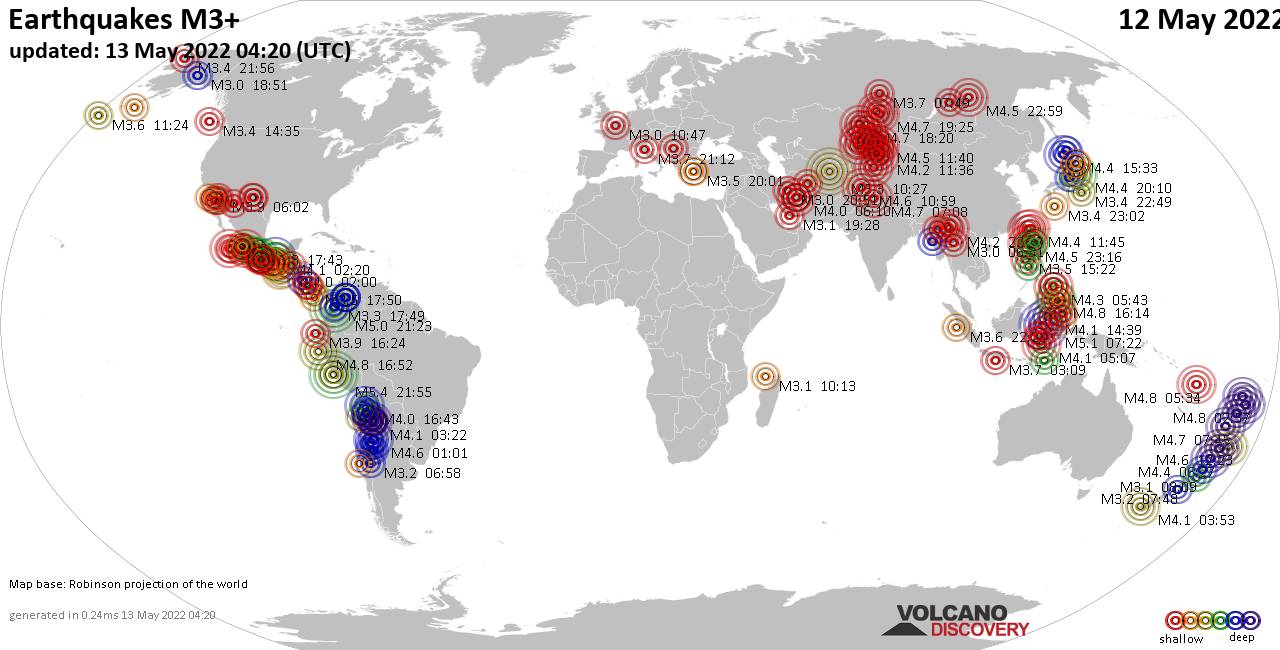 World Earthquake Report for Thursday, 12 May 2022