Ramgarh Vishdhari, spread across Bundi, Bhilwara and Kota districts in Rajasthan, will be a major corridor connecting tigers of Ranthambore and Mukundra reserves

Ramgarh Vishdhari Wildlife Sanctuary was notified as a tiger reserve May 16, 2022, after a nod by the Union Ministry of Environment, Forest and Climate Change (MoEF&CC) in July 2021.

It is now India’s 52nd tiger reserve and Rajasthan’s fourth, after Ranthambore, Sariska and Mukundra.
There were an estimated 2,967 tigers in India in 2019, according to the National Tiger Conservation Authority.

Bhupender Yadav, Union environment minister, shared the news via microblogging site Twitter May 16. The reserve will be spread in an area of 1,501.89 sq km.

The area has been called ‘critical’ for the movement of tigers by wildlife experts and conservationists.

Yadavendradev Jhala, dean, Wildlife Institute of India, told Down to Earth that though the tiger population in Ramgarh itself was not high, it played an important role in connecting the Ranthambore and Mukundra Tiger Reserves of Rajasthan.

“The population in this area will probably never be very high because it is a small area. But since it is an important area for tiger connectivity, the conservation efforts and funding that will be deployed there now will benefit the population of the big cats,” he said.

Sedu Ram Yadav, the field director of Mukundra Tiger Reserve, told DTE that the new tiger reserve will help in controlling overpopulation in Ranthambore as the number of tigers there is rising rapidly.

Wildlife experts were worried about overpopulation in Ranthambore after the number of tigers rose to 80. The increase was causing territorial fights among the big cats, according to scientists.

“Currently there are 80 tigers in Ranthambore, which is spread over 1,334 sq km. One of the male tigers, T-115, dispersed to Ramgarh Vishadhri and is often spotted there. This corridor will give tigers a bigger area to move around and control the overpopulation, and hence territorial fights, in Ranthambore,” he said. There is one tigress in Mukundra at present, who migrated there in April 2019.

“The move will not only help protect an important wildlife corridor, it will also aid in habitat improvement for other animals,” Tapeshwar Singh Bhati, a wildlife activist in Rajasthan, said.

“This has brought a huge area of the state under a continuous patch of connected and protected forests and should solve the overpopulation problem of Ranthambore as tigers will be able to migrate to Mukundara and Ramgarh Vishadhri more easily now,” he added.

Ramgarh Vishadhri, located mostly in Bundi district and in part in Bhilwara and Kota districts, is also home to the Indian wolf, leopard, striped hyena, chinkara, antelope and foxes among other animals, Sedu Ram said. 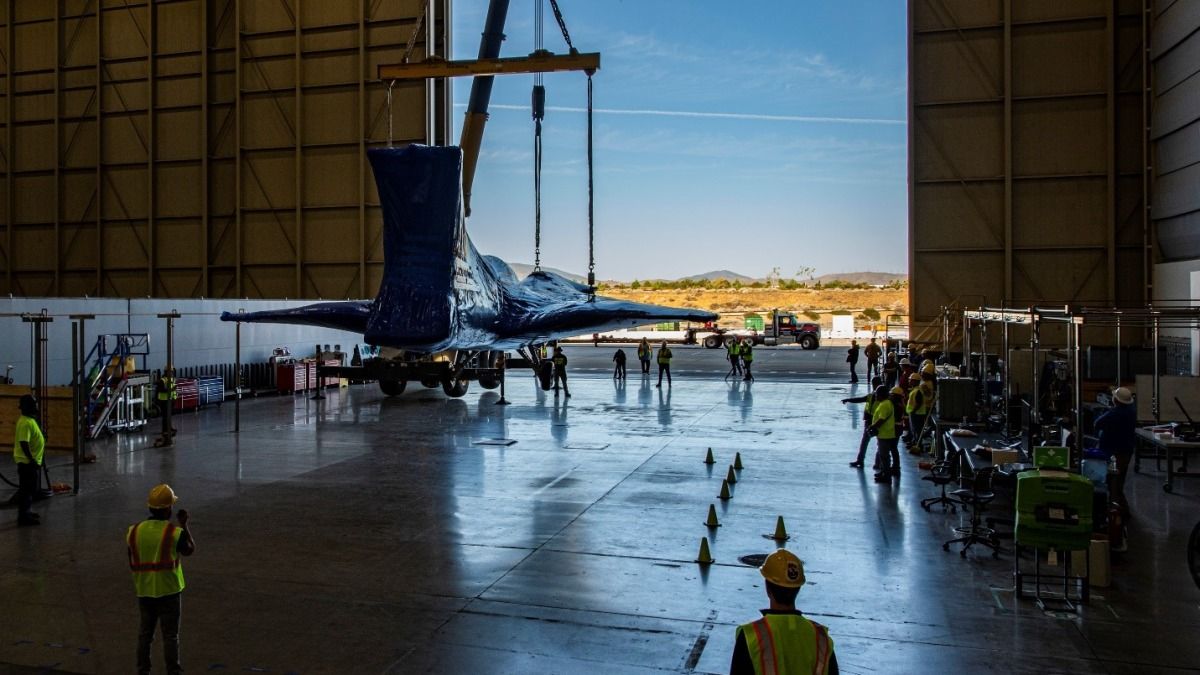