India lost nearly 5 million people to COVID-19, says WHO; that is 10 times the official figure

Some 14.9 million people died due to COVID-19 globally; that is three times the number reported

India is also among 20 countries which are responsible for over 80 per cent of the estimated global excess mortality for the January 2020 to December 2021 period. They represent roughly half the global population.

COVID-19 claimed close to 15 million lives globally in these two years, the WHO said. Some 6,243,038 deaths have been reported to WHO by the countries of the world through May 4. The WHO estimate is three times more than this. It also means that one in every three deaths due to COVID-19 was in India.

Nearly all of the 15 million deaths (84 per cent) were concentrated in the WHO regions of South-East Asia, Europe and the Americas, with just 10 countries accounting for 68 per cent of excess deaths.

Global cumulative deaths according to WHO

“These sobering data not only point to the impact of the pandemic but also to the need for all countries to invest in more resilient health systems that can sustain essential health services during crises, including stronger health information systems,” Tedros Adhanom Ghebreyesus, WHO director-general, said, while releasing the report.

“WHO is committed to working with all countries to strengthen their health information systems to generate better data for better decisions and better outcomes,” he added.

The Centre came out with a strong rebuttal of the WHO’s findings May 5.

India’s cumulative deaths according to WHO 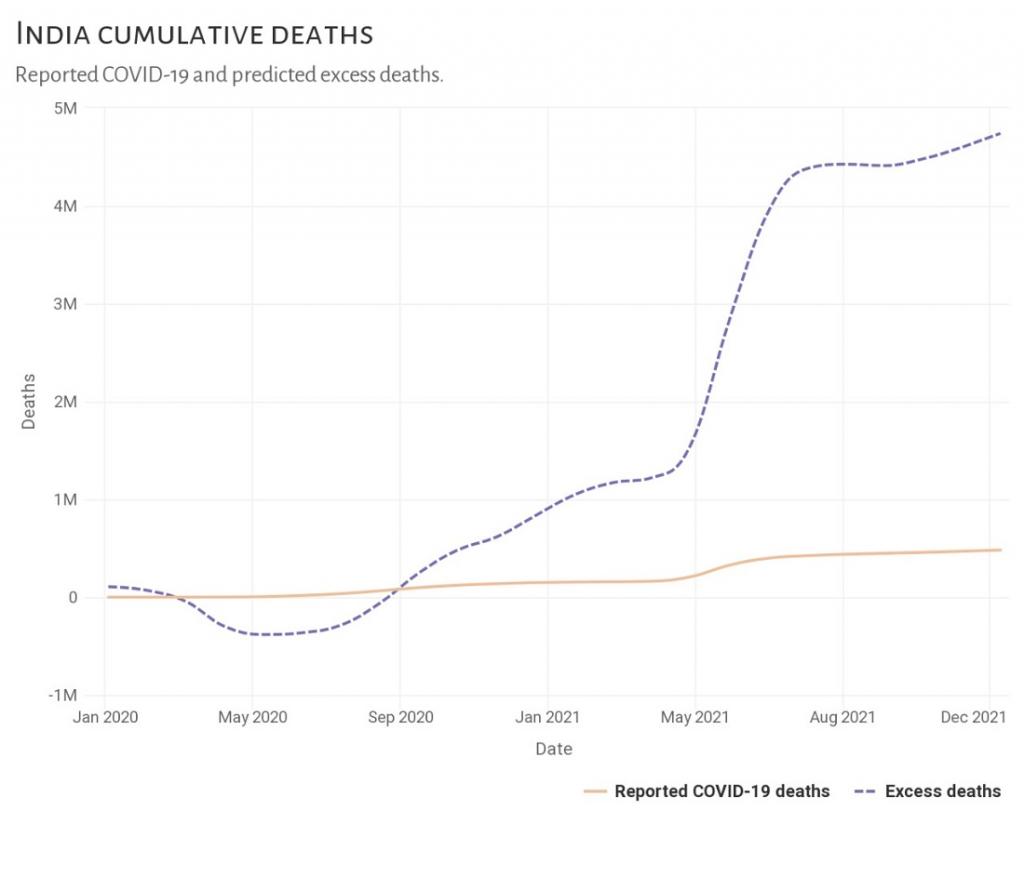 “India strongly objects to the use of mathematical models for projecting excess mortality estimates in view of the availability of authentic data,” a statement by the government said.

“Despite India’s objection to the process, methodology and outcome of this modelling exercise, WHO has released the excess mortality estimates without adequately addressing India’s concerns,” it added.

“India had also informed WHO that in view of the availability of authentic data published through Civil Registration System (CRS) by the Registrar General of India, mathematical models should not be used for projecting excess mortality numbers for India,” it noted.

The government said the validity and robustness of the models used and methodology of data collection were “questionable”.

The government had expressed its objections earlier too.

“It is not clear why Global Health Estimates 2019 has been used for estimating expected deaths figures for India. For the tier-1 countries such as the United States, France and Germany, their own historical datasets were used. It was repeatedly highlighted that India has a robust system of data collection and management,” a statement released by the government April 16, had said.

“One-size-fits-all approaches and models, which are true for smaller countries like Tunisia, may not be applicable to India with a population of 1.3 billion,” it had added.

The defence was labelled “inaccurate” by Jon Wakefield, a member of the WHO Technical Advisory Group on COVID-19 Mortality Assessment April 18. He shared an extract of a paper titled Estimating Country-Specific Excess Mortality During the COVID-19 Pandemic, which read:

We stress that for India the global predictive covariate model is not used and so the estimates of excess mortality are based on data from India only.

The number of registered deaths in India increased 6.2 per cent to 8.1 million in 2020, from 7.6 million in 2019, according to the latest CRS report released this week.

The report does not mention how many of these were due to COVID-19. But 0.47 million more deaths were registered in the first year of the pandemic.

NITI Aayog member (Health) Dr VK Paul was quoted as saying to the Press Trust of India that the CRS data shows that “modelling-driven estimates based on pure conjectures and assumptions” are without any rationale. 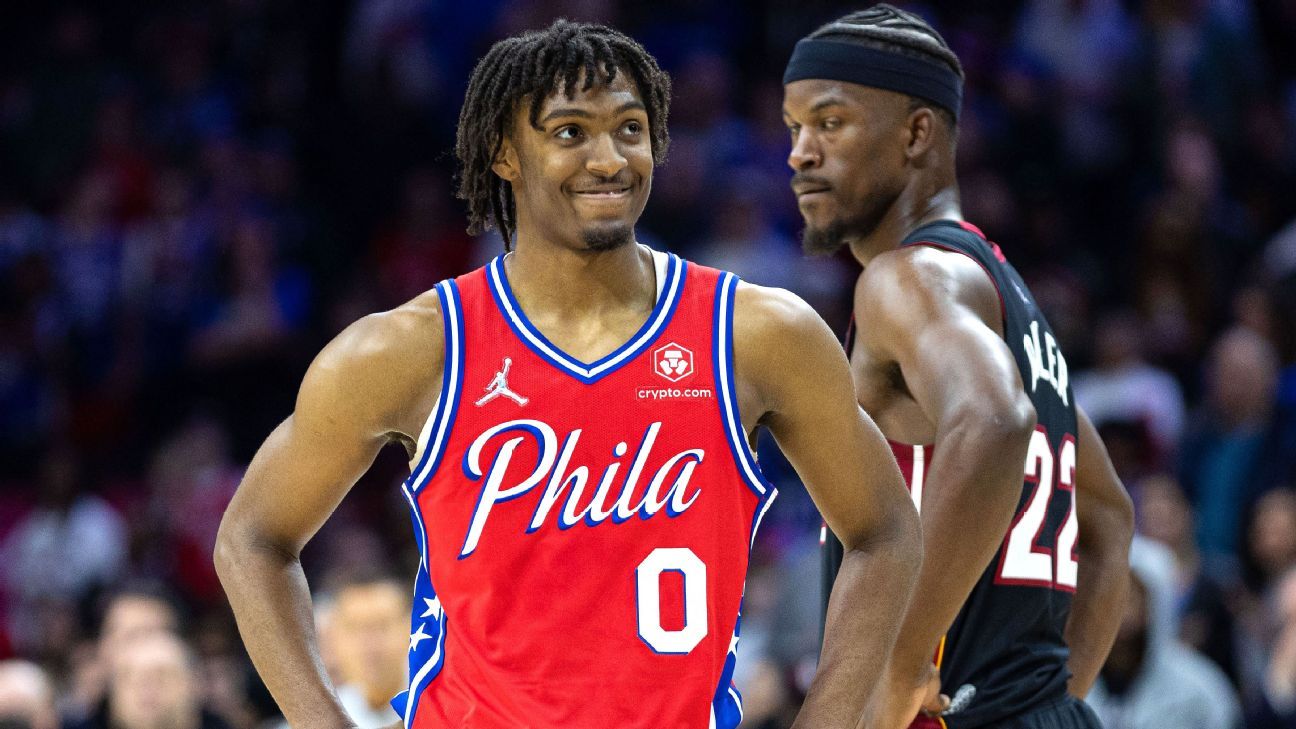 NBA playoffs: How two contenders shifted their series -- and how two hot teams got even hotter