For the third time this season, the Hurricanes enter their weekend series off a loss.

On Tuesday, Miami fell to non-conference opponent Florida Gulf Coast Eagles 7-3 in their final midweek matchup of the season.

“We just didn’t do anything to help ourselves win,” Miami head coach Gino DiMare said. “Overall, just a disappointing night.”

Now, the Hurricanes are tasked with trying to fix an offense that has scored under their season average of almost eight runs in the past three games, while playing their second ranked opponent in as many weeks.

No. 14 Notre Dame (32-11, 15-9 Atlantic Coast Conference) comes to Miami leading the Atlantic Division by one game. Taking two of three games in its last ACC series against Pittsburgh, the Irish won on the road on Tuesday, taking down Northwestern 14-4 in seven innings.

Miami (37-15, 18-9 ACC) will attempt to quell the bats of the Irish’s top hitters in David LaManna, Carter Putz and Zack Zyska, amongst others hitting .330 or greater and at least 21 RBI.

LaManna, Notre Dame’s catcher, leads the team in batting average (.394), though has only started in 28 of the total 43 games played. Putz is the team leader in RBI with 40 and has a team-leading three triples and is second in doubles with 11.

Zyska is third in batting average, hitting .330 and ranks first in slugging percentage at .680, the eighth-highest in the conference. Zyska’s eight home runs are only behind outfielder Brooks Coetzee, who has hit 10 this season.

Around the diamond, Notre Dame can field, ranking first in the ACC in fielding percentage, only committing 30 errors in its 43 games. The solid defense has only helped the pitching staff of Notre Dame, which ranks second in the ACC on a team ERA of 3.78. The staff has pitched to weaker contact well, as they have only given up 33 home runs to opponents, the least of any team in the conference.

Notre Dame will send John Bertrand to the mound on Thursday. Bertrand holds a 7-1 record and a 2.37 ERA. His 80 strikeouts are the most of any pitcher on the staff and in the entire conference.

On Friday, Notre Dame will start Austin Temple, second in strikeouts with 65 but has allowed a team-worst 22 walks in almost 49 innings pitched.

The Irish will throw their last rotational starter in Jack Findlay on Sunday. Findlay who has the lowest ERA (0.81) on the team in over 33 innings of work.

Sophomore left-handed starter Carson Palmquist will be set on Friday. Palmquist comes off a quality start against Florida State last Saturday as he held the Seminoles to two runs in six innings.

The Canes will start freshman Karson Ligon Saturday. Ligon is 6-4 with a 4.03 ERA in 12 starts, but surrendered six earned runs at Florida State in his most recent outing.

For the season finale, Miami has yet to announce its starter. Sophomore Alejandro Rosario allowed two earned runs in two prior starts versus Florida State and North Dakota State and a 6.98 ERA.

While the Hurricanes aspire for better starts from their pitching staff, DiMare hopes Miami can enter the ACC Tournament with a much-needed series win and maintain a national seed before the NCAA Tournament.

“It’s extremely important for a number of reasons. We are still in first place [in the ACC Coastal] last I checked,” DiMare said when asked about the series. “We are battling for that to try to finish the regular season in the one spot. That way, we can determine how we want to use our pitching in the tournament.”

The series will begin with first pitch at 7 p.m. on Thursday. Barring no changes, Friday night’s game will also begin at 7 p.m., while the series finale on Saturday is set for 1 p.m. 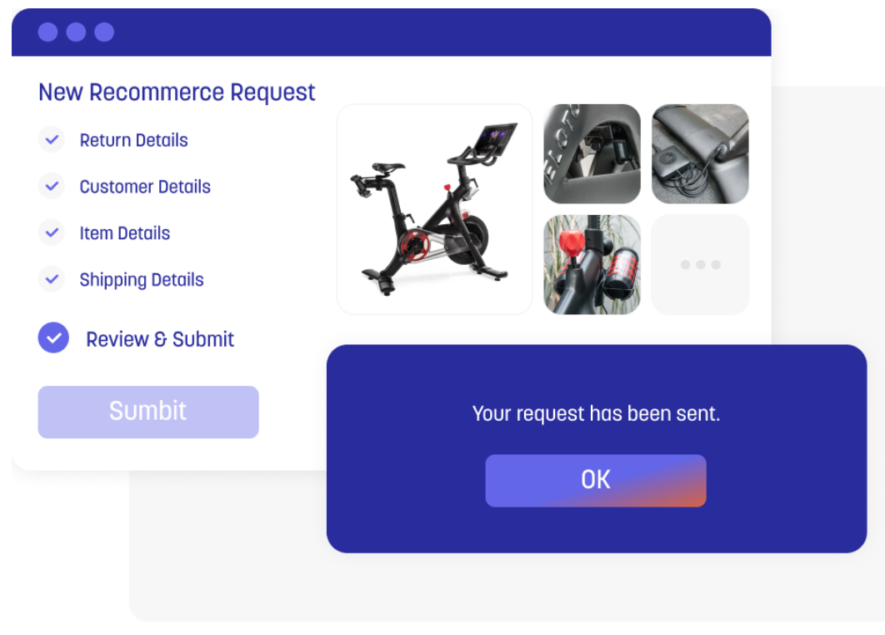 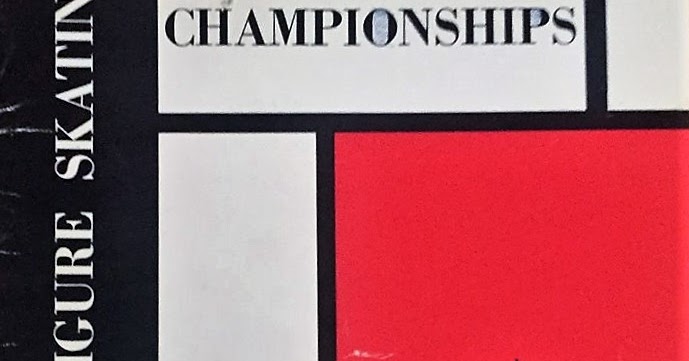