Maggie Smith’s dowager countess acquires a villa in the South of France, so the Downton household goes on a field trip in Downton Abbey: A New Era.

Starch the linens and polish the silver.

JIM CARTER: (As Charles Carson) They better be warned – the British are coming.

FENG: The Crawleys are back on the big screen – Carson the butler, the Earl of Grantham, Lady Mary, the whole gang. And critic Bob Mondello says they get to embark on a field trip in “Downton Abbey: A New Era.”

BOB MONDELLO, BYLINE: Let’s see. Where were we? The king and queen have departed Downton. Sister Edith is pregnant. Former chauffeur Tom Branson, having foiled an assassination plot, is dancing with a maid that he doesn’t know is – oh, wait, who cares? Here’s the dowager countess.

MAGGIE SMITH: (As Violet Crawley) Years ago, before you were born, I met a man. And now I’ve come into the possession of a villa in the south of France.

MONDELLO: What, indeed. If you followed “Downton” through six seasons on TV, Violet’s revelation will be catnip. And let it be said that while the film is subtitled “A New Era,” nothing’s changed very much at Downton Abbey, except the roof is leaking. And…

UNIDENTIFIED ACTOR #1: (As character) A telephone call for you, my lord.

HUGH BONNEVILLE: (As Robert Grantham) Mr. Barber is a producer and director.

DOCKERY: (As Lady Mary) He wants to make a film at Downton.

MONDELLO: Yes, well, the roof still needs fixing, and filmmakers pay. So Lady Mary packs Papa off to the south of France with some hangers-on while she rides herd over the film crew with the rest of her thoroughly starstruck household staff, none giddier than footman Mr. Molesley.

KEVIN DOYLE: (As Mr. Molesley) Hollywood is the ultimate dream factory, and I need dreams as much as the next man.

MONDELLO: Don’t we all? Now, dreams were changing in 1928, as was Hollywood, with the advent of the talkies, which lets creator Julian Fellowes have some “Singin in the Rain”-style fun in the family manse with a tempestuous blond artiste…

UNIDENTIFIED ACTOR #2: (As character) I do hope that was a draw.

MONDELLO: …And a charmer of a matinee idol who is acted off the screen by his mustache, both suddenly silent film fish out of water in a world of words, not unlike the British fish floundering around on the French Riviera.

MONDELLO: Carson the butler trying to buy a hat in French.

MONDELLO: Having sent half the cast across the channel to that mysterious French villa, Julian Fellowes and director Simon Curtis more or less have to cut back and forth to give them equal time, which results in a pretty schizoid opening hour, part filmmaking farce…

BONNEVILLE: (As Robert Grantham) Why did you invite us here?

MONDELLO: You will likely get a bit ahead of the earl on that and some other plot twists. The “Downton” saga, full of fretful glances but not really of surprises, has always been comfort food or, in the case of the movie versions, maybe just dessert. Anyway, things settle into more relatable rhythms when everyone’s back at home in the presence of the dowager countess and her longtime frenemy, Isobel.

SMITH: (As Violet Grantham) It seems the public only want films that talk.

PENELOPE WILTON: (As Isobel Merton) I should have thought the best thing about films is that you can’t hear them.

SMITH: (As Violet Grantham) Be even better if you couldn’t see them, either.

MONDELLO: It goes without saying that Dame Maggie Smith, whether she’s inspiring Carter to quote from “King Lear” or offering sage advice to the women she spent a lifetime leaving in her wake, remains the best reason to visit “Downton Abbey,” whatever the era.

Copyright © 2022 NPR. All rights reserved. Visit our website terms of use and permissions pages at www.npr.org for further information.

NPR transcripts are created on a rush deadline by an NPR contractor. This text may not be in its final form and may be updated or revised in the future. Accuracy and availability may vary. The authoritative record of NPR’s programming is the audio record.

Why Mario Strikers: Battle League Could Be Nintendo’s Next Multiplayer Hit 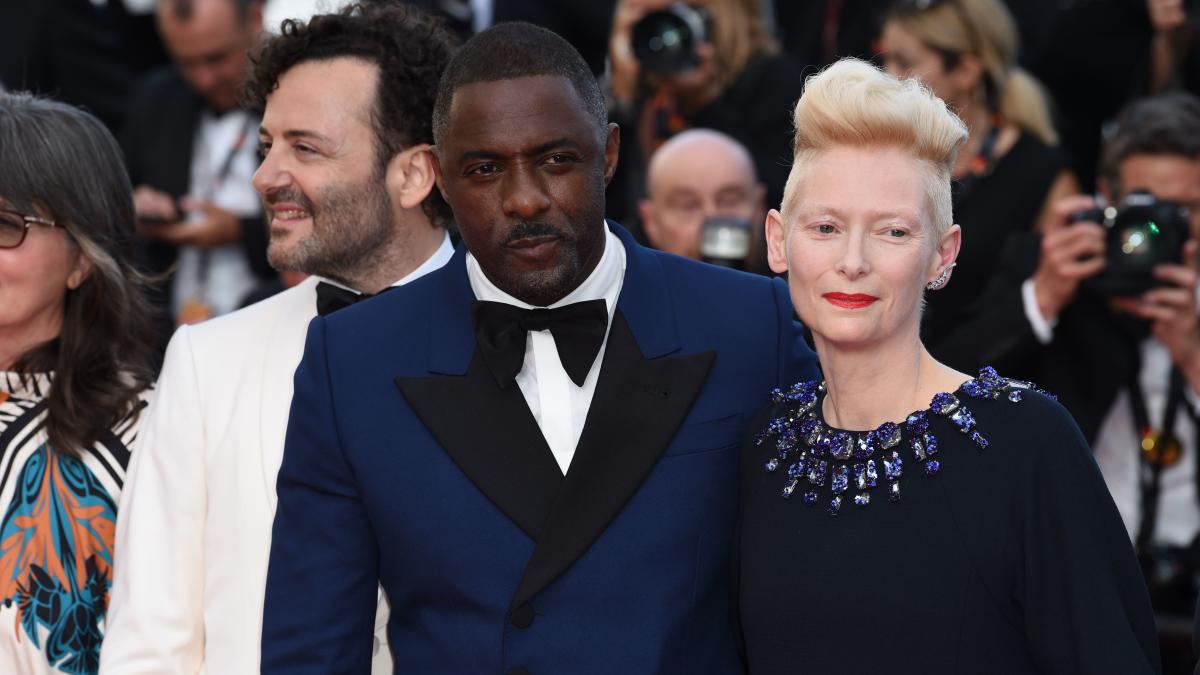