In 17 weeks, the Dolphins open the 2022 NFL regular season vs. the New England Patriots

In less than 17 weeks, on September 11th, 2022, YOUR Miami Dolphins will host the New England Patriots at Hard Rock Stadium. Tickets can be found on the team’s official website, but what this ultimately means to me is three things:

So here is the first of what may become a little Sunday tradition over the next few weeks:

[Below is a bunch of Jaylen Waddle #content I found on the internet. He wears the #17, so it seems fitting. But before we get into that, let me remind you that Tua Tagovialoa is undefeated vs. the New England Patriots.

Yes, Brian Flores and that defense deserve a ton of credit, but Tagovailoa made critical plays in crucial moments to lift the Dolphins over the Patriots regardless of what that stat sheet says. ]

But football is a team sport, and in the last ten meetings between these two AFC East foes, Miami is 6-4. The Dolphins also lead the all-time series with a record of 59-54. So what does all of that mean? Not a lot when the team hasn’t sniffed the playoffs since 2016 and after back-to-back winning seasons—I don’t want to say they need to make the playoffs, but it sure wouldn’t hurt.

Nevertheless, it’s a new era, and 20-0 seems realistic to me after seeing the schedule. And again, TUA TAGOVAILOA HAS NEVER LOST TO THE NEW ENGLAND PATRIOTS. So—for now—enjoy all the Jaylen Waddle #content.

Even though we got Tyreek Hill ,
I just wanted to remind y’all that Jaylen Waddle is an Elite WR and WR 1 for most teams but but he’s WR 1B for the Dolphins cause Tyreek Hill WR 1A ‍♂️ ‍ pic.twitter.com/MX6oEHuGLa

(i didn’t realize that was Jalen Hurts above)

Tua’s 35-yard completion to Jaylen Waddle traveled 45.8 yards in the air — the longest distance on a pass in his entire career

Via the Miami Herald pic.twitter.com/KV5BFIFwQG

What are your thoughts on the Miami Dolphins opening the 2022 NFL Season vs. the New England Patriots? Do you think Jaylen Waddle will score more touchdowns this season than before? What are your plans for the next 17 weeks? Let us know in the comments section below! 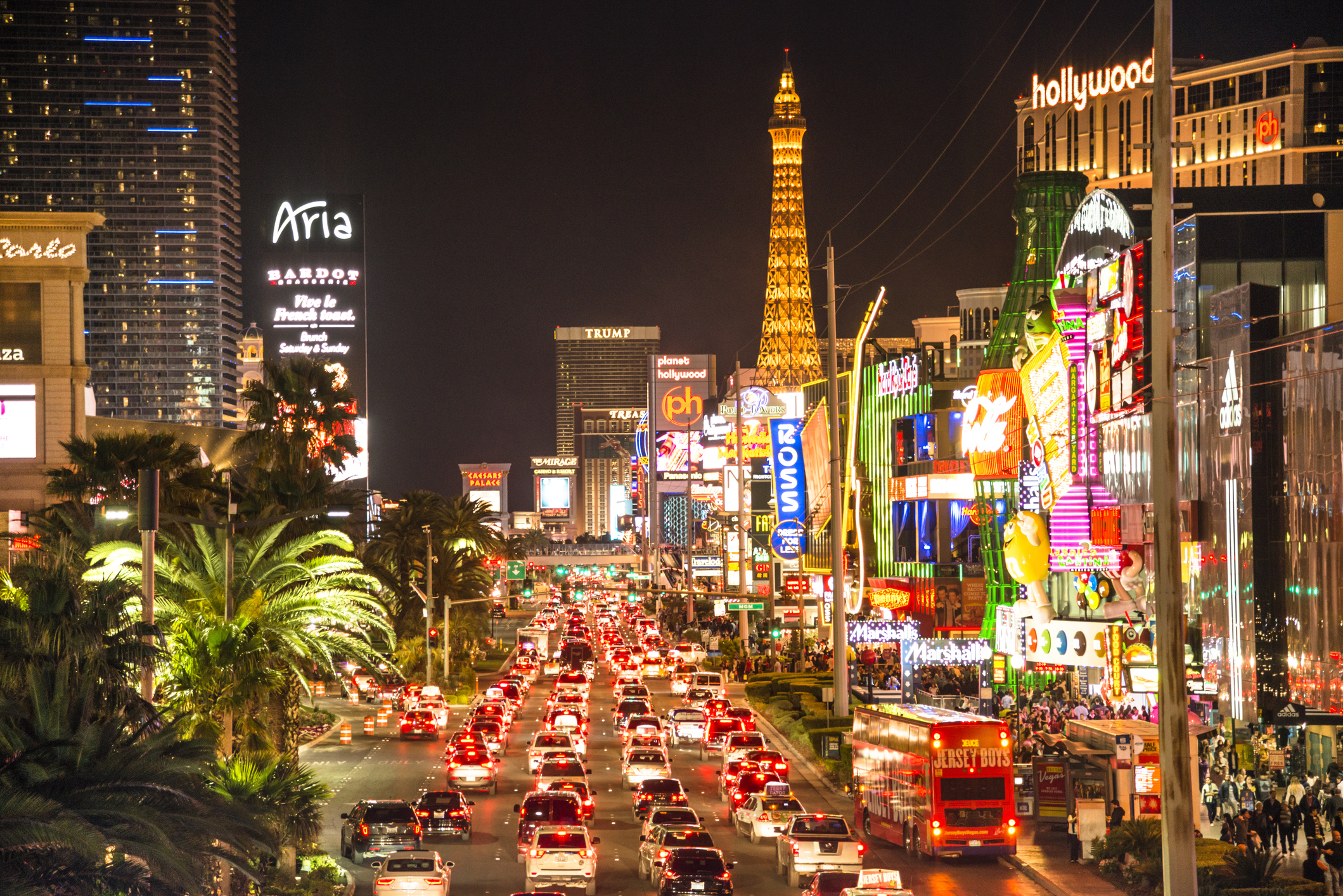 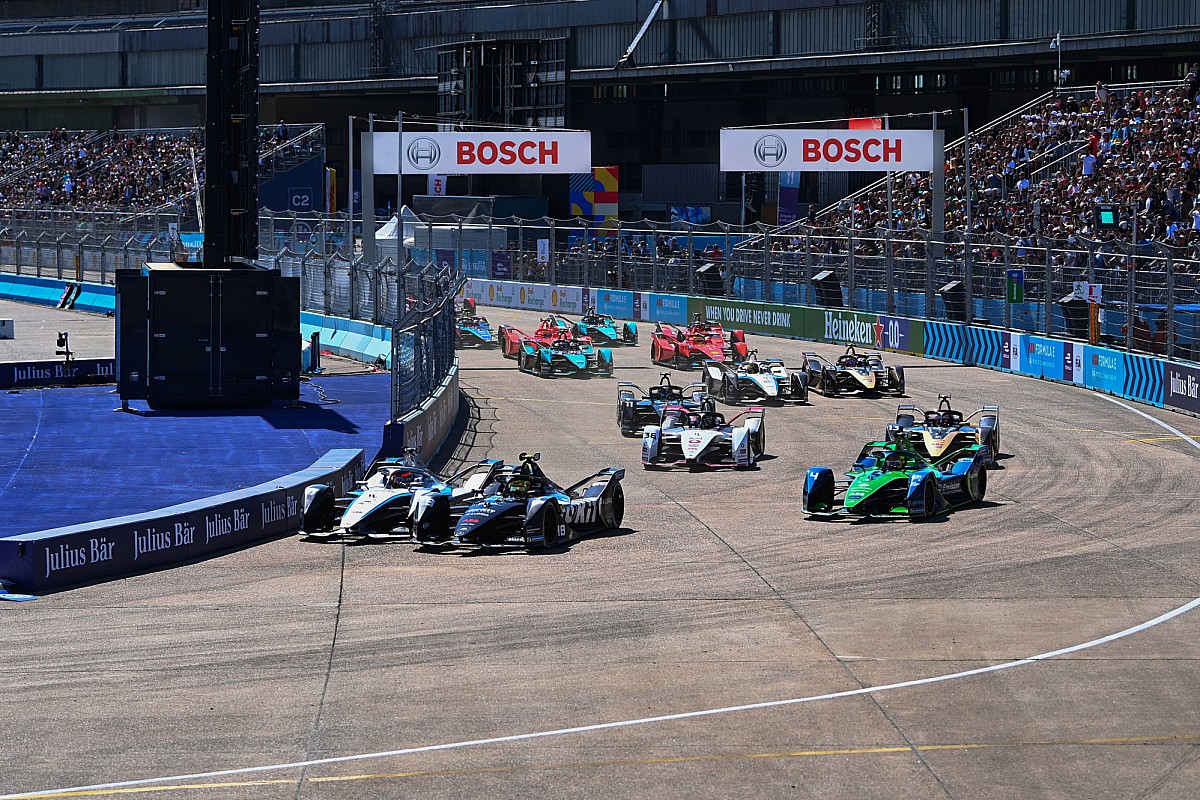