In 16 weeks, the Dolphins open the 2022 NFL regular season vs. the New England Patriots

In less than 16 weeks, on September 11th, 2022, YOUR Miami Dolphins will host the New England Patriots at Hard Rock Stadium. Tickets can be found on the team’s official website (I think), but what this ultimately means to me is three things:

So here is the second of what may become a little Sunday tradition over the next few weeks:

Initially, the idea was to use the Chris Streveler highlight video I made to represent the #16, but that wouldn’t have been fair to David Woodley, who helped bridge the Dolphins from the Bob Griese era to when they drafted the GOAT, Dan Marino, in 1983.

What are your thoughts on the Miami Dolphins opening the 2022 NFL Season vs. the New England Patriots? Do you think Tua Tagovailoa can keep his winning streak alive? Will Mike McDaniel’s offense be ready and firing on all cylinders? Let us know in the comments section below! 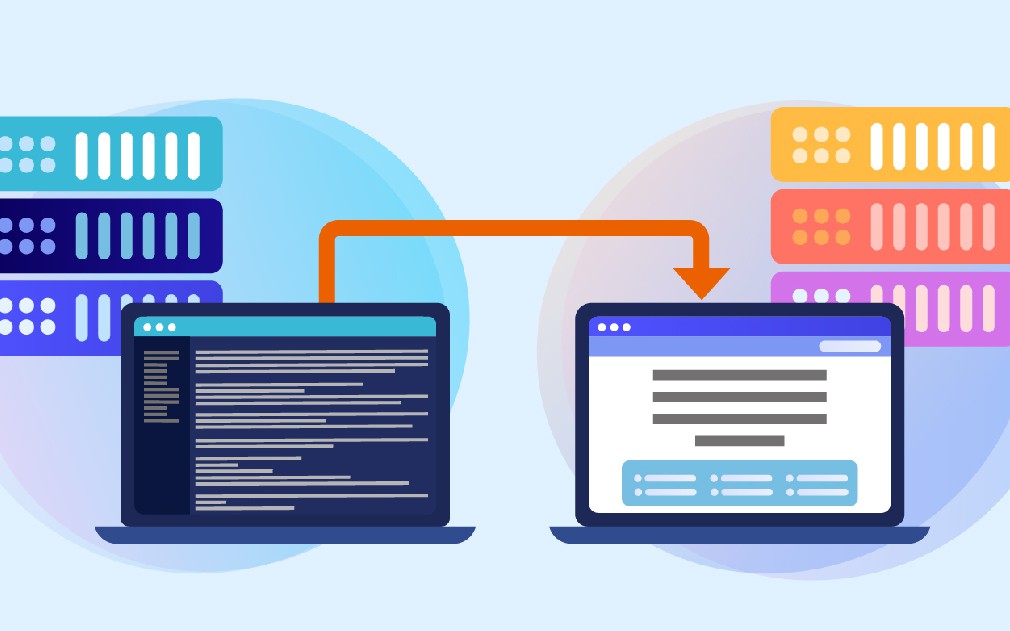