Monday the Toronto Maple Leafs traded for goalie Matt Murray. Then, I thought the team was through with goalie-finding for the offseason. In fact, Maple Leafs’ general manager Kyle Dubas said as much about a week ago. Then he announced that the team would allow one of its two young goalies – either Erik Kallgren or Joseph Woll to battle for and win the backup role.

Has all that changed with a surprise move the Washington Capitals made (or didn’t make as it were) NOT to qualify one of its young goalies yesterday? That goalie is Ilya Samsonov. Above you can see Samsonov’s 2021-22 Upper Deck card (used with permission).

Related: Maple Leafs Might Not Be Done with Ondrej Kase Quite Yet

There was a possibility the Capitals could have tried to sign Ilya Samsonov, who they non-tendered on Monday, to a more team-friendly deal.But, Tuesday, Peter Laviolette threw cold water on that idea saying the team was moving in a different direction. https://t.co/BJ7jfzyEph— RMNB (@rmnb) July 12, 2022

Yesterday, as noted, the Capitals decided not to give Samsonov a qualifying offer. The rumor is that the team wasn’t afraid to up his salary for the 10 percent raise that qualifying offer would bring (to the tune of $2.4 million). However, because Samsonov had arbitration rights, they were more worried about arbitration. Had the decision gone to an arbitrator, Samsonov might have been awarded upwards of $3.5 million.

And that was too much for a backup goalie. Samsonov might have re-signed for a cheaper (more team-friendly) deal. However, Capitals’ head coach Peter Laviolette dismissed the likelihood of that happening in an interview today.

What Does Moving in a Different Direction Mean?

Laviolette was pretty clear Samsonov would not return. “Free agency opens up here tomorrow and we’re looking to fill that position.” Then he noted, “we’re moving in a different direction (my italic). We’ll wait to see what free agency brings.”

Don’t be fooled. Laviolette knows exactly what free agency will bring. Capitals fans will soon learn that Darcy Kuemper is on his way into the Washington net. Given that his rumored asking price will be around $6 million (or more), clearing salary-cap space was important for Washington.

Are the Maple Leafs Waiting to Pounce?

Rumors were swirling yesterday. Although the Maple Leafs signed two-time former Stanley Cup Winner Matt Murray, is there a chance he will become part of a goalie tandem or even the Maple Leafs’ backup goalie?

As one rumors site put it, “With the buyout of Samsonov, Toronto was given an absolute gift if they can get him signed.” However, the site went on to suggest that Samsonov would be pricey.

The Capitals continued to rework their tandem in net by not issuing a qualifying offer to Ilya Samsonov, allowing him to become an unrestricted free agent. https://t.co/FecVwOR3WE— Sportsnet (@Sportsnet) July 11, 2022

If the Evolving Hockey contract projections are close to being correct, Samsonov should sign for something around a four-year, $4.4 million per year contract. Although that’s not a bad cost for a 25-year-old, first-round goalie who might just be coming into his prime, do the Maple Leafs have the salary-cap space to sign him even if he would want to come? Or is Toronto happy enough with Murray as their starter and one of the two youngsters backing up (as they learn their craft)?

Twenty-four hours from right now – as I schedule this post for early tomorrow morning – the world of the Blue and White might look radically different.

Related: Maple Leafs Only Need Matt Murray to Be a Good (Not Great) Goalie 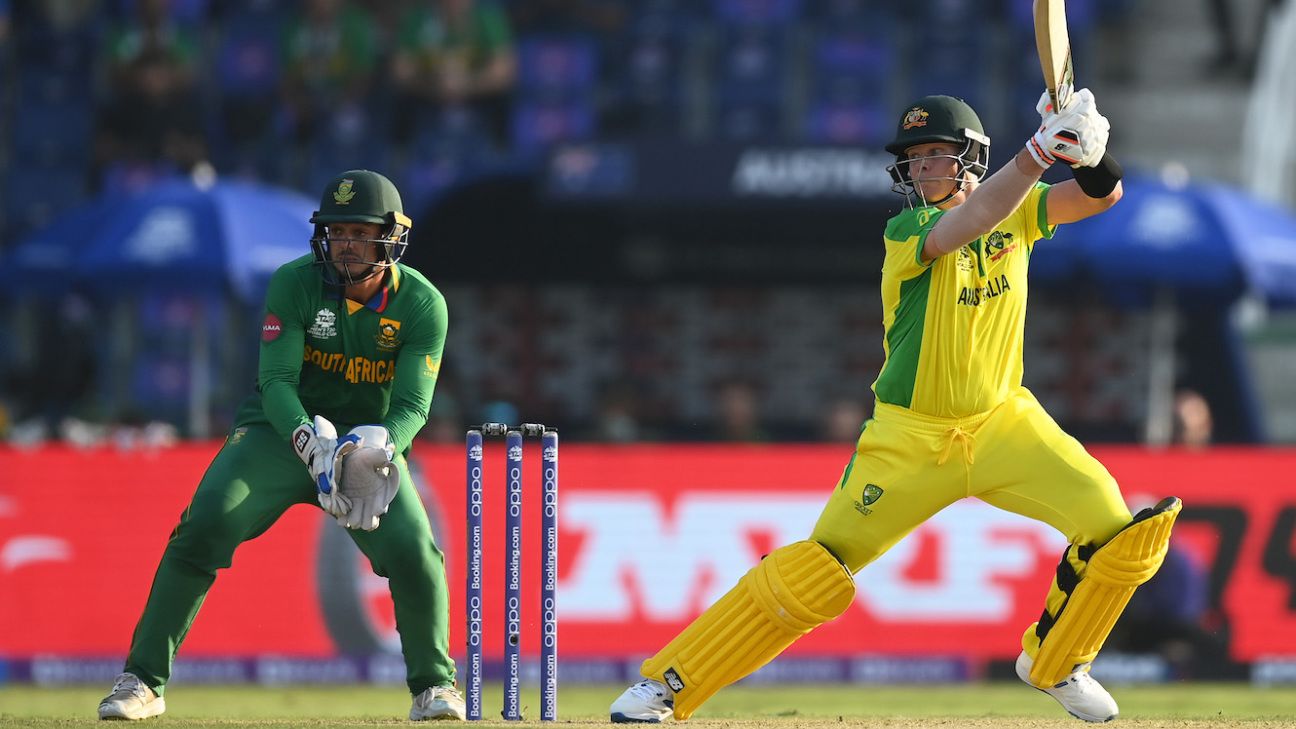 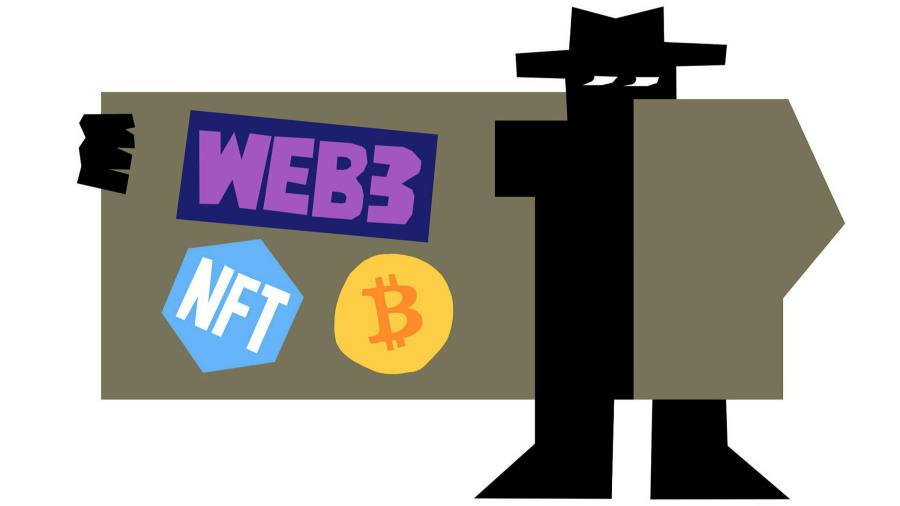