Iceland Airwaves Made Its Real Deal Return For 2022

Like most festivals, Iceland Airwaves made its real deal return in 2022. After an attempted comeback in 2021 was curtailed by ongoing COVID concerns, this year marked the festival scaling back up its normal size — a few nights spread amongst venues across Reykjavik, showcasing Icelandic artists alongside international talent, sold out in a city already thronged with tourists.

At the same time, it was one of the smaller iterations of Airwaves. Over the years, the festival has repeatedly expanded and contracted, with some installments having headliners like the Flaming Lips and others focusing on emerging acts from across the world and the local scene, leaning more on discovery. The 2022 version of Airwaves trended towards the latter, eschewing some of the bigger productions of past years for lots of packed, sweaty club gigs.

At this point, there are certain Icelandic acts that are a core, recurring part of the Airwaves experience, and that didn’t change in 2022. On the festival’s first night, Kaktus Einarsson brought his 2020 solo material to Gamla Bíó. When I first started coming to Airwaves, in 2014, Einarsson’s band Fufanu were young post-punk upstarts. Years later, he reappeared with a large band that carried him through wiry, shape-shifting songs that often showcased a mellower side of his songwriting. 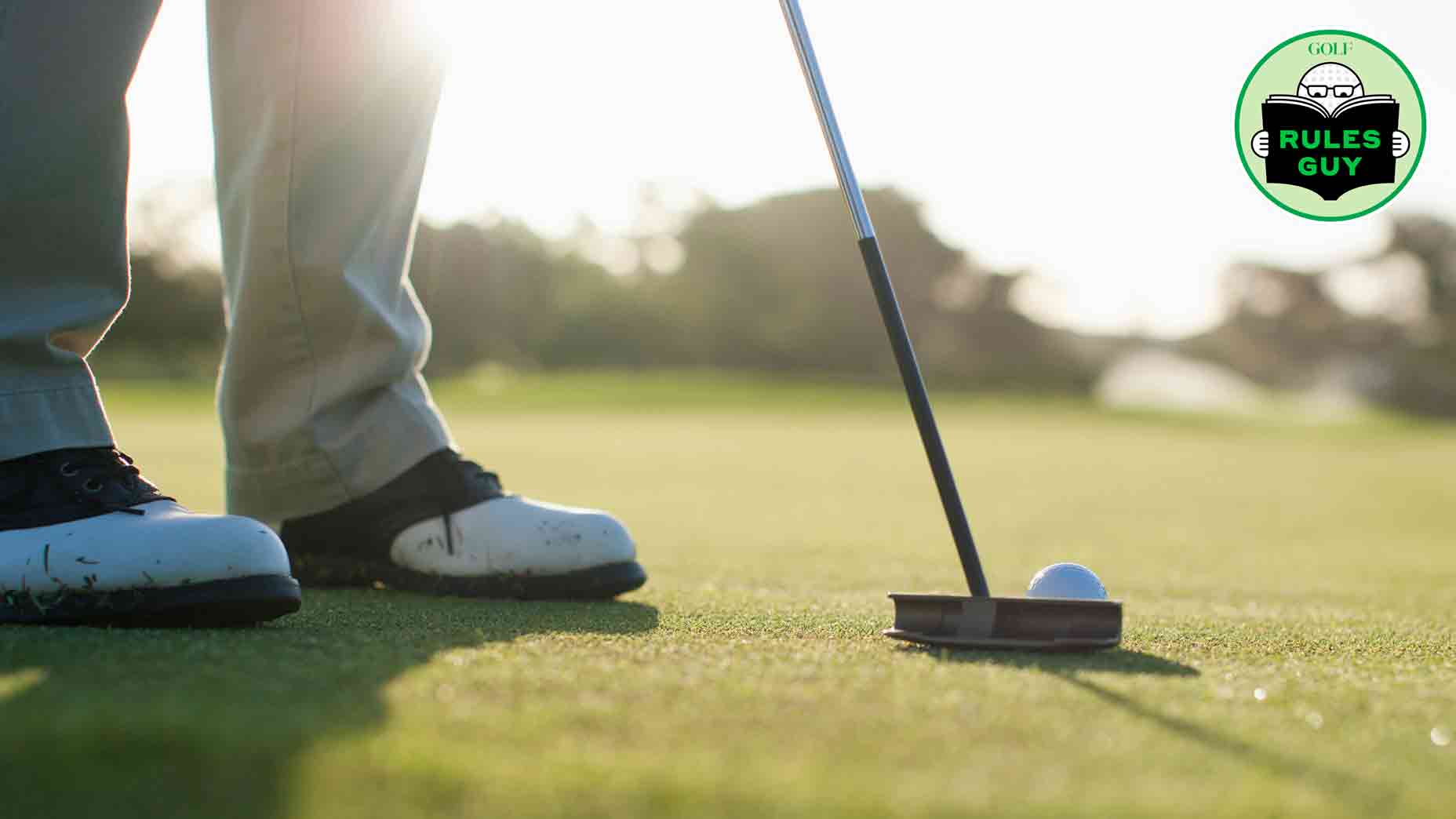 Fully Equipped mailbag: Is it me or my putter?