Hundreds of People Named Josh Once Again Gathered in Nebraska for Pool Noodle Fight to Select the No. 1 Josh


This past weekend saw the second annual pool noodle fight in Lincoln, Nebraska to select the ultimate Josh.

Associated Press reports that the event—which started out as a meme—once again brought a couple hundred people to the Midwest state, with pool noodles in hand. The battle originated from a joke made by Josh Swain in 2020, who, after connecting with a few other Josh Swain’s on Facebook, challenged them to a duel to decide the best Josh, set for a year later. Seeing that the joke was gaining traction, the Tucson, Arizona native made it a real event and selected random coordinates that ended up being in Lincoln’s Bowling Lake Park.

“The enthusiasm from everybody here was just incredible,” Swain said to the Lincoln Journal Star.

The event isn’t just for fun. With the pool noodle fight, the group raised almost $21K for Omaha’s Children’s Hospital and Medical Center. Some of those funds will be given to the Joshua Collinsworth Memorial Foundation. The Josh Cellars wine label also said it will match the same funds.

“There’s a number of factors in this crazy world,” Swain said. “I think that the hope is to keep this trend going so that we can keep the good times rolling.”

Last year, Josh Vinson Jr., as well as organizer Josh Swain, appeared on The Kelly Clarkson Show. You can check out their appearance on the show up top. 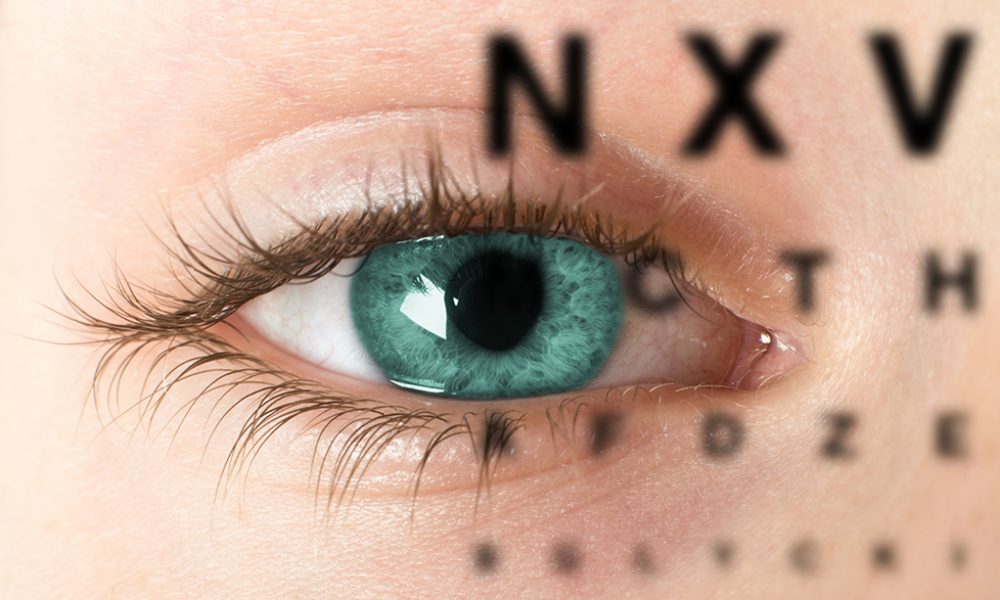 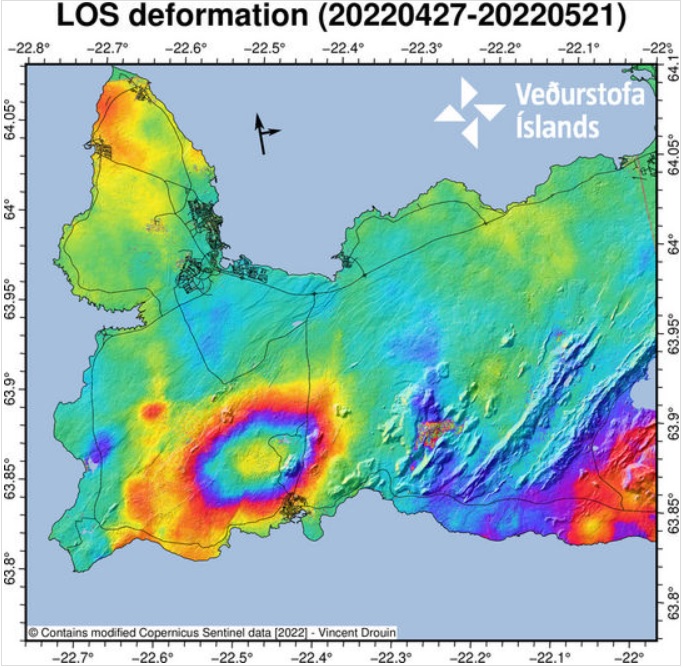