A vulnerability has been discovered in Huawei’s AppGallery that enables paid apps to be downloaded for free.

Huawei claims that AppGallery is now the third-largest app store in the world—serving over 600 million Huawei device users in over 170 countries/regions.

Dylan Roussel, an Android developer, wanted to know how Huawei’s APIs worked. He figured out that one API took an app’s package name as a parameter and returned a JSON object with the details of the app.

At first, he tested it with the AppGallery app itself—which is obviously free. One of the fields returned was a working URL to download the app’s APK.

“I remember thinking to myself that it would be wild if the field was also available for paid apps,” wrote Roussel in a blog post. “So, my next move was to try using the package name of a paid app.”

The download worked. Roussel then wondered if some license verification would make the app unusable; but he was able to open and use the paid app successfully.

“When publishing an app on the AppGallery, developers expect a certain level of security,” added Roussel. “It shouldn’t be possible to download paid apps for free without any verification or whatsoever.”

Roussel reported the vulnerability and received a response via email just five hours later. The response said the issue would be investigated and requested to provide a disclosure plan. Roussel said he’d give a reasonable five weeks and asked to be kept updated, to which Huawei agreed.

The vulnerability was still not fixed after five weeks. Roussel says he sent two follow-up emails: one a few days before the deadline, and one a few days after. He claims to have received no response to either.

Huawei did respond to an email sent a day before (17 May 2022) Roussel published his post disclosing the vulnerability.

“Huawei acknowledged the vulnerability and gave it an ID,” said Roussel. “They also offered a bounty, which I declined for personal reasons.”

The vulnerability remains unpatched and will be a concern to all developers publishing paid apps on AppGallery.

We’ve reached out to Huawei for a comment on why the vulnerability has remained unpatched for over 13 weeks, why developers haven’t been alerted, and whether Huawei disputes Roussel’s claims of a lack of communication.

We’ll update this post if we receive a response from Huawei giving its side of the story.

Related: Huawei’s AppGallery almost doubled its distributions over the past year 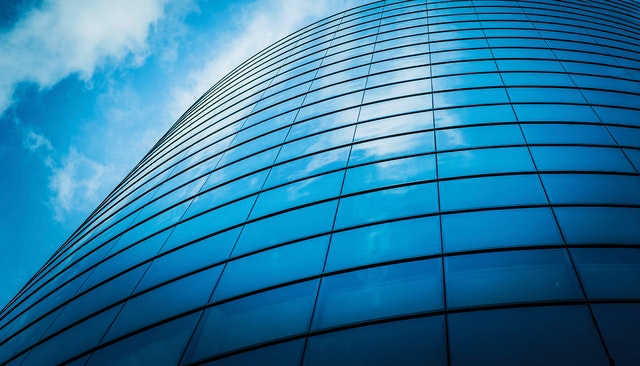 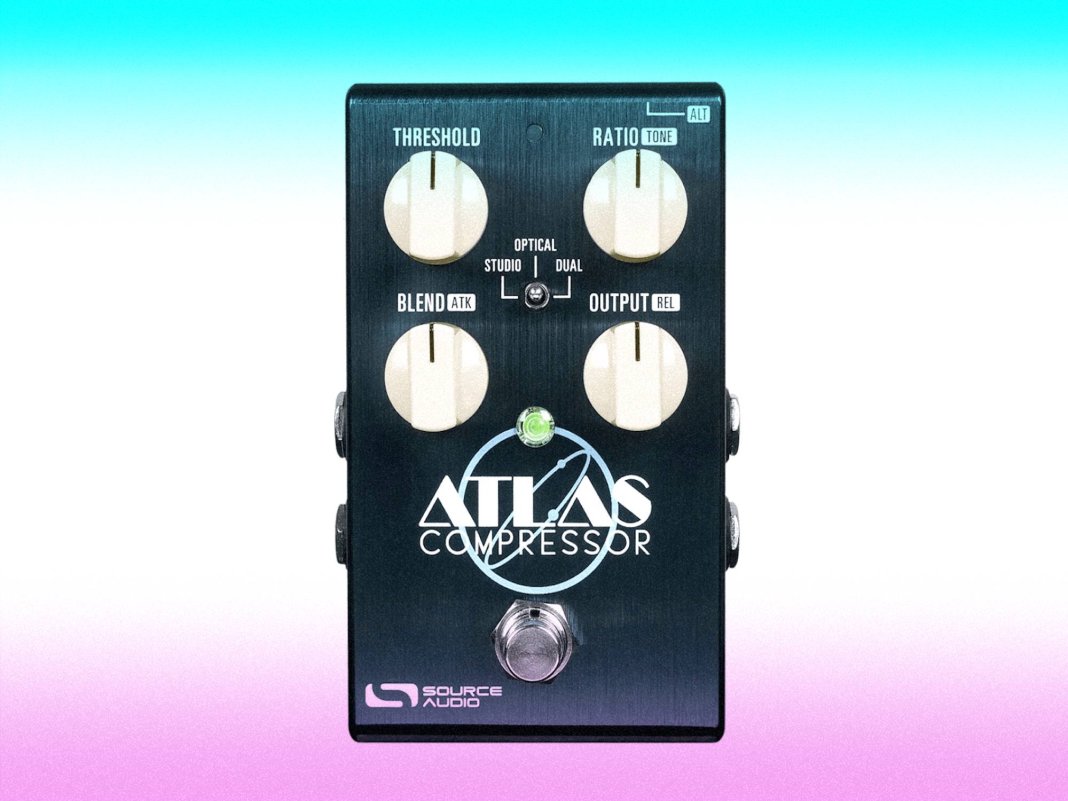