How will India’s wheat export U-turn affect the world?

On May 13, 2022, the Government of India took a decision to prohibit all exports of wheat, citing a threat to food security. The Union Ministry of Commerce said they had taken this decision as a result of rising wheat prices, in turn caused by several factors.

India’s retail inflation reached an 8-year high in April because of rising food and energy prices. India had exported upto seven million tonnes (MT) till March 2022, up by over 200 per cent from the last fiscal year.

Ukraine was a major supplier of wheat to Europe. Since the Russian invasion of Ukraine, wheat exports to Europe have become destabilised. India being the second-largest producer of wheat, was expected to fill in this gap.

But a scorching heat wave this year has curtailed domestic output and raised the prices in local markets. India’s hottest March in over a 100 years has heavily affected the wheat grain size and crop output.

The government’s minimum support price of wheat is Rs 20,150 per tonne which has risen to Rs 25,000 in certain places. This decision has come two days after an announcement from India that delegations will be sent to countries like Turkey, Tunisia, Indonesia, Morocco, the Philippines, etc to explore the possibilities of wheat export.

The department of food and consumer affairs says the prohibition comes because of a slight dip in the produce this fiscal year and the need to stabilise the agricultural sector by preventing the possibilities of hedging wheat (plus atta) and consequently control inflation.

Prior to the prohibition, 10 MT were expected to be exported this year. India’s neighbors are heavily dependent on its wheat exports. In 2021-22, Bangladesh imported nearly 50 per cent of India’s wheat produce. Afghanistan recently received 2,500 tonnes of wheat from India on humanitarian grounds.

This ban could drive global wheat prices sky high and affect poorer countries of Asia and Africa. According to an article by Bloomberg, in Chicago, prices have risen by about 5.9 per cent for half a bushel.

If we look at the prices of wheat from April 2021, it has risen by over 30 per cent, impacting the price of everything from bread to noodles. Prices of different wheat varieties have also risen. Hard red winter futures increased by 70 cents to $13.52 a bushel, the highest since 2008, while spring wheat increased by more than four per cent. Corn increased by 2.2 per cent.

India is the eighth-largest exporter of wheat and yet its decision has had ripple effects across the world. The government has said that it would allow exports with ‘already issued letters of credit’ and to those countries that request produce ‘to meet its food security needs’.

The prohibition has been criticised by the G7 nations meeting in Germany which has expressed concerns over crises worsening if countries start closing export borders. 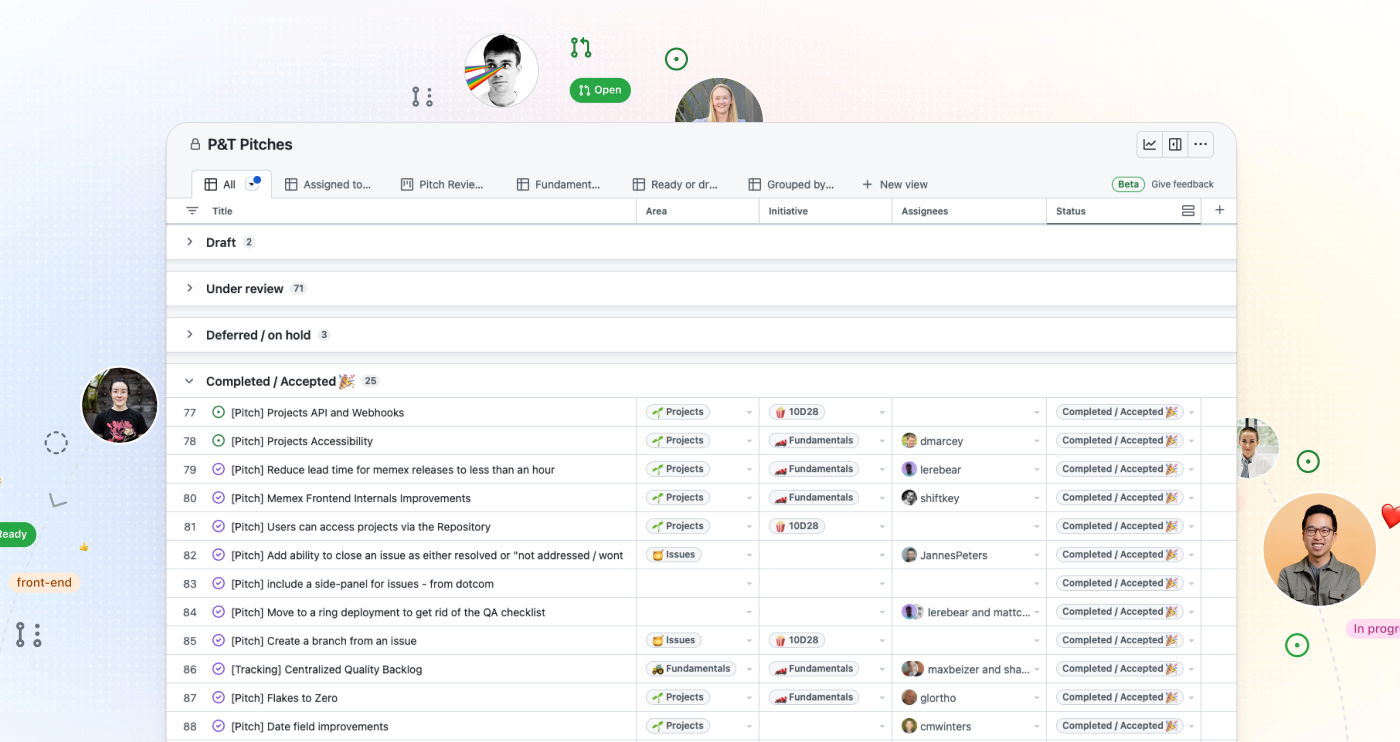 How we’re using projects to build projects | The GitHub Blog