How to watch Boeing Starliner’s OFT-2 mission to the space station: Webcast guide

Boeing’s Starliner astronaut taxi is launching Thursday (May 19) on a crucial test flight, but coverage of the mission will continue long after liftoff.

You can watch the launch live here at Space.com, courtesy of NASA, or directly via the space agency. Coverage will begin Thursday at 6 p.m. EDT (2200 GMT).

“OFT-2 will demonstrate the end-to-end capabilities of the Starliner spacecraft and Atlas V rocket, from launch to docking to a return to Earth in the desert of the western United States,” NASA stated May 12 of the launch.

“The uncrewed flight test will provide valuable data toward NASA certifying Boeing’s crew transportation system for regular flights with astronauts to and from the space station.”

NASA has a lot of coverage planned in the days after the launch. Here is a rundown of what to expect and how to see it.

NASA TV will start its rendezvous and docking coverage at 3:30 p.m. EDT (1930 GMT), and Starliner is scheduled to dock with the ISS at 7:10 p.m. EDT (2310 GMT). This time is approximate, however, and could change depending on how the mission is going.

Assuming the docking proceeds to plan and on schedule, NASA TV will start hatch opening coverage at 11:30 a.m. EDT (1530 GMT). The opening of the hatches between Starliner and the ISS, along with welcoming remarks by astronauts aboard the orbiting lab, should start about 15 minutes later.

Undocking and return to Earth

NASA has not yet released timing or coverage details about Starliner’s undocking and return to Earth, which will likely happen about five days after docking. But when these events occur, they will probably be webcast by NASA TV. Provided NASA has a feed available, the events will be simulcast on Space.com.

If you act quickly, anyone can register to attend the launch virtually. NASA promises that those who participate will receive “curated launch resources, notifications about related opportunities or changes, and a stamp for the NASA virtual guest passport following a successful launch.”

In the six hours before launch, NASA plans to broadcast a live video feed on its Kennedy Space Center newsroom YouTube channel of Space Launch Complex-41 at Cape Canaveral Space Force Station. This feed should run uninterrupted until one hour before liftoff. 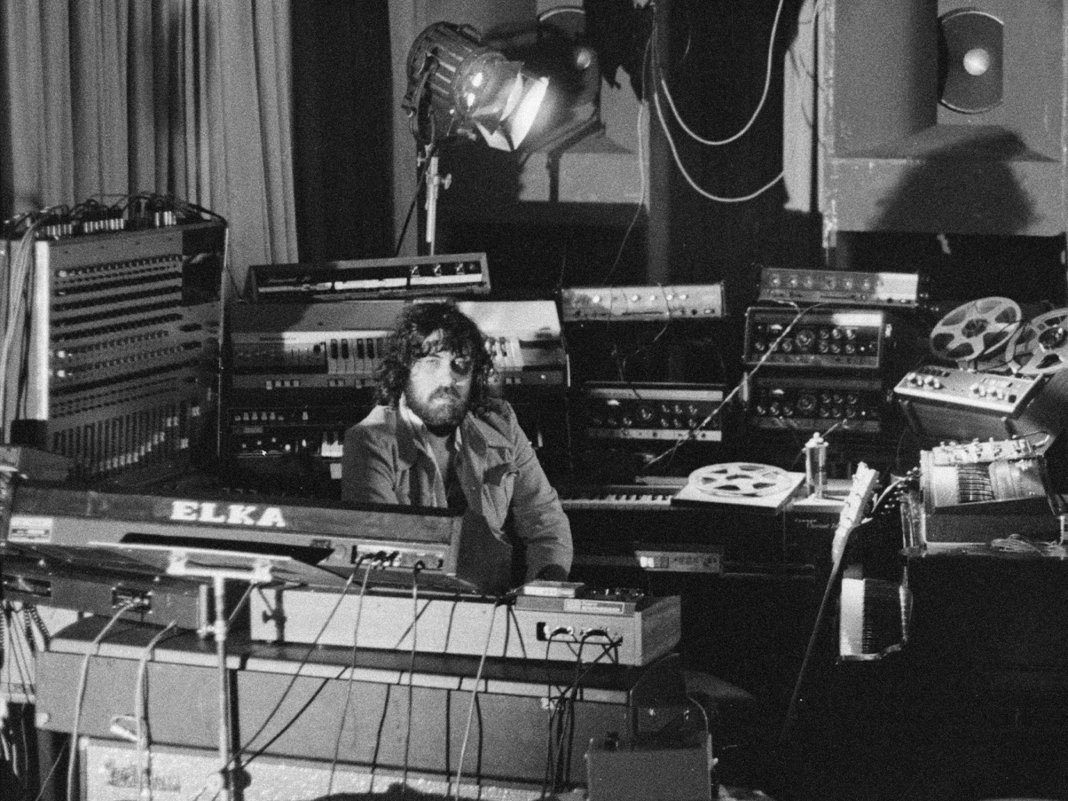 Vangelis, champion of the Yamaha CS-80 and revered producer, has died aged 79