How does one build a Bitcoin (BTC) community? How to start? Where to begin? And what are the best practices?

Cointelegraph spoke to Bitcoin community builders around the world to shed light on a growing phenomenon in the Bitcoin world.

From Indonesia to South Africa to El Salvador and the Congo, circular-based Bitcoin economies and community projects have sprung up across the globe. Cointelegraph asked the successful community-focused Bitcoiners how to kickstart a Bitcoin circular economy and what advice they’d lend to enthusiasts looking to replicate the success of projects like Bitcoin Beach, El Zonte.

“You need to be using lightning for for people to be transacting and to build a circular economy. It really needs to be built on lightning. [..] You need to get people transacting.”

The layer-2 Lightning Network is a payments solution built on top of Bitcoin. In El Salvador, El Chivo is among the most popular Lightning-enabled Bitcoin wallets, although it has experienced issues since its rollout. Across the rest of the world, Bitcoin enthusiasts use Wallet of Satoshi, Muun Wallet, CoinCorner or Blue Wallet to instantly transact with one another. Peterson continued:

“If you get them making that first transaction and they see how easy it is and that they’ve actually sent value from one person to another in like a second time for hardly almost no fees, that’s what the light bulb goes off and they realize the value that that has.”

Ultimately, leading with Lightning helps newbies realize that Bitcoin can be easy and even fun. In the Isle of Man, where there is a budding Bitcoin community, United Kingdom-based exchange CoinCorner has found inventive ways to demonstrate the Lightning Network.

Hermann Vivier, founder of Bitcoin Ekasi in the Western Cape of South Africa, shared a few tricks to establishing a Bitcoin economy. First, while it’s important to “put one foot in front of the other,” and “just start,” he said, try to see if there’s a preexisting community to tap into:

“We had something that that was already existing and we built the Bitcoin community on top of that.”

Bitcoin Ekasi is a township project that keeps kids away from gangs in school and among South Africa’s Atlantic waves, where they learn lifeguarding and surf skills. Vivier teaches Bitcoin as another element of the kids’ education.

Recent: What can blockchain do for increasing human longevity?

Furthermore, Vivier also shared that it’s important to keep it simple. Stick to Bitcoin, he joked. His hours of labor and love given to this community project have turned him into a “Bitcoin maximalist,” as it helps in avoiding the risk of scams in crypto, while blockchain buzzwords can get in the way of making progress:

“I would say 100% focus on Bitcoin only. And if there was something better than Bitcoin out there, then that’s what you should focus on. But at the moment Bitcoin is where it’s at.”

Nourou, founder of Bitcoin Senegal, a community-led Bitcoin project in West Africa, told Cointelegraph, “You cannot create a community if you aren’t capable of answering people’s questions–and that requires a wide range of knowledge.”

Iman Yudha, who leads a group of crypto and Bitcoin enthusiasts in Indonesia, agrees. He told Cointelegraph that it’s important to “Get educated first–before you make any decisions. That’s my personal opinion.”

After establishing a solid basis of foundational knowledge about Bitcoin, crypto and security. Nourou recommends to start talking about Bitcoin with close relations:

“Start with the family if you can’t convince your mother, your brother, your sister, the cousins, and so on, it’s a bad start.”

He notes that the following step varies depending on the culture, business practice and environment. Over in Senegal, “it is the wealthiest who roughly define fashion, who define trends. So people tend to copy them.” It’s for that reason that Nourou tried to target his Bitcoin communication to those communities first. Incidentally, Nourou is hosting West Africa’s first major Bitcoin conference, Dakar Bitcoin Days, on Dec. 2 in West Africa’s largest theater.

Lukas, a co-founder of Global Bitcoin Fest — which holds marathon Twitter Spaces for people all around the world — again encourages Bitcoin enthusiasts to focus on the people. It can be “lonely” in the land of Bitcoin, he told Cointelegraph, so finding a team with shared values can spur things along. He shared an example:

“It’s a conversation that I’ve had recently with two guys in Zimbabwe. They want to kickstart a [project] there. He wanted to do it, but he was alone. […] Then he found Metamorphoses, another great maxi, and now they’re forming a team — and the energy is completely different now.”

Yudha chimed in, sharing that energy and enthusiasm are critical, and community builders should avoid being “toxic” where possible.

In short, these Bitcoin pioneers suggest finding like-minded individuals to work with, starting small, taking advantage of existing communities, knowing and understanding the subject matter and not overstretching. The simplest way to do this is to focus on Bitcoin and Bitcoin only. And to get people interested and transacting, get people using the Lightning Network because that’s what gives people their own light bulb moment.

Does hosting a major help a club's Top 100 Courses ranking? 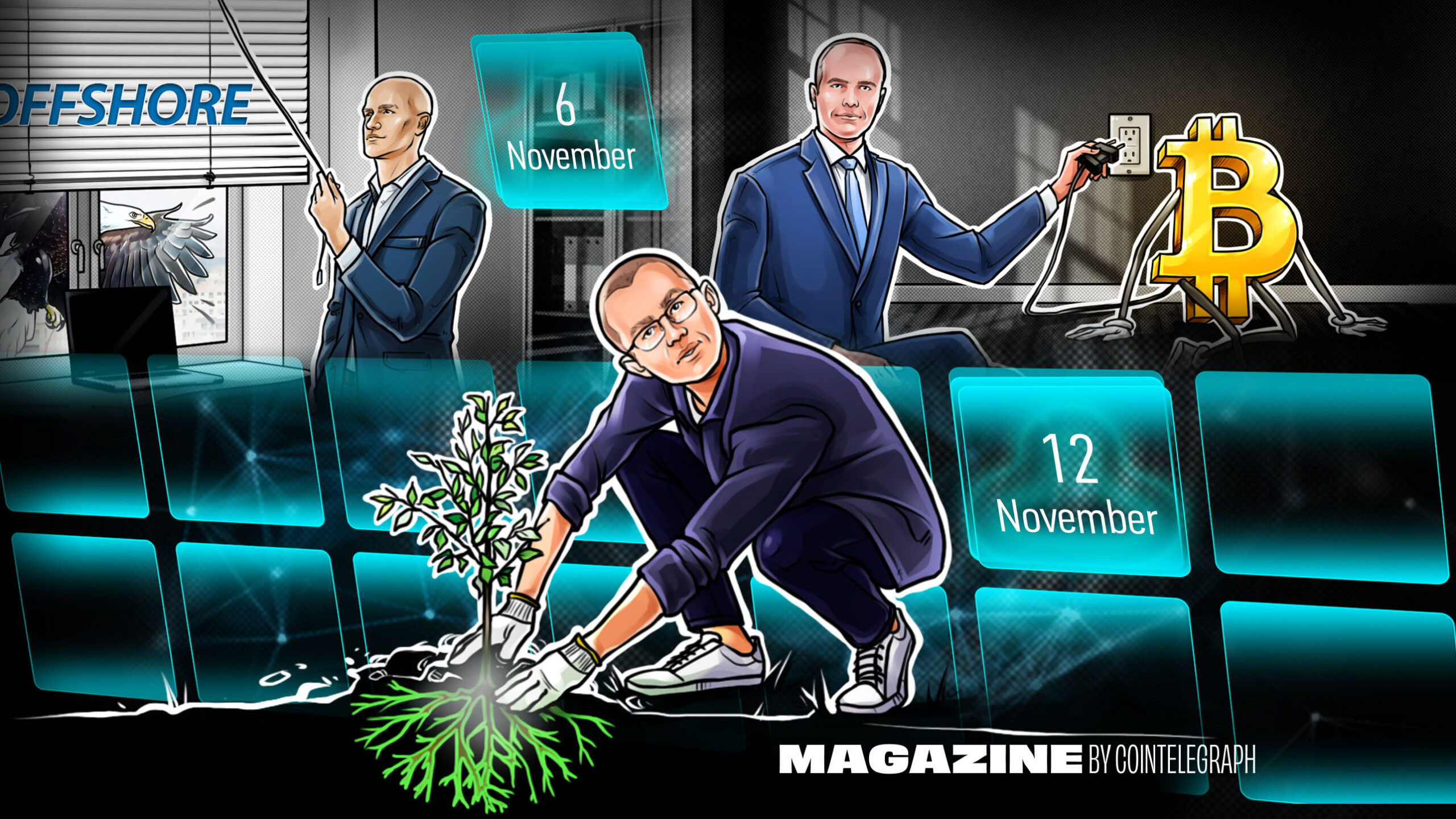 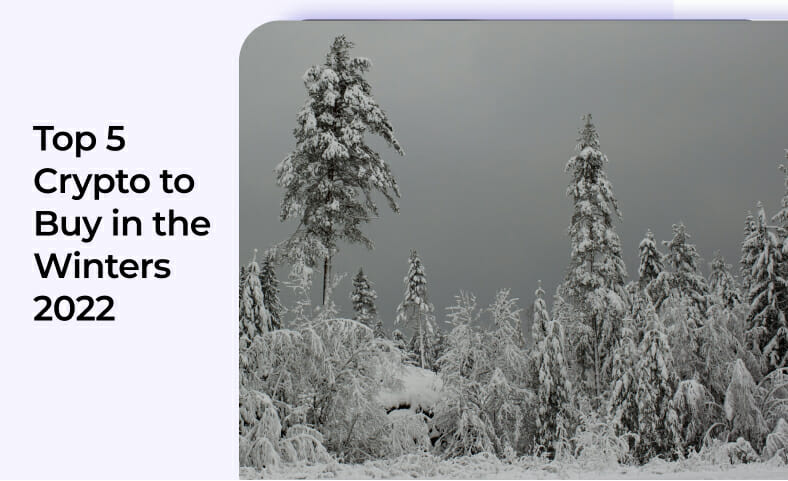 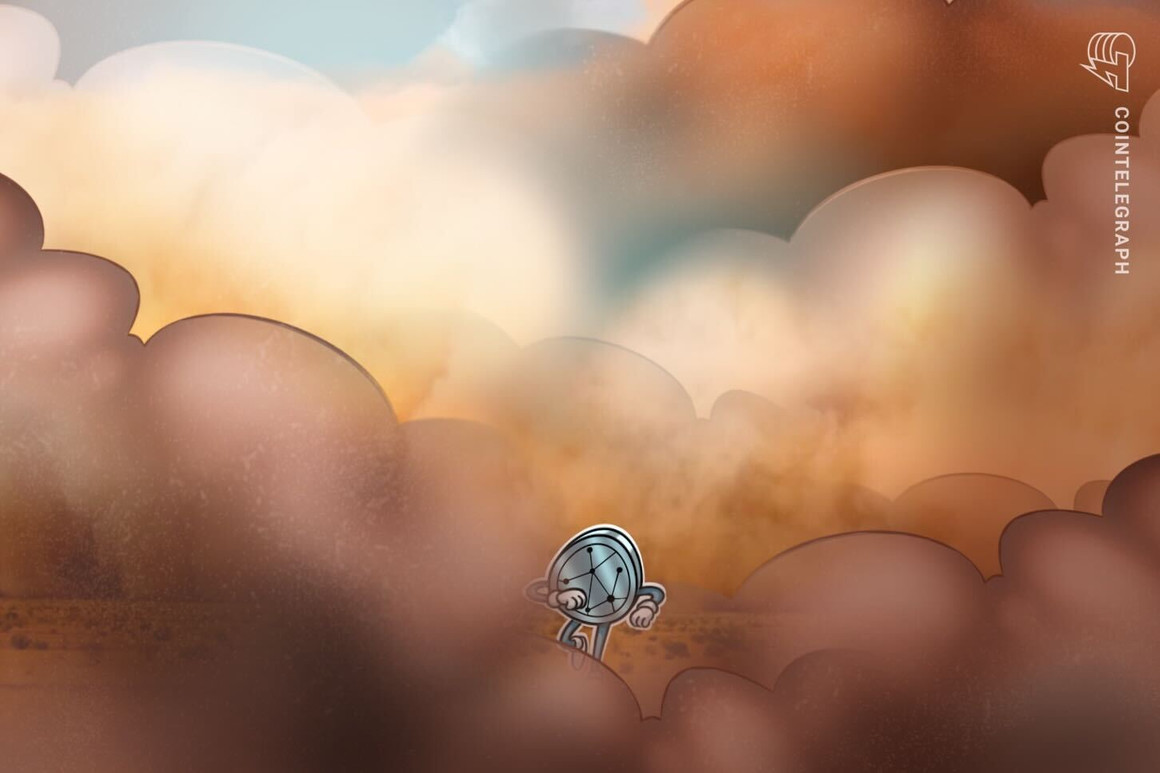 The founder of the Chain blockchain infrastructure company, who goes by the internet pseudonym Deepak.eth, took to Twitter…