But in a time of rapid inflation, the burst of federal money won’t be a cure-all. Legislators are considering a budget proposal from Gov. Gretchen Whitmer that would add money and staff to tackle additional work and boost pay as state parks struggle to recruit workers in a changing economy.

The mundane and magnificent

Parks leaders have until 2024 to decide how to spend the federal funds, and another two years to complete all projects.

“We don’t want to leave a dime on the table,” Olson said, so they’ve been racing to get project plans in order, and will break ground on some as soon as the summer tourism season ends.

There are a handful of splashy items on the to-do list: Tahquamenon Falls State Park in the Upper Peninsula, among the state’s most popular, will get $4.2 million to upgrade viewing platforms overlooking the iconic falls, improve accessibility for those with physical disabilities, replace toilet and shower buildings and improve roads.

And at Detroit’s Belle Isle, the majestic glass dome at Anna Scripps Whitcomb Conservatory will get a major upgrade.

The $10 million project, $7.5 million of which will come from federal COVID stimulus dollars while a private donor covers the rest, includes replacing all of the glass in the conservatory’s upper dome, painting the steel trusses that support it, and upgrading ventilation for the conservatory’s exotic plants.

It’s a time-critical project, said Amanda Treadwell, an urban field planner for the state parks system: A 2017 report warned that the dome, built in 1904, needed major renovations to remain safe for public use. Among the issues identified at the time, Treadwell said: Gaps in the steel trusses that “you could stick a pencil through.” Asbestos in the glass dome. Lead paint.

“If it wasn’t taking place by this time,” Treadwell said, “the recommendation was to close it to the public.”

The work could start as soon as this fall (the building will be closed to the public during construction), followed by a $4.75 million roof replacement for Belle Isle’s casino, a Renaissance Revival building opened on Detroit’s riverfront island in 1908.

Beyond those highly-visible projects, the bulk of the state parks windfall will go toward mundane-but-essential tasks: Repaving roads, replacing wastewater facilities, and updating electrical systems that are too weak to power big modern motorhomes.

“It’s about fixing some of these chronic things that have just been tolerated and repaired for over the years,” Olson said.

All told, roads and parking areas will get $35 million in new investment, while park buildings will get $59 million. Another $55 million will go to upgrading electricity, water and sewer systems, with $38 million for trail maintenance.

Other shovel-ready project that could begin as soon as this year include: 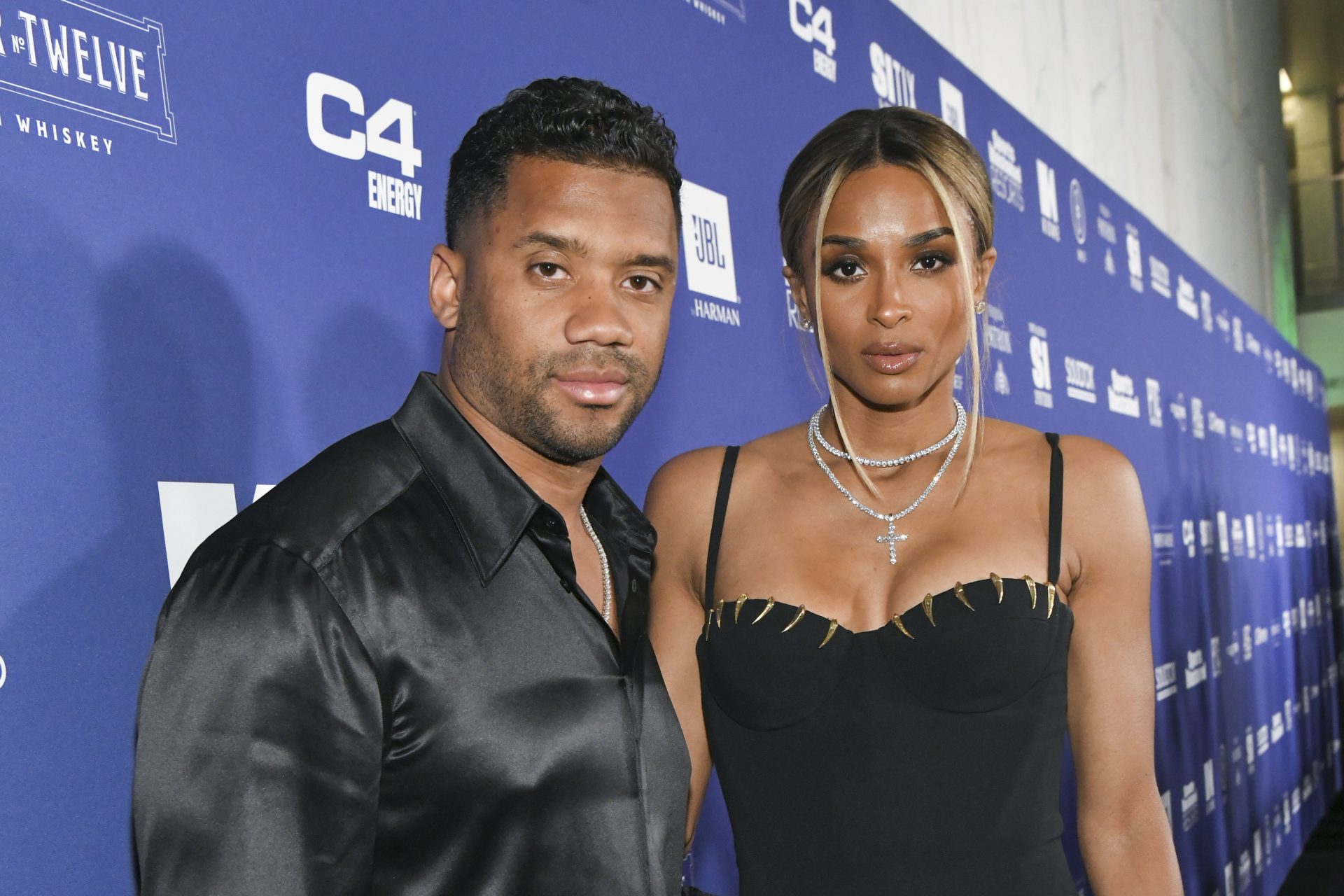 PETA Says Ciara & Russell Wilson Made A "One, Two Step Mistake" By Purchasing A Puppy From A Breeder Instead Of Adopting 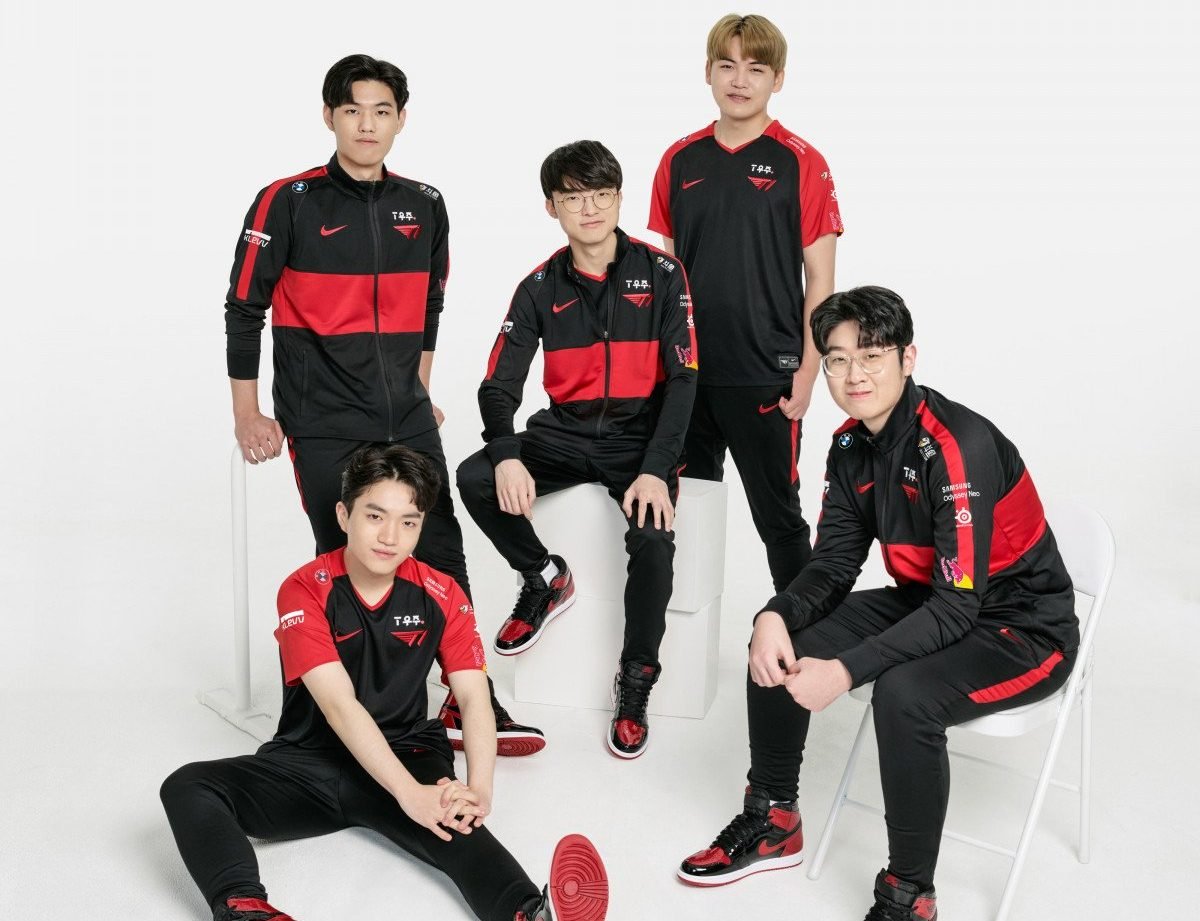