The sudden exit of

newly hired chief financial officer shines a light on the challenges companies and recruiters are facing in a tight job market, in which candidates often have more than one competing offer, forcing hiring managers to make quick decisions.

who on Monday started as Moderna’s CFO, departed on Tuesday, with immediate effect, the Cambridge, Mass.-based company said. He was recruited from dental supplies maker

last month to take over from

who was planning to retire after about two years in the CFO role at Moderna. On Tuesday, Dentsply disclosed an ongoing financial investigation into certain matters, including financial reporting.

Mr. Meline will stay on as CFO while Moderna searches for Mr. Gomez’s permanent replacement.

The pandemic and subsequent economic recovery last year raised demand for finance executives, leading many companies to seek new leaders for their finance departments, according to recruiters. Turnover of CFOs at companies in the S&P 500 rose to 18% last year, up from 15% in 2020 and 14% in 2019, according to Russell Reynolds Associates, an executive search firm.

“There is pressure on us to accelerate the process, and we need to keep that pressure at bay,” said

Strong competition for talent is leading some managers to shorten the recruitment process and potentially favor candidates they already know, recruiters said. That can result in companies cutting corners in the due diligence process and overlooking potential issues with a candidate.

Mr. Meline and Mr. Gomez both worked at

between 1996 and 2005, during which time Mr. Meline, who started at the Detroit-based auto maker in 1986, served as a country and later regional CFO.

The Morning Ledger provides daily news and insights on corporate finance from the CFO Journal team.

during that time. While he left at the end of 2005 to become assistant treasurer at

At Cardinal Health, Mr. Gomez rose through the ranks and became CFO in 2018. He also met

On April 19, Dentsply fired Mr. Casey shortly after the company announced Mr. Gomez’s exit on April 11. That very day he was named the new finance chief of Moderna. Mr. Gomez’s exit from Dentsply went into effect May 6.

In response to a request for comment, Moderna pointed to its press release on Mr. Gomez’s exit, which didn’t address questions on the company’s recruitment process for the CFO position. The company added that it was made aware of the internal investigation on Tuesday through Dentsply’s public filing.

Mr. Gomez, Mr. Meline and Mr. Casey didn’t respond to requests for comment. Dentsply, asked for comment, referred to public filings and the company’s earnings call this week, which offer limited information on the investigation.

Recruiters often rely on back-channel references, which can include board members at the candidate’s current or former employer—in particular the audit chair—as well as external auditors, accountants, investment bankers and analysts, said Cathy Logue, head of the CFO practice at Stanton Chase, a recruitment firm not involved in the hiring of Mr. Gomez.

But it can be difficult to get a full picture of the candidate from their current employer, said Josh Wimberley, founder of executive recruiting firm LeadChange LLC, which had no involvement in the CFO search at Moderna.

Sitting CFOs might be more restricted in the information they can share, pointing to non-disclosure agreements and other stipulations that prohibit them from passing on details of things like internal investigations or future earnings, recruiters said.

An internal probe at a public company can be tricky to find out about, said Don McMurchy, managing director at professional services firm RSR Partners, which wasn’t involved in Moderna’s CFO search. Though it is likely Mr. Gomez would have been asked to flag any issues before his appointment at Moderna, he would have been limited in what he could share about another public company, Mr. McMurchy said.

Nonetheless, there were signs something was amiss at Dentsply, said Peter Thies, president and co-founder of executive consulting firm The River Group LLC. Between the time Moderna announced Mr. Gomez’s hire in April and his becoming CFO this week, Dentsply’s chief had been ousted and at least two law firms—Ademi LLP and Pomerantz LLP—sent out public alerts stating they were looking into possible securities fraud at Dentsply.

“What it looks like from the outside looking in is, those events happened and they just let Gomez start the job,” Mr. Thies said. “To have him start and finish a day after, to me, is worse reputationally for a company than to say Mr. Gomez is not going to start his tenure as CFO because there is an ongoing investigation.” 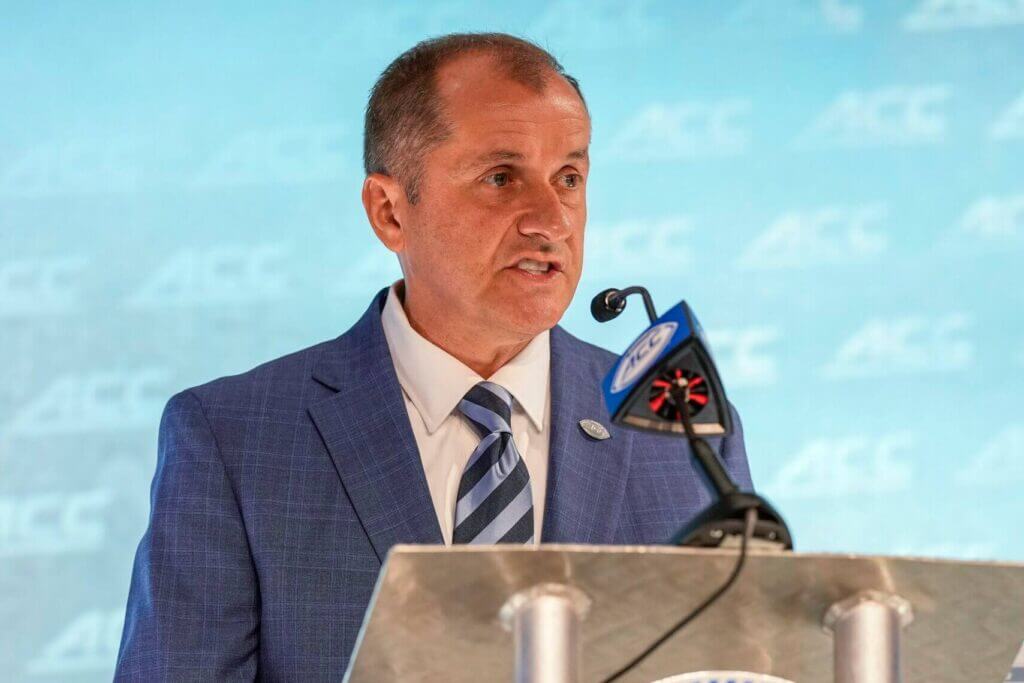 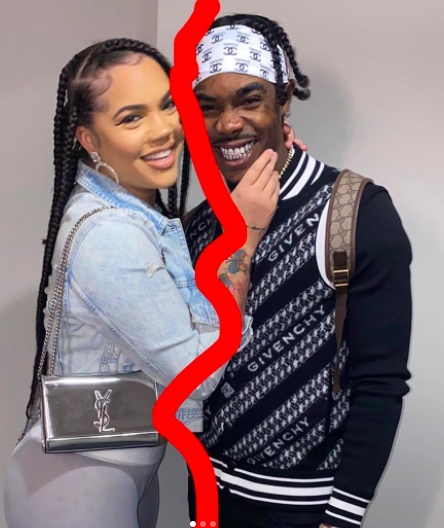 Renni Rucci Reveals She Is No Longer Engaged To Foogiano