15 bets on 4 horses picked by our tipsters. One winner for small return, 4 for full returns.

There are three meetings taking place in Britain on Sunday and they’re at Fontwell, Kelso and Uttoxeter. Just because Sunday is a relatively quiet day, it doesn’t mean there isn’t enough absorbing action. Liam Bramall has picked out four runners across all three cards to consider for a Lucky 15. All four horses have excellent records at their respective tracks. Check out our free tips page for content across all British and Irish racing.

This is a very tight and competitive four-runner race and Black Jerry (2-1, William Hill) has a proven record at Fontwell with a win and two seconds in three starts. These stats suggest he’s unlikely to finish last of the four runners especially as he has placed in three of his four chase starts. Being so lightly raced, further improvement can’t be ruled out and he must have a great chance.

Lissen To The Lady (9-2, William Hill) has run 10 times here, winning three times and placing once. Kelso is where 75 per cent of her career victories have come and you wouldn’t want to rule out her improving that record. Her last win came here two starts ago over an extended 2m6f. She appears here off an 8lb higher mark but should be there or thereabouts in spite of that fact.

No No Maestro (11-10, William Hill) has an enviable record at the Staffordshire track. In three starts there, he’s yet to be out of the first two which includes two wins. His general chase record is impressive enough with three wins and two places in six starts. It’s unlikely that the Fergal O’Brien-trained gelding has reached his potential so despite being 10lb higher than his last victory, he should be able to win again here.

Castletown (2-1, William Hill) is a veteran nowadays at the age of ten. He finally won his first chase at the 23rd time of asking over course and distance last time out. Hidden Commander is the favourite for this race and he was eight lengths behind Castletown on his last start. There is a weight swing in Hidden Commander’s favour but on the evidence of that run and with confidence high, Castletown can make it two in two here.

If you back any of our selections you can watch them live on the free Racing Post app or racingpost.com. Simply log in to one of your bookmaker accounts and click ‘Watch live’ on the racecards. 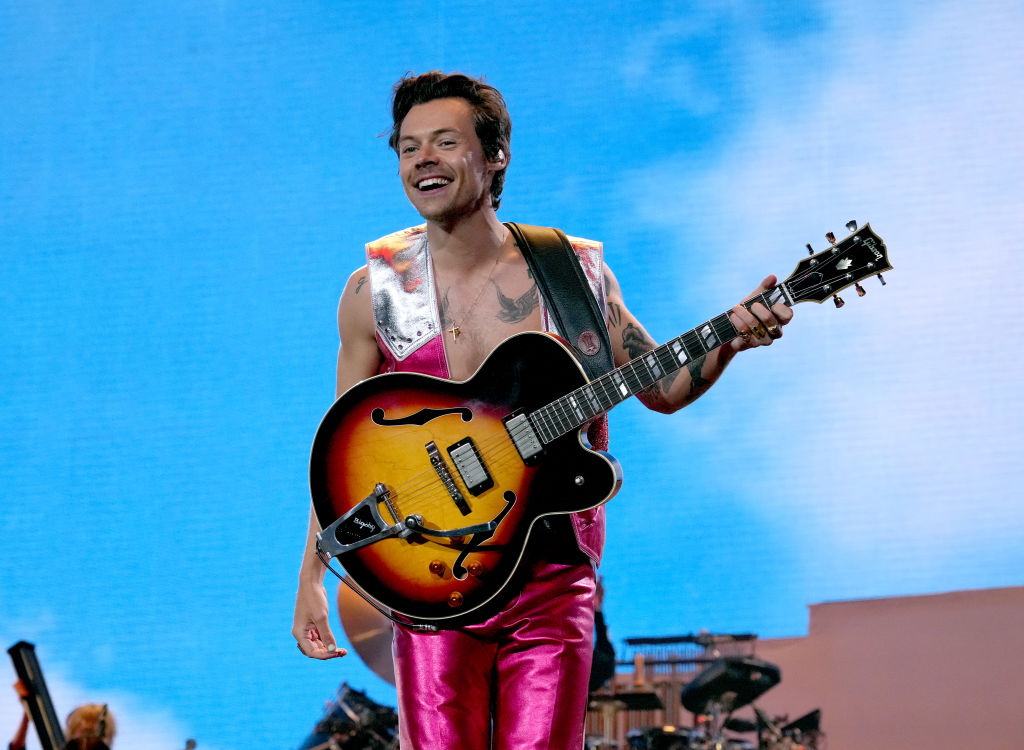 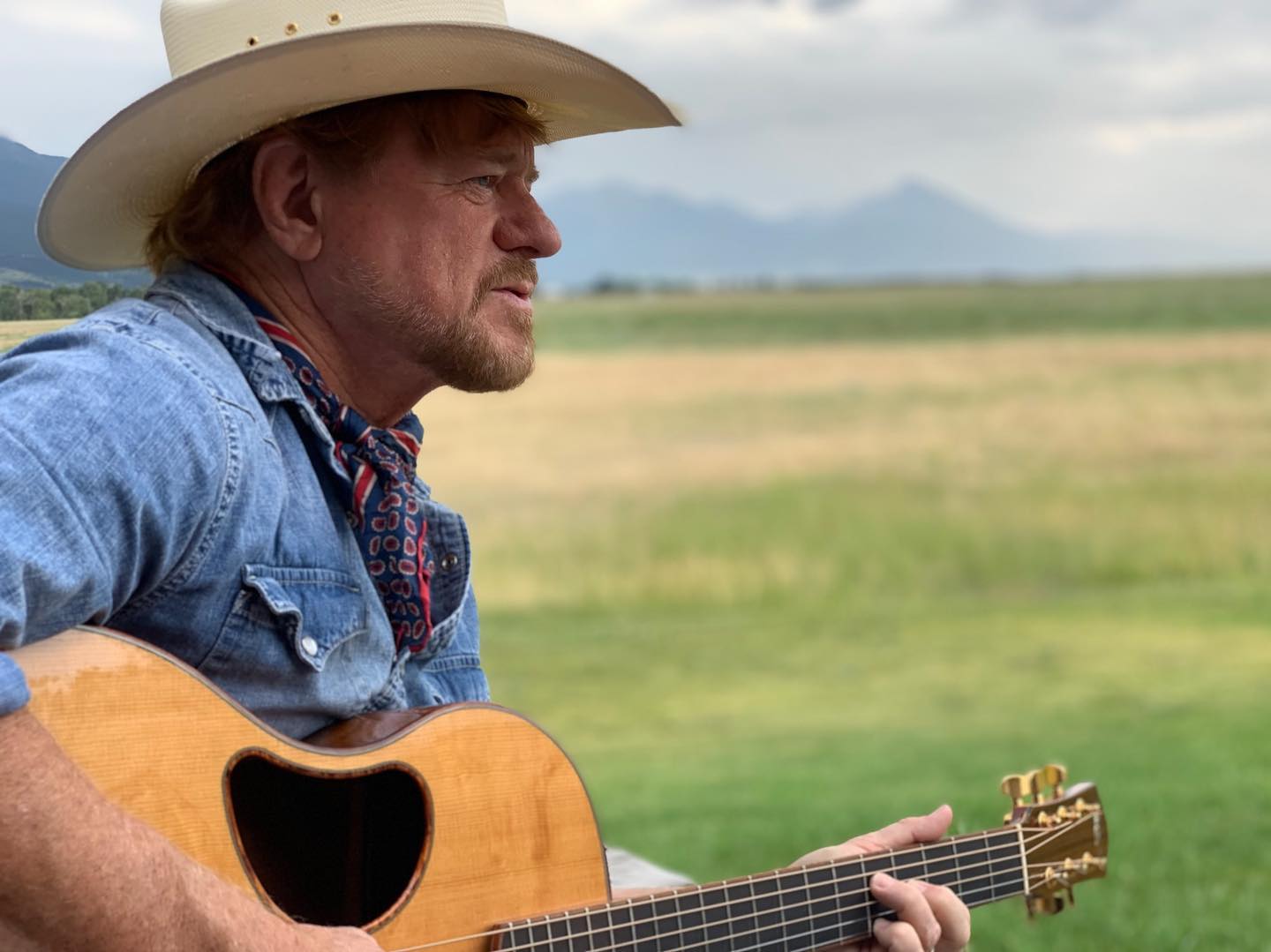