Horner: “Didn’t make sense” for Verstappen and Perez to battle

Perez made it clear that he wasn’t happy that he was asked to let Verstappen past into the lead in later stages of the race.

However, Horner insists it would have been an “unfair fight” because at the time the Dutchman was on a quicker three-stop strategy.

In the end having ceded the lead, Perez also stopped three times, and he eventually finished 13 seconds behind the sister car.

Horner said the Mexican wasn’t necessarily able to see the bigger picture during the heat of battle.

“I spoke with him when he got out the car,” he said when asked by Motorsport.com how he would deal with Perez.

“The problem for any driver, if they don’t have the clear overview of the strategy or a race put in front of them, it’s always going to be emotive to give up a lead.

“But he played very much the team game, I think he understood clearly it wasn’t like a like-for-like fight, because the pace delta between the strategies was so great that from a team point of view, for me, it just didn’t make any sense. Which was why we didn’t let the drivers get into a fight today.”

Verstappen initially ended up behind Perez after a gust of wind on lap nine caught him out while he was running second behind Charles Leclerc, and sent him off track. He lost a place to George Russell as well as to his teammate Perez.

“He closed quickly on Checo, Checo released him to have a go at George,” said Horner. “And then obviously, George was very robust in his defence, and without the benefit of a consistent DRS, it was very difficult for Max to make the pass.

“Eventually he obviously he got the job done, but at that point, we decided our best way to beat George was to try and get Max a tyre advantage and convert to a three-stop strategy.

“And we were still undecided at that stage whether three versus two – you could see our tyres were in better condition than some of our rivals.

“And then of course the Ferrari retired, unfortunately for Leclerc. So at that point, we’ve converted Max onto a three-stop, that then puts him out of sync with Checo. We managed to bag a pitstop over George, and then of course, he very quickly closed on Checo.”

Horner insisted that Verstappen’s pace advantage at that point in the race meant that it wouldn’t have been logical for the pair to fight.

“At that stage, there was a tyre delta of close to two seconds a lap. So with temperatures, water temperatures, oil temperatures, a DRS that was intermittently working, it didn’t make any sense from a team [point of view] to let them fight, because it was an unfair fight anyway,” he said.

“As it turned out we had to pit Checo anyway for the end of the race. So both drivers worked together as a team, and to get the maximum points today was hugely important on a day that unfortunately, Ferrari had an issue.” 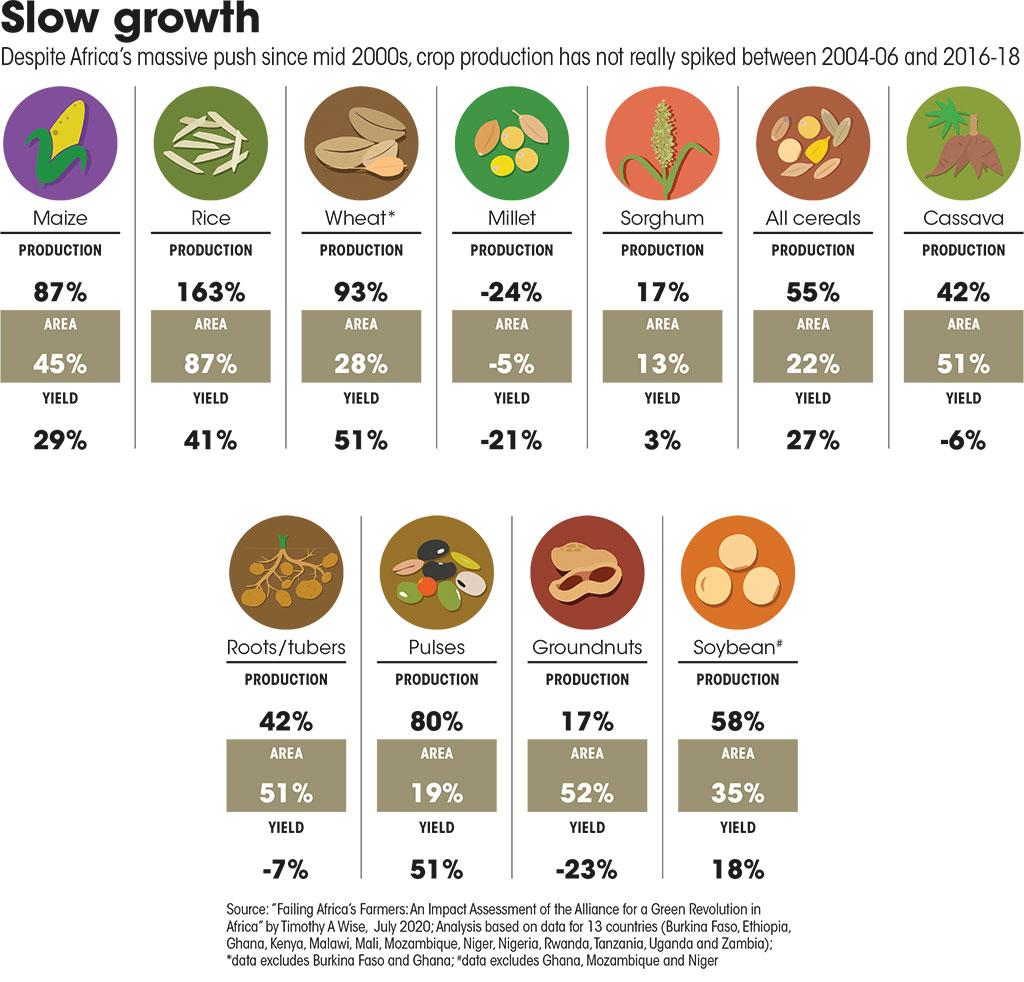