“Under the licence, Greater Bay Airlines Company Limited may operate scheduled journeys for the carriage in Hong Kong of passengers, cargo or mail over 104 routes at unlimited frequency from and to Hong Kong International Airport,” the ATLA said in a statement.

The licence will be gazetted on February 25 and is valid through February 20, 2027.

The start-up obtained its Air Operator’s Certificate (AOC) in October 2021 but has since been embroiled in a bureaucratic tussle over its OL, necessary to commence scheduled flights. According to local reports, the delays were caused – at least partially – by concerns raised by flag carrier Cathay Pacific (CX, Hong Kong Int’l) about the impact of increased competition on the territory’s embattled aviation market. Reacting to the delays, Greater Bay Airlines deferred its launch… 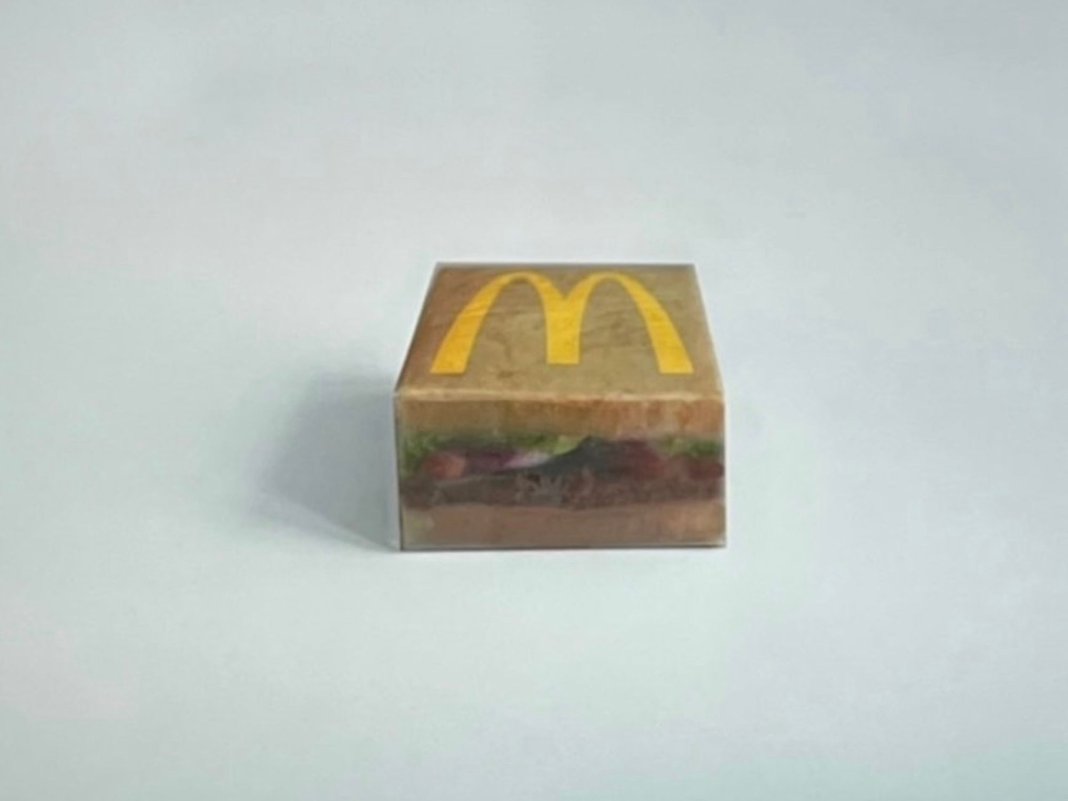