Herta cleared to race in Indy 500 after crash

INDIANAPOLIS — Colton Herta was cleared to drive in the Indianapolis 500 on Saturday, a day after flipping end over end in a harrowing crash. The Andretti Autosport driver walked out of the infield care center uninjured but required further evaluation before getting the green light to race Sunday.

Andretti Autosport posted Saturday on Twitter that Herta “has been officially cleared by IndyCar medical” to participate in the 500.

His crash Friday with 25 minutes remaining in Carb Day destroyed the No. 26 car and forced his team to scramble to get a backup ready. He will start 25th in IndyCar’s premier event.

The 22-year-old Californian was speaking on his team radio as his car was still rolling. When it came to a stop, his father, Bryan, radioed for Herta to stay put and strapped in until emergency crews could free him.

His father is his race strategist and immediately went to the Andretti garage to oversee preparations on the backup car.

Herta scored his first win of the IndyCar season earlier this month with an entertaining drive through the rain on the road course at Indianapolis Motor Speedway. Last year, Herta qualified second for the Indy 500, started on the front row and led 13 laps before his strategy backfired and he faded to a disappointing 16th-place finish. 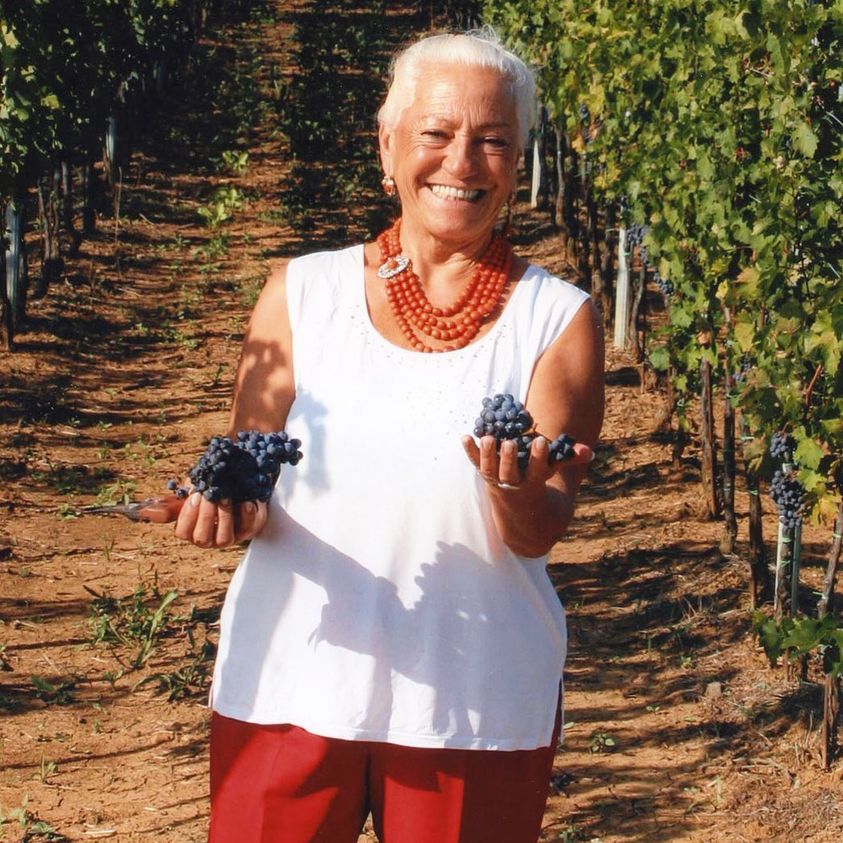 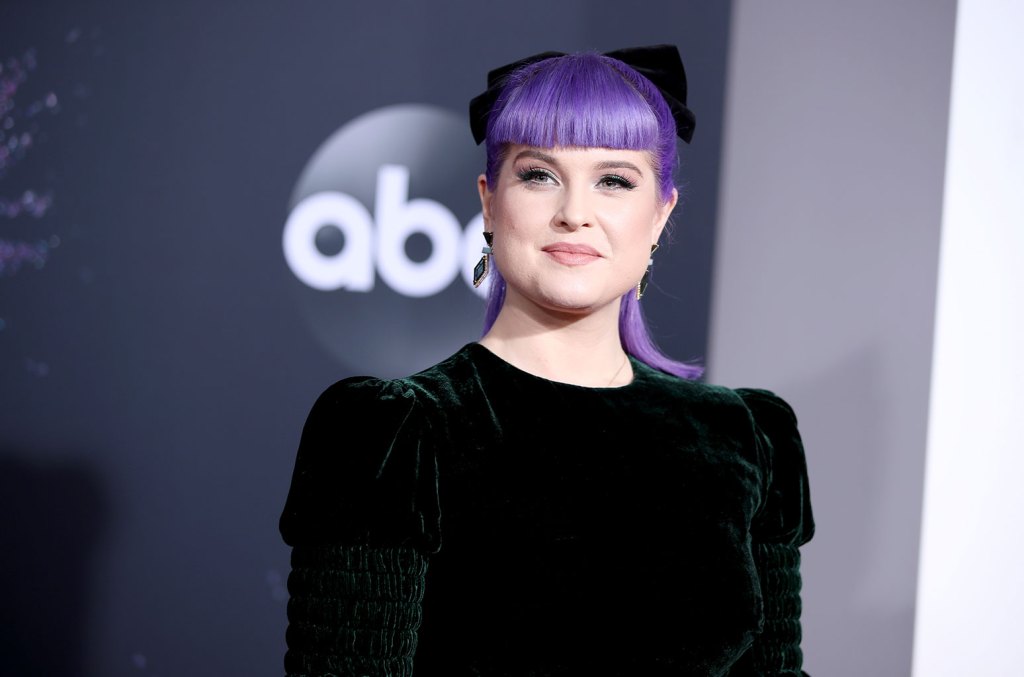