Heatwave in your area as temperatures soar to 25C


Warmer weather is on the way with temperatures expected to soar to 25C.

The mercury will begin rising from Saturday as many areas enjoy sunny and dry conditions.

This will eventually give way to a warm spell, with parts of the south expected to bask in 22C heat by mid-week and up to 24C by the next weekend.

According to BBC Weather, temperatures could top the mercury at 25C in the south heading into the following working week.

Met Office forecaster Marco Petagna said temperatures are several degrees above where they normally should be at this time of year.

He said there was a “small chance” the UK could experience a “brief” heatwave as temperatures build into the twenties.

A heatwave is defined as at least three consecutive days of a certain temperature threshold being reached or exceeded. The threshold varies across different parts of the UK and must reach at least 25C in northern England and 28C in London.

Here’s a guide to how the hot spell will affect where you live:

It is expected to be a fine end to Thursday in the northwest, with cloud slowly thickening overnight from the north.

It will stay dry for most, although splashes of rain will move into the far north by dawn. A fairly mild night will be felt by all, with a minimum temperature of 7C.

Friday will get off to a dry start for many, however outbreaks of rain will continue to spread southwards across the region as the day progresses. Drier and fresher conditions will follow by the evening. The maximum temperature will be 17C.

It will be mostly dry over the weekend with warm sunny spells, although a few showers are possible on Saturday.

The skies will turn a little cloudier on Monday, but it will remain dry for most.

Thursday will be a dry evening with occasional bright or sunny spells in the northeast.

Clouds will increase after midnight, with light rain possible towards the end of the night in the west. Minimum temperature 9C.

Friday will be a cloudy and breezy day, with outbreaks of rain spreading southeastwards.

Rain will be heavy and persistent in places, particularly the west.

Things will become drier and brighter later in the day on Friday, with a maximum temperature of 16C.

There will be sunny spells and a few light showers around on Saturday, followed by a largely dry Sunday with warm sunny spells developing after a cloudy start.

Monday will be cloudier with rain possible later in the day.

Clouds will clear overnight in the Midlands on Thursday, allowing a few mist or fog patches to develop in some parts. It will turn chilly in rural spots, with minimum temperatures dropping to 5C, but should remain frost free.

After a bright start to Friday, cloud will increase through the morning, but it will stay dry for most.

Outbreaks of rain will arrive from the north by early evening but temperatures could reach 19C.

It will be mostly dry over the weekend with warm sunny spells, although a few showers are possible on Saturday.

The skies will turn a little cloudier on Monday but it should remain dry.

The southeast will see largely clear skies and light winds overnight on Thursday, which forecasters warn could allow some mist and fog to form, most likely in the southeast. The minimum temperature will be 7C.

Early morning fog patches will quickly clear on Friday to leave a dry and warm day, with sunny spells.

Cloud will increase through the afternoon, which is likely to bring patchy rain for the evening. Maximum temperature 22C.

The cloudy, wet weather will clear first thing on Saturday to leave a dry and settled period, with light winds and spells of sunshine which will make it feel warm.

Things are expected to be slightly cooler on the east coast on Sunday, with highs of 21C.

There will be variable cloud in the southwest overnight on Thursday but it will remain mostly dry.

A few fog patches will form where skies are clear and it will turn chilly in rural spots but remain frost free. Minimum temperature 4C.

Friday will be a dry day but often cloudy. However, there could be some warm bright or sunny spells in the afternoon where the cloud breaks with temperatures reaching 19C.

There will be patchy rain for a time late evening and overnight.

It will stay mostly dry over the weekend in the southwest with warm sunny spells on Saturday and Sunday.

Skies will turn a little cloudier on Monday but stay dry.

Thursday evening will bring occasional rain overnight, becoming more widespread and persistent in the early hours with a minimum temperature of about 9C.

There will be a wet start to Friday but rain will clear away through the morning to leave the rest of the day mainly dry with some warm afternoon sunshine. Maximum temperature 16C.

Mainly dry over the weekend with some sunny spells, feeling pleasantly warm with highs of 17C and the odd shower. Chance of some rain on Monday.

There will be a fine end to the day for many in Wales with any showers slowly fading to leave variable cloud overnight but mostly dry.

A few fog patches could form where skies are clear and it will turn chilly in rural spots but stay frost free. Minimum temperature 4C.

It will be often cloudy on Friday but dry and bright in the morning. Rain will spread in from the northwest through the afternoon, with some heavy bursts developing at times. Maximum temperature 18C.

Mostly dry over the weekend with warm sunny spells, although a few showers are possible on Saturday. Skies will turn a little cloudier on Monday but staying dry.

It will be a mainly dry and cloudy evening on Thursday for Northern Ireland, although there could be some outbreaks of rain. It will be mostly mild with a minimum temperature of 9C.

Friday will bring cloudy conditions with outbreaks of rain in the morning, some heavy.

Thing should brighten up in the afternoon with some warm sunshine. Maximum temperature 18C.

Sunny spells on Saturday with highs of 17C but clouding over later. Mainly dry with sunny intervals on Sunday. A warm weekend. Chance of some rain on Monday.

The ReadME Project Q&A: What you need to know about teaching technical skills | The GitHub Blog 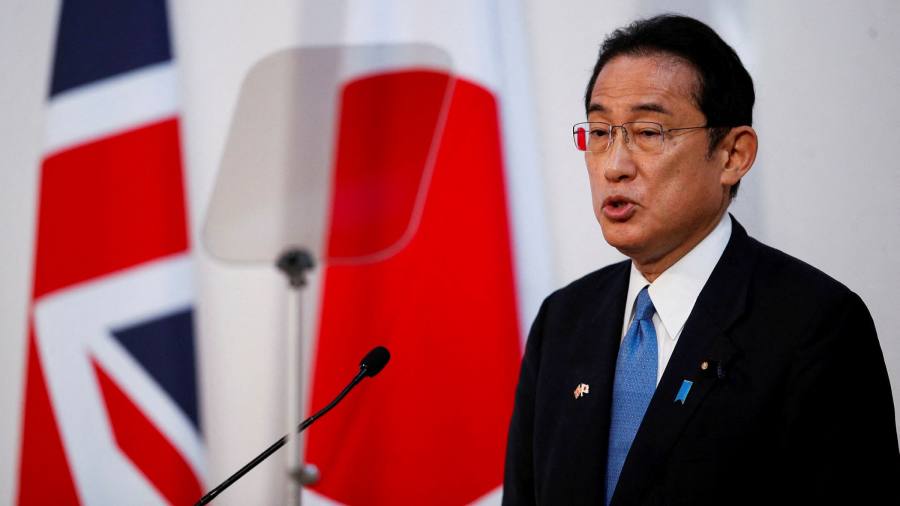