MIAMI — Heat guard Kyle Lowry will not play in Game 5 of the Eastern Conference semifinals against the Philadelphia 76ers on Tuesday night as he continues to deal with a left hamstring injury.

“We’ve dealt with it before,” Heat coach Erik Spoelstra said of Lowry’s absence. “We’ve dealt with all the different rotation challenges and that’s just what we’re dealing with right now. We have plenty of guys that can step up, it can look a little bit different, but we’ve had recent experience with it.”

“There is a human side to it,” Spoelstra said. “I know how competitive Kyle is and I know how much he wants to be out there, particularly at this point in his career; this is what he’s playing for, these moments. To be 2-2 locked up in a series, there’s nothing better than that. So I do feel for him, but he’s a great teammate.

“He was as active as anybody in this shootaround, just making sure that everybody’s prepped and all the details and all that. And he’ll just continue to do all of his treatment and do his Wolverine thing.”

Spoelstra said that Lowry did not require another MRI on the hamstring and is considered day-to-day. Heat swingman Jimmy Butler is expected to carry even more of the offensive burden without Lowry on the floor, noting after Sunday’s Game 4 loss — “if Kyle’s not out there, it’s going to have to be me to get it done.”

Spoelstra is confident that Lowry will continue to make an impact on the game even though he won’t be able to play.

“He’s so sharp,” Spoelstra said. “He sees things ahead of most people, that would be players or staff alike. And he has just a brilliant way of communicating, infusing confidence. He’s going to have his fingerprints on this game one way or another.” 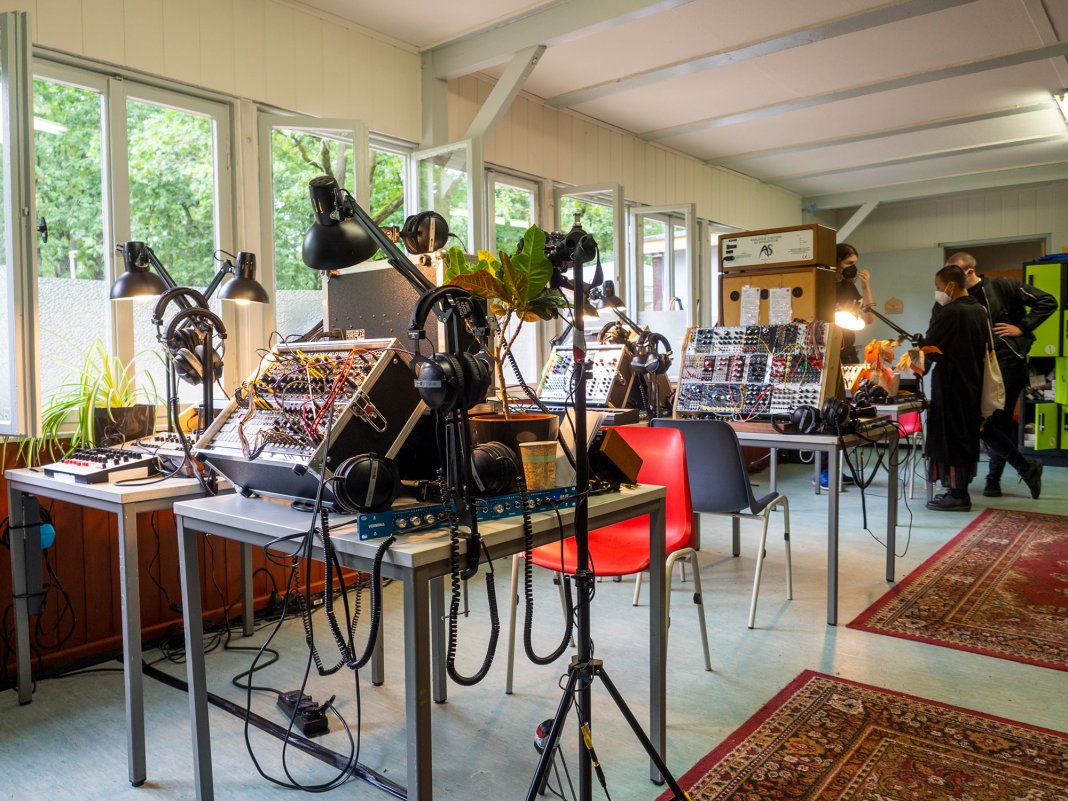 Superbooth 2022: The most exciting new synths from Oberheim, Arturia and more