Hearts’ hopes of progressing in the Europa Conference League suffered a damaging blow on Thursday as they were outclassed by Fiorentina at Tynecastle.The cinch Premiership side trailed 2-0 at the break and then had teenager Lewis Neilson sent off early in the second half as they crashed to a chastening 3-0 loss in a one-sided encounter.
The result saw Fiorentina leapfrog Hearts to move into second place in Group A. The Edinburgh outfit travel to Florence for the rematch next week knowing they will almost certainly have to avoid defeat to have any chance of qualifying for the knockout phase.How Fiorentina eased to victory at Hearts…Hearts made three changes to the side that started last weekend’s 4-0 defeat at home to Rangers as Cammy Devlin, Alan Forrest and Stephen Humphrys dropped out to be replaced by Andy Halliday, Josh Ginnelly and Jorge Grant.Fiorentina arrived in Edinburgh with only one win in their previous 10 matches in all competitions and sat bottom of the Conference League group with just one point to their name.
Their under-pressure manager Vincenzo Italiano sent out a strong team, with former Real Madrid striker Luka Jovic back in the team after being left out for Sunday’s Serie A defeat at Atalanta.
Tynecastle was rocking as the teams emerged but the hosts got off to the worst possible start when Fiorentina took the lead with their first attack of the game in the fourth minute as the unmarked Rolando Mandragora headed home Aleksa Terzic’s cross from the right.
Hearts tried to find a response in the eighth minute but Michael Smith nodded straight into the arms of goalkeeper Pierluigi Gollini after meeting Halliday’s delivery from the left.

La Viola went close to doubling their lead in the 13th minute when Jovic powered a free header over the bar after connecting with a corner from Cristiano Biraghi.Hearts were struggling to get any kind of foothold in the game and goalkeeper Craig Gordon had to pull off an impressive save in the 21st minute when he dived to his left to tip behind a 25-yard thunderbolt from Fiorentina centre-back Igor.Just as the hosts looked like they might be weathering the storm, however, they conceded a second goal two minutes before the break when Christian Kouame pounced to smash home a loose ball from eight yards out after Hearts failed to clear a ball into the box from the left.The Jambos almost pulled one back right on half-time but Ginnelly was denied by Gollini after getting himself free on the angle of the six-yard box.After a promising start to the second half, Hearts’ hopes of fighting back effectively evaporated when teenage centre-back Neilson was shown a straight red card for a last-man foul on Jovic in the 49th minute.As Hearts chased an unlikely route back into the game, Jovic sealed Fiorentina’s victory in the 78th minute when he finished off a counter-attack from close range.What the managers said…Hearts boss Robbie Neilson lamented the loss of two “poor” first-half goals.”I’m disappointed. It was a huge learning curve for us. The disappointing thing for me was the goals we conceded. For all Fiorentina were good, the goals we lost were poor.”It’s the first time a number of players have played against players of that level. There were parts of the game where we contained them and parts where we switched off and if you switch off for half a second against these players, you lose goals.”I felt at times we were reactive instead of proactive. We have to be more proactive and have more belief.”Fiorentina had won only one of their previous 10 matches and boss Vincenzo Italiano hopes their dominant display at Tynecastle can help spark their season into life.”We knew how important this game was. I’m very happy we played the game we wanted to play. We played most of the game in their half.”I’m very proud of the guys. They sustained a good rhythm and I hope this is going to continue going forward.” 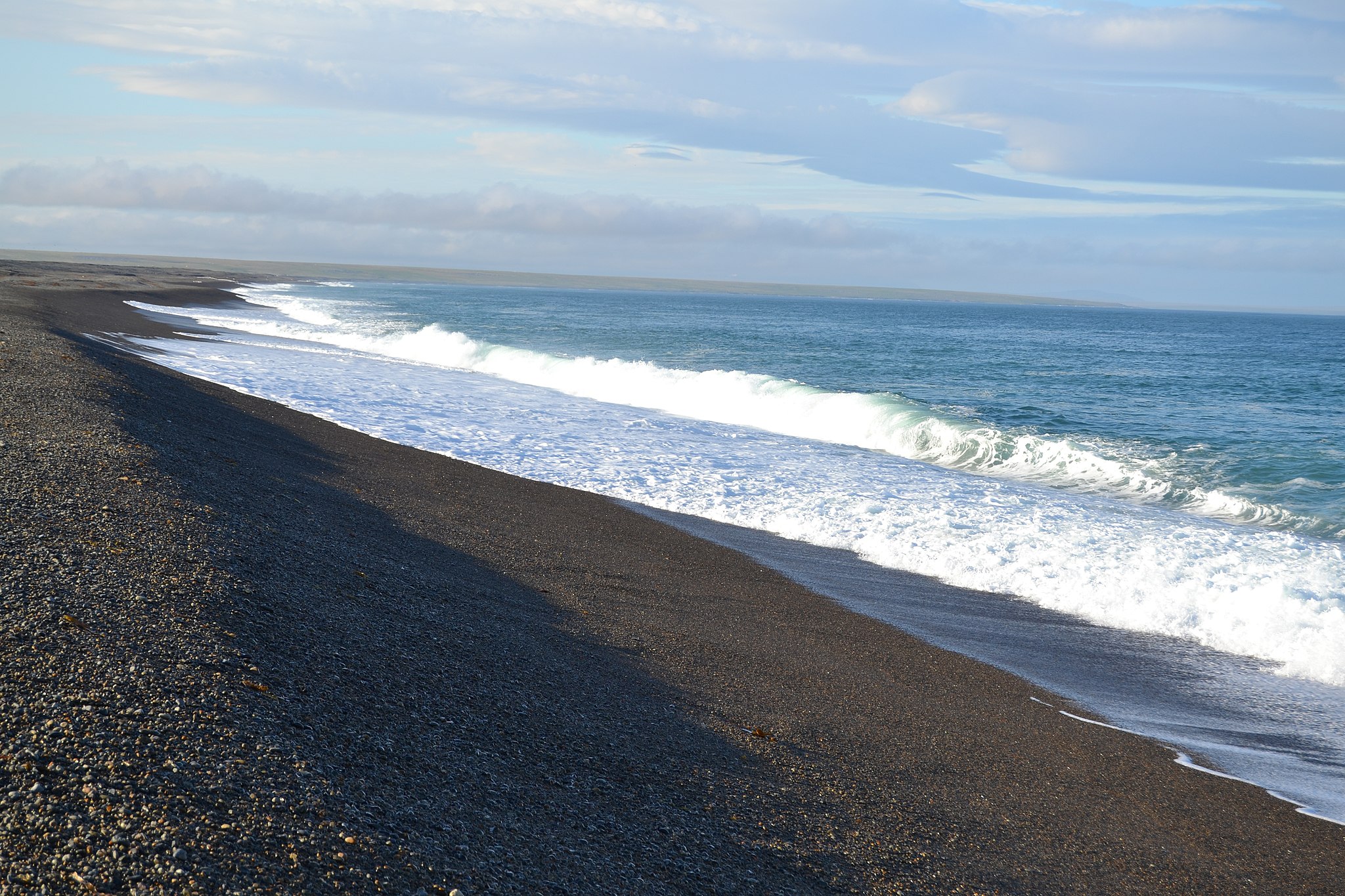