Eden Hazard has no other plans than to stay at Real Madrid, Los Blancos manager Carlo Ancelotti has said.

Belgium international Hazard has struggled at Santiago Bernabeu since completing his reported €100million move from Chelsea in June 2019, with injuries and fitness issues hampering the forward.

Hazard has managed just seven starts for his 17 LaLiga appearances and 688 minutes this campaign as Madrid cruised to their 35th league title.

However, the 31-year-old appears to be a favourite with his team-mates in the Spanish capital after being seen to be encouraged to join in with celebrations after both LaLiga success and the Champions League semi-final victory over Manchester City.

Ancelotti, speaking before a trip to Cadiz on Sunday, has made it clear he intends to keep Hazard at Madrid.

“I have not talked about continuity. He stays and with a lot of motivation because he has not had a good time. He wants to show his quality. Hazard’s plan is clear: he stays,” Ancelotti said.

Asked if Hazard is likely to feature at Cadiz as Ancelotti rotates ahead of the Champions League final with Liverpool on May 28, the Italian responded: “I think so. In a squad like Madrid’s there are many games.

“There will be rotations. With a more complete squad you can rotate more and everyone can have opportunities. Being a starter in a great team is very complicated. For all, not only for those who play less.

“It hasn’t been easy to find changing rooms like this in my career.

“The number of minutes is not important. We have the example of Rodrygo. He has not played many minutes, but they have been quality when he features.”

Ancelotti also confirmed he plans to rest Karim Benzema again, with Vinicius Junior and Thibaut Courtois also in line for a break.

“[Dani] Carvajal, [Dani] Ceballos, Hazard are back… We’re doing the plan well and next week they’ll all be back.”

As for the future of captain Marcelo, Ancelotti promised to open talks at the end of the season, while he heaped praise on the likes of Federico Valverde, Rodrygo and Eduardo Camavinga.

“Everyone has done their job. The ones I knew less about have surprised me: Valverde, Rodrygo, Camavinga. Vinicius has not surprised me because he has that talent,” he continued.

“He has been more successful in finishing. I would say Rodrygo, Camavinga and Valverde are the three, though.” 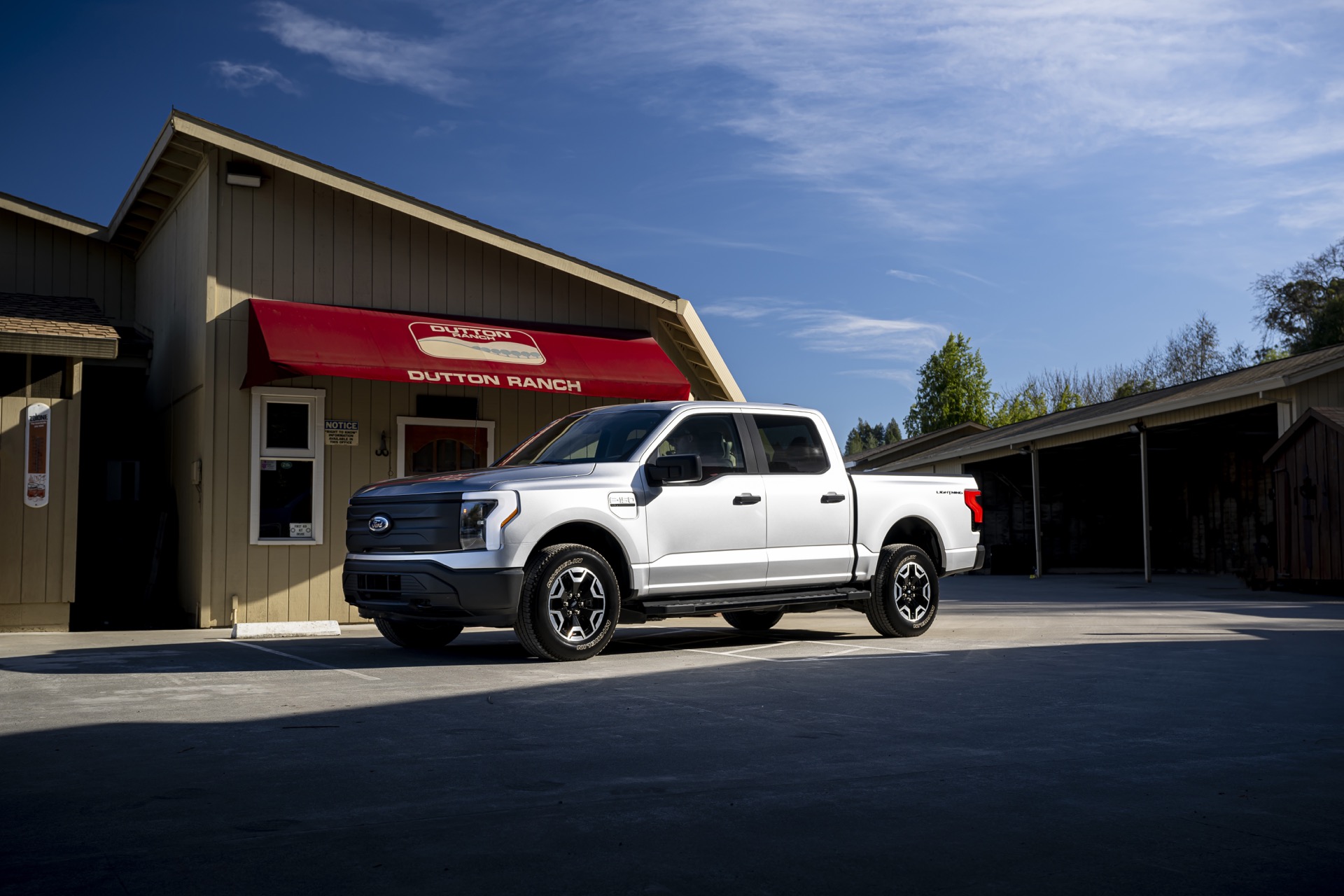