India’s 27,000 elephants often run into trouble with its burgeoning human population. The situation is especially worrisome in Jharkhand, Odisha, West Bengal and Chhattisgarh, where a number of factors have increased conflict. But Chhattisgarh seems to have found a solution — hathi mitras.

These residents of villages affected by human-elephant conflict are engaged by the state forest department to dedicatedly track elephants, warn people about their movement and send updates in a Whatsapp group created for the purpose.

Their services are important as Chhattisgarh has emerged as a new battleground for human-elephant conflict.

Narsingha Rao, principal chief conservator of forests (Wildlife), told this reporter that elephants started crossing into Chhattisgarh in 1988 from Jharkhand, then a part of undivided Bihar.

The movement became regular from 1995 onwards. Slowly, the animals started making the state their permanent home. Today, there are about 275-320 elephants in the state.

Today, elephants enter Chhattisgarh from Odisha and Jharkhand in search of suitable habitats. Hence, the central and northern parts of the state witness an escalation of casualties and crop damages.

Sandeep Kumar Aaole has been working as a hathi mitra for two years now. Aaole, a resident of Tenduwahi village in Mahasamund district of Chhattisgarh, said hathi mitras were selected locally to work for the forest department.

The aim is to help people avoid encounters. On April 25, a man named Dayaram in his fifties was trampled by a wild elephant at Raitum village in Baloda Bazar district. The incident happened while he was on his way to work in the forest early morning.

“Three elephants were spotted in Lahangar and other adjoining villages in mid-March. Some people feel afraid to step out for work even during the day,” he said.

Elephants often cross the Mahanadi river to enter Mahasamund in central Chhattisgarh. They come out of the forests after dusk and search for food in the villages at night.

Both Aaole and his friend, Niladhar Sinha, said there was a brief respite recently but the animals had then started returning.

Hathi mitras agree that most casualties occur due to a lack of knowledge about elephant behaviour and movement. Encounters mostly take place at night when visibility is low.

People are asked to maintain a safe distance and not disturb the animals to prevent human deaths. But accidents are inevitable.

There was an incident when the wife of a hathi mitra named Santosh Sahu based in Accholi village, Mahasamund, was badly injured by an elephant. “The woman escaped with a broken leg, but her young son was killed,” Niladhar Sinha said.

The awareness campaigns carried out by hathi mitras reduced the craze for clicking photos of elephants and taking selfies with them. A person had died while trying to take a selfie with wild elephants in 2017.

Apart from engaging hathi mitras, the forest department also launched the gaj yatra drive in Mahasamund around 2020. As part of the initiative, a departmental vehicle was converted to resemble an elephant that travelled across villages with a few staff in it.

“Officials visited schools to make students aware about conflict mitigation. During afternoons, the vehicle stopped in villages to spread messages through loudspeakers. A film on how to respond after encountering elephants was also shown to people,” Pankaj Rajput, Mahasamund divisional forest officer, said.

Prabhat Dubey, based in Ambikapur, Surguja district, in the northern part of Chhattisgarh, said he has been working on elephants for a long time. He trains people in elephant management all over the state but focuses more on the Bilaspur and Surguja circles, hotbeds of elephant conflict.

“I train people and tell them how to manage elephants. If people understand elephant behaviour, conflicts will reduce. Currently, the animals are using a huge range of over 40,000 sq km. Many conflicts happen in districts like Mahasamund, Baloda Bazaar and Dhamtari,” Dubey said.

Government data for 2020 and 2021 reveal that there have been 15 deaths and six injuries in Mahasamund and on the border of Baloda Bazaar districts.

Radhelal Sinha said the forest department was prompt with compensation worth Rs 6 lakh in death cases. The department also bore the costs when people sustained injuries.

Dubey, who has helped form hathi mitra groups in 20 forest divisions of the state, said though they are useful, their potential has not been fully exploited. But these workers know how to trek inside jungles safely and get monthly payment.

Hathi mitras track elephants through the help of fresh dung and foot prints. Though this helps minimise encounters, crop loss is inevitable.

Sinha lamented that compensation in cases of crop loss took time. “Teams come for inspection and demand documents like photos and land records. In some cases, farmers have not received money for even two years.”

He is in favour of increased compensation of Rs 10 lakh in death cases and employment opportunity for the next of kin of the deceased in government service.

However, Rao said, “On assessment of crop damage, the department pays compensation within 15 days to dissuade farmers from taking revenge. There is no dearth of budgets in conflict management.”

According to Dubey, linking communities to alternative means of livelihood can be a solution as many accidents happen inside forests during thecollection of mahua flowers and seasonal mushrooms.

“There is not much one can do as rural communities, especially Adivasis, depend on forests for income. Elephants will not go and we have to learn to live with them,” Dubey said. So, the only way out is awareness and timely information.

Leopard in frame to replace Suzuki on 2023 MotoGP grid 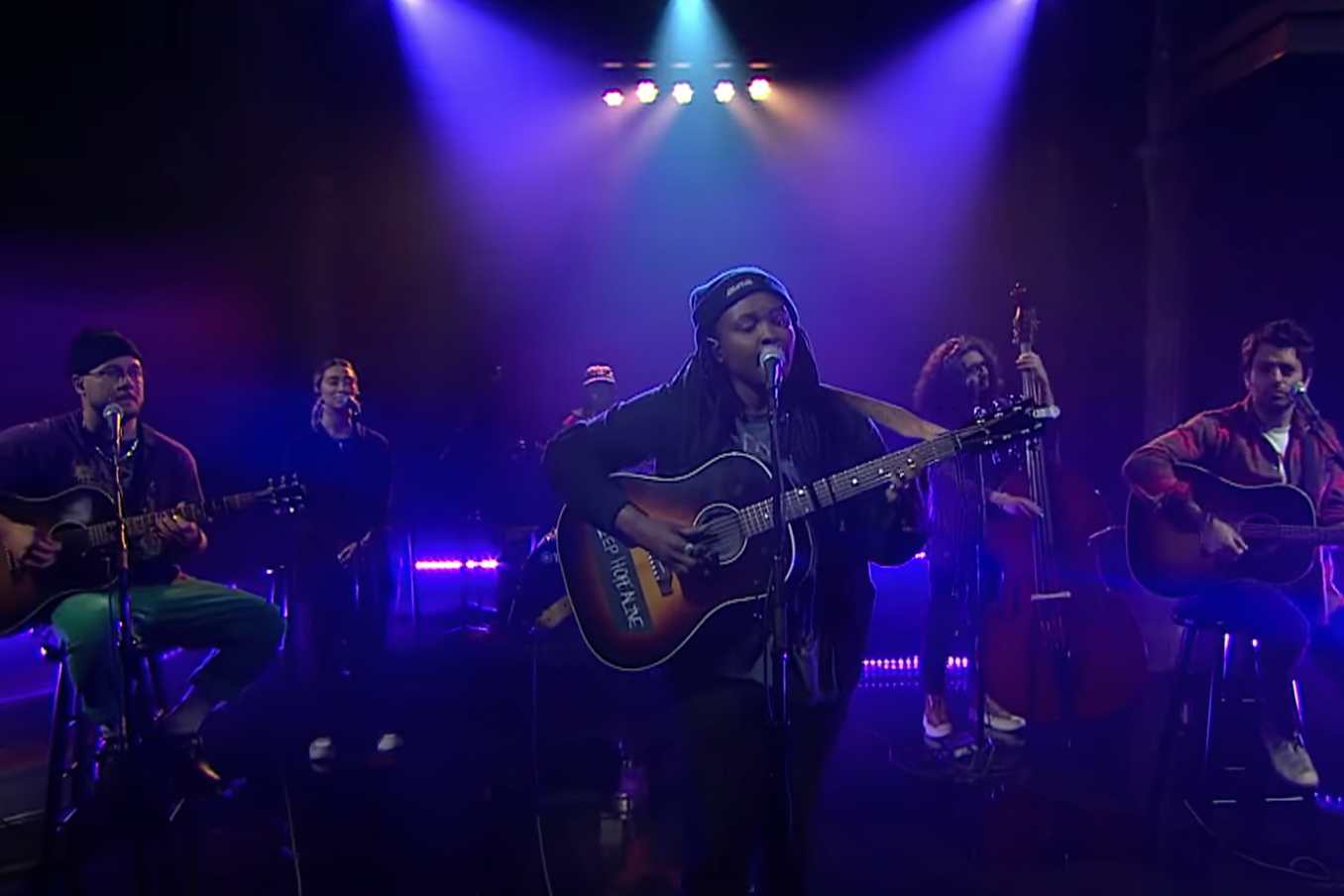