In 2022, it’s very rare to find a room of nearly 20,000 people, the majority of whom are teenage girls, belting along to Queen‘s “Bohemian Rhapsody” word for word.

But upon hearing the 1975 classic’s opening vocal harmonies, the entire audience at Harry Styles‘ “One Night Only in NY” show at Belmont Park’s UBS Arena on Friday night (May 20) broke out into song and squeals, because they all knew that it’s the song the 28-year-old superstar plays in the venue before he steps onstage.

As promised at the beginning of the set, and just like he did for his 2019 Fine Line album release show in Los Angeles, Styles performed Harry’s House “the way it was intended to be heard, from start to finish” — plus, of course, a few discography-spanning hits including “Adore You,” “Watermelon Sugar,” “Kiwi,” “Sign of the Times” and One Direction‘s debut single “What Makes You Beautiful” (full set list below).

“Are you enjoying the album so far?” Styles sweetly asked the crowd halfway through performing the track list, and as expected, he was met with resounding approval from the massive venue. “Thank God. I mean I like it, but I’m very, very happy that you like it so far.”

The playful, yet heartwarming sense of appreciation was a common theme throughout the night, as is typical at Styles’ shows. Throughout his career, the Grammy winner has never shied away from telling his wildly devoted fans just how much he loves them, and after three successful solo albums, his Harry’s House release show was no different.

“This album saved me from almost everything over the last two and a half years,” he added.

To wrap up his set, Styles performed his Harry’s House lead single “As It Was” a second time, but the encore performance felt different. “You’ve changed my life,” he told the crowd once more, before performing the song while smiling from ear to ear, letting himself dance as if 20,000 people weren’t watching. But 20,000 people were watching a complete pop superstar at the height of his career, proving that for the former part-time bakery employee Harry Styles, “it’s not the same as it was.”

If you happened to miss the “One Night Only in NY” show in person or on the exclusive Apple Music livestream, fear not. The show will stream again on Apple at 12 p.m. ET on May 22, and then again at 4 p.m. BT on May 26. All you need is an Apple Music subscription to watch for free.

Harry Styles’ “One Night Only in NY” Set List 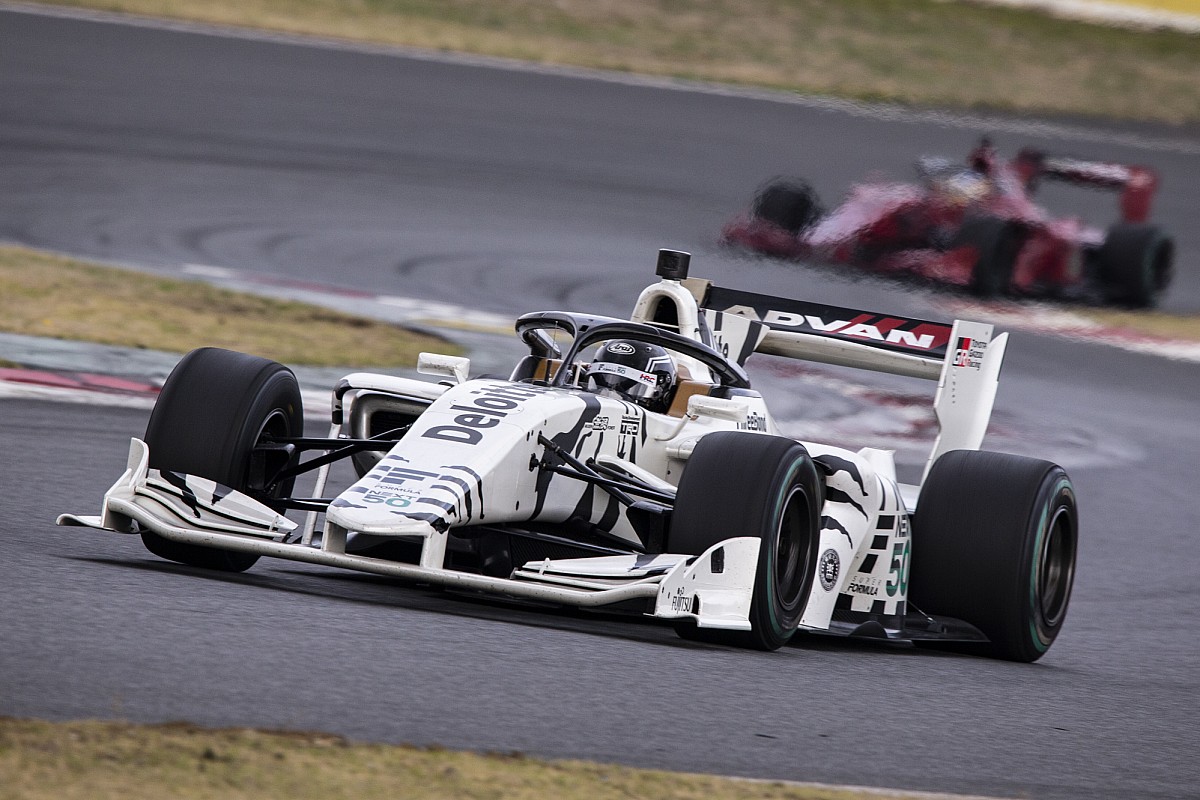