Harry Styles’ ‘Harry’s House’ is a Smooth, Sensitive Step Forward For One of Pop’s Most Likable Stars

When Harry Styles left the U.K. boy band One Direction he was eager to prove his musical ambition and historical knowledge. His debut 2017 single was the brazenly enormous Bowie/Queen-style ballad “Sign of the Times.” An artist in his position could’ve come off as insecure or overreaching, but Styles has relaxed with winning ease into his role as a gender-fluid, genre-fluid megastar, a new-look rock & roll gentleman who can flip from guitar raunch to soul to soft rock and convincingly pull off a come-on like “I know that you’re scared because I’m so open.” He’s a Mick Jagger for our more enlightened age.

With his third album, Harry’s House, due this Friday, he’s pulled off the neat trick of making his music at once elegant and more refined but also warmer and more intimate — the polished-marble smoothness of Steely Dan with the generosity of an Al Green or Yo La Tengo record. Harry’s House is bright with synths and horns, often steeped in slick, sticky synth-pop and R&B. You almost expect to check the credits and find Greg Phillinganes and Rod Temperton in there with Styles’ longtime songwriting collaborators Kid Harpoon and Tyler Johnson.

He kicks things off with the date-night splendor of “Music for a Sushi Restaurant,” a sensual splurge of Prince-ly elation, as he sings about green eyes, fried rice, sweet ice cream, and blue bubblegum twisted ’round your tongue. “Late Night Talking” is a spot-on study in early-Eighties smoothness, with Styles tenderly promising to “follow you to any place/If it’s Hollywood or Bishopsgate.”

A lot of young artists trying on sleek Eighties sounds tend to lapse into a kind of pantomime of cocaine-glazed New Wave detachment. And indeed, Styles does mention “doing cocaine in my kitchen” on the crisp synth-pop shuffle “Daylight.” But the song is sweet, not mirror-shades creepy, with Styles in a haze of comedown reflection thinking about New York bicycle rides and comparing himself to a bluebird ready to fly to wherever you’re at. On songs like “Keep Driving” and “Grapejuice,” the airy, sumptuous grooves clear a space for Styles to explore a sense of desire that’s tinged with openness and vulnerability.

Styles took the title for Harry’s House from a line on Joni Mitchell’s 1975 album, The Hissing of Summer Lawns. He takes a break from the dance floor to let his Laurel Canyon love flow on ballads like the languorous “Little Freak,” which big-ups his beloved’s “delicate point of view,” and “Matilda,” where he helps the titular hero sort through the ambivalence that comes with entering adulthood on your own. In these moments it’s almost like he’s the kind of lover and friend that the Joni of Blue deserved but couldn’t quite get because it was the Seventies and people hadn’t figured out how not to be assholes yet.

Throughout the album, Styles’ singing is as conversational as his lyrics, making romance feel like a hopeful, at times fragile, dialogue between equals. It makes sense that Harry’s House is coming out just as summer bar-patio season is kicking into full swing. This is a Santa Ana summer breeze of a record. 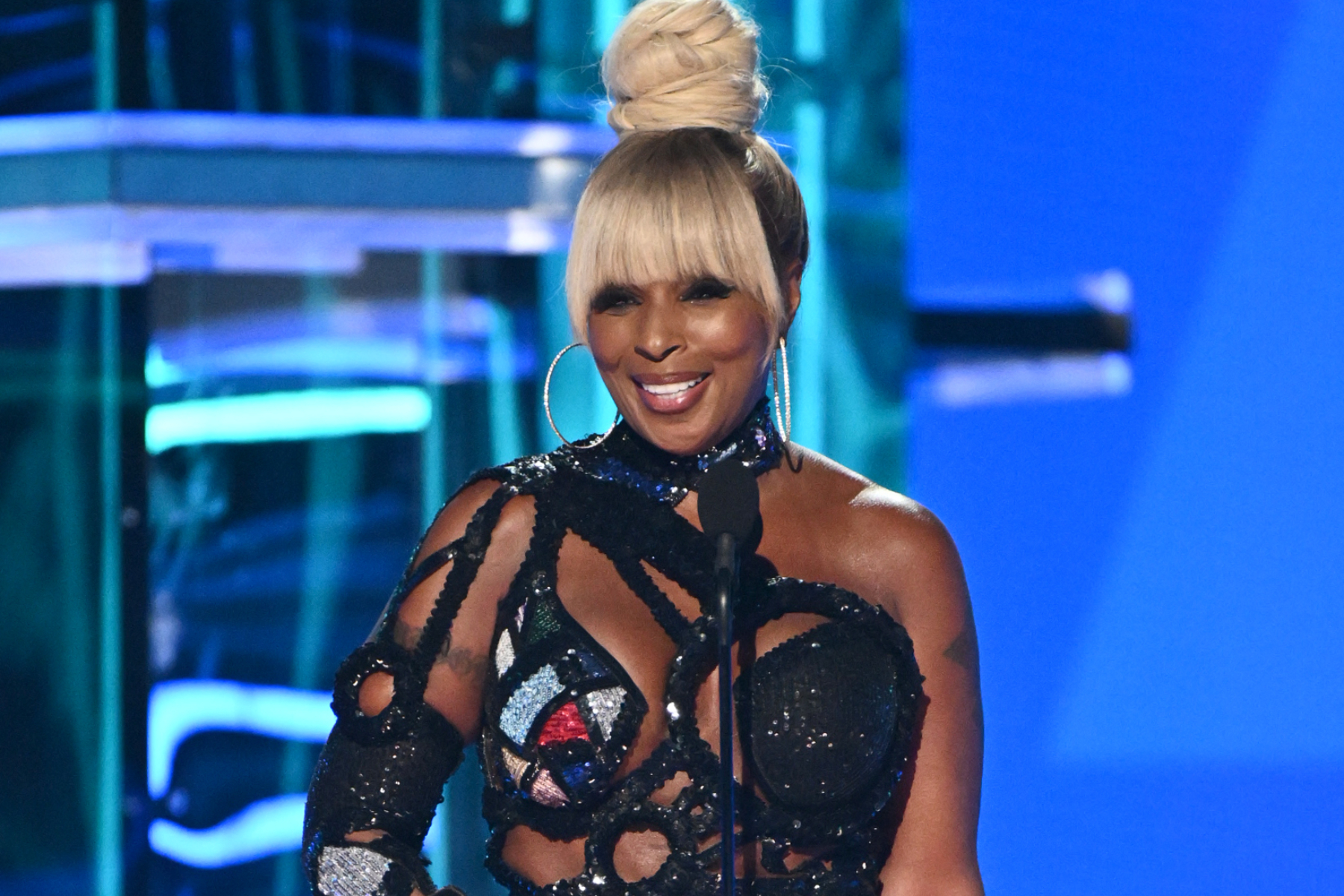