343 has provided extended release notes on its website, but the key additions start with the aforementioned campaign network co-op, making it possible for up to four players to experience Halo Infinite’s campaign together. Crossplay between PC and Xbox devices is supported, and progress and unlocks are shared across all players, not just the host.

To accompanying the arrival of campaign co-op, the developer has added 24 new achievements, many of which will require collaboration to complete.

And in another much-requested feature addition, all campaign missions are now available for replay via the TACMAP, meaning players can now hoover up any outstanding Achievements or collectibles without needing to play the whole thing over again.

The next biggie is long-awaited return of Halo’s much-loved creation tool, The Forge, which is now officially available in beta form and said to be “more powerful than ever” – as we’ve already witnessed thanks to earlier leaks.

Elsewhere, Halo Infinite’s Winter Update adds two new multiplayer maps and a new mode. There’s Argyle – a “tight, indoor, symmetrical map” set within the narrow corridors of a UNSC vessel – and Detachment, a symmetrical arena map unfolding both within and without a once-abandoned UNSC research facility situated on a rocky outcrop. As for the new mode, it’s called Covert One Flag and is described as unique One Flag CTF variant in which attackers and defenders swap sides each round as they battle for control of a single flag.

Bringing the big feature additions to a close, there’s a “major” evolution for Halo Infinite’s match XP and progression system, which now rewards XP for completing matches and for match performance – factoring in the likes of wins and losses, and end-of-match placement.

“The last thing we want to say is thank you for your support over the past year,” the studio concludes. “We know it certainly hasn’t been the smoothest or quickest ride, but with the Winter Update we have an opportunity to show our thanks for the community’s dedication and feedback which serves as the north star guiding us to evolve the player experience of Halo Infinite.” It adds that it’s currently working to address further areas of feedback, with another update due before the end of this year. 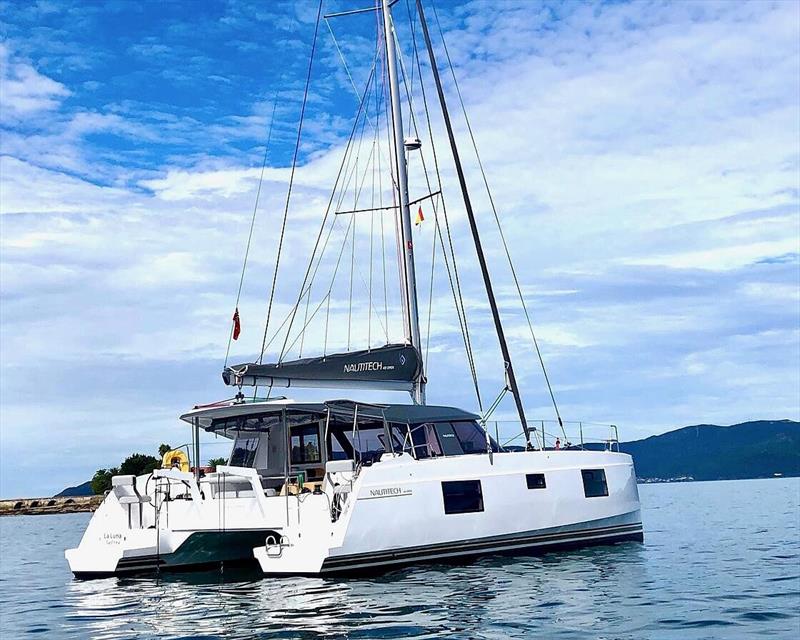 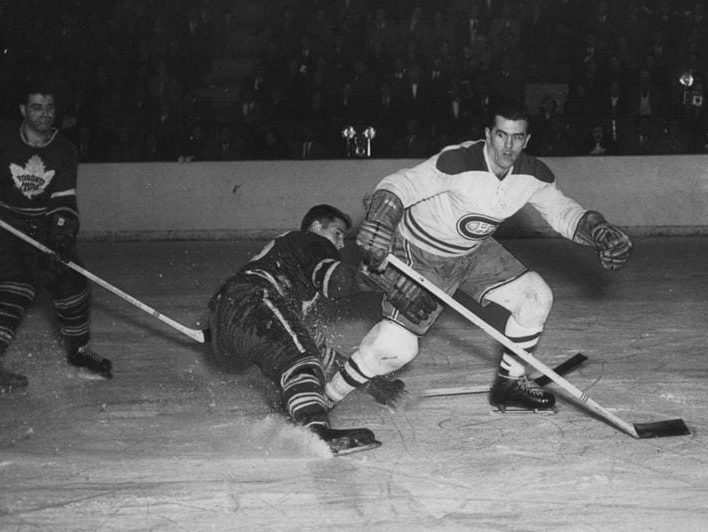