Gunna was denied bond at a hearing on Monday, as a prosecutors successfully argued he was in a “command position” in the alleged Young Slime Life gang, according to Fox 5 in Atlanta. The judge expressed concern that the rapper’s release might endanger witnesses.

Gunna — real name Sergio Kitchens — turned himself in to authorities earlier this month after being accused of conspiring to violate the RICO Act in a massive indictment that also led to the arrest of Young Thug and 26 others allegedly associated with YSL. During the hearing Monday, Kitchens also pleaded not guilty to one charge of violating Georgia’s anti-racketeering law. The judge has set a trial date for Jan. 9, 2023.

A lawyer for Kitchens did not immediately return Rolling Stone’s request for comment.

Also in court Monday, the judge delayed a ruling on bond for Young Thug, real name Jeffrey Williams. Williams was denied bond after his initial arrest, but his lawyer is trying to secure an emergency bond over the “inhumane” conditions Williams is allegedly experiencing in jail. The hearing on that was pushed to June 2 as the judge resolved an unspecified “conflict of interest” issue raised by prosecutors. A lawyer for Williams did not immediately return Rolling Stone’s request for comment.

In the indictment, Kitchens is accused of possessing a stolen firearm, as well as possession with the intent to distribute methamphetamine, hydrocodone, and marijuana. Kitchens and Williams were also involved in a traffic stop that included a second car that allegedly contained “numerous weapons with high capacity magazines,” which the indictment calls “an overt act in furtherance of the conspiracy.” And like Williams, prosecutors used Kitchens’ music against him in the indictment, citing the lyrics from several songs they claim also constitute “an overt act in furtherance of the conspiracy.”

On top of all that, prosecutors argued in court Monday that Kitchens was “not just an associate” of YSL but a “documented gang member” and “one of the bosses” with the power to “direct their troops into combat.” Kitchens’ lyrics were brought up, too, with prosecutors reportedly highlighting references to weapons and violence. The rapper’s previous arrests were also used as a reason to deny him bond.

Ultimately, the judge sided with prosecutors and denied Kitchens bond, citing the possible “danger to witnesses and other folks tied to this.” However, the judge did say he would consider bond for good cause in the future. 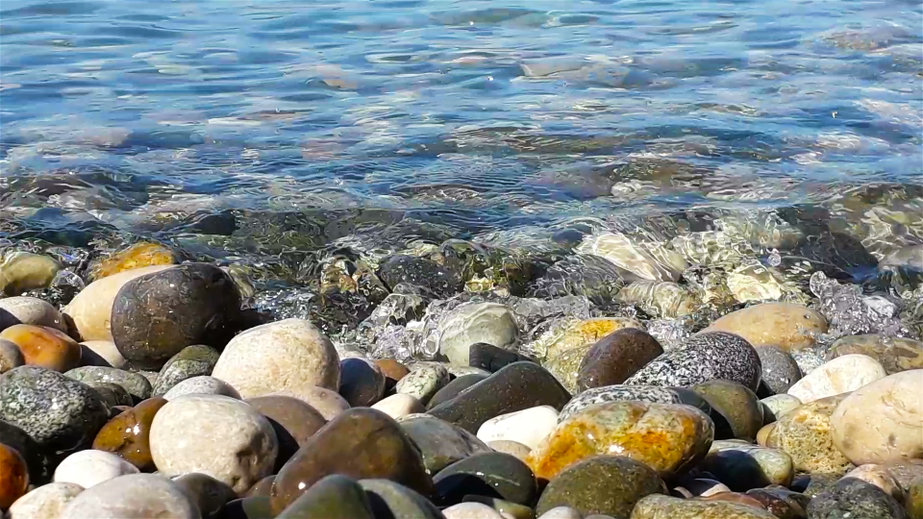 Pebble raises $6.2M from Y Combinator and other investors