Morant – who is averaging 38 points, eight assists and six rebounds in the three games against Golden State this series – suffered a knee injury in the fourth quarter of Game 3 after an awkward tangle at mid-court where Jordan Poole appeared to grab and pull his knee.

After the game, Morant took to Twitter and claimed Poole “broke the code” in the incident – referencing Warriors head coach Steve Kerr, who said Dillon Brooks “broke the code” with his flagrant two foul that resulted in Gary Payton’s fractured elbow – before deleting the tweet.

The NBA has come out and said it will not be taking any action against Poole for his role in the incident. The Grizzlies trail 2-1, with Game 4 to take place at Golden State before returning to Memphis for Game 5. 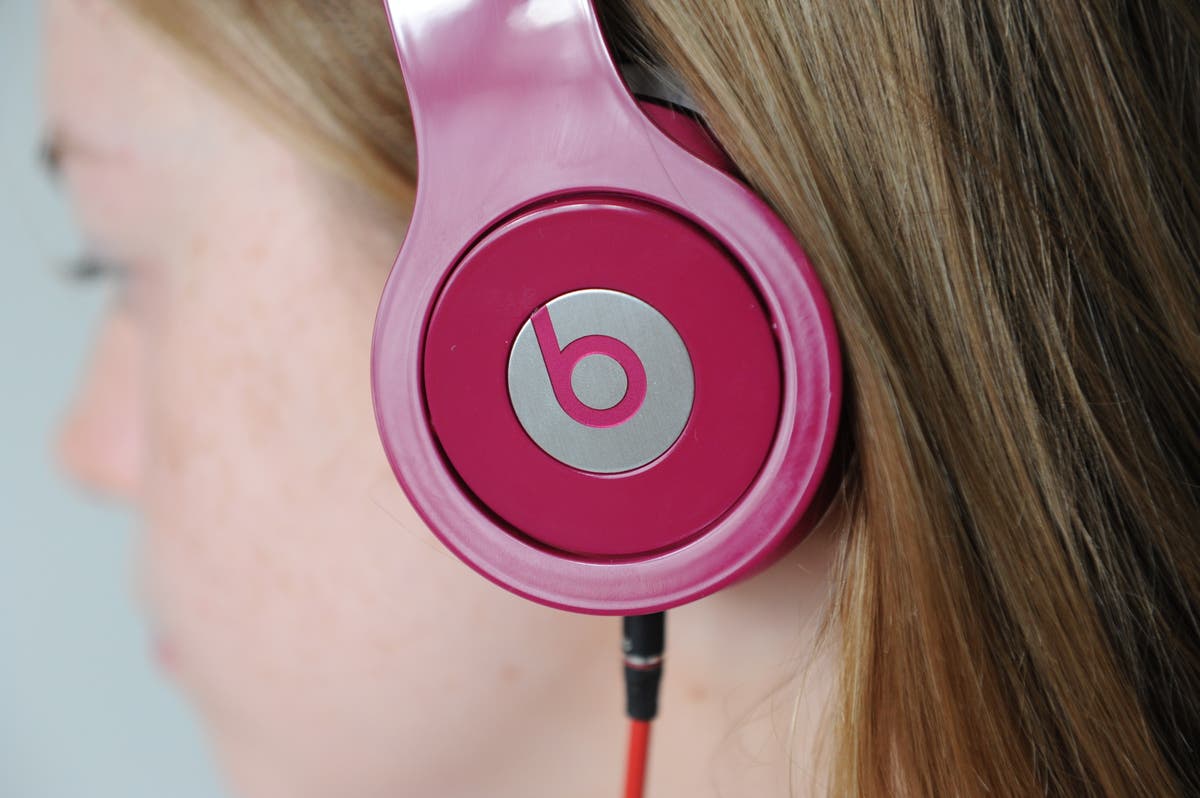 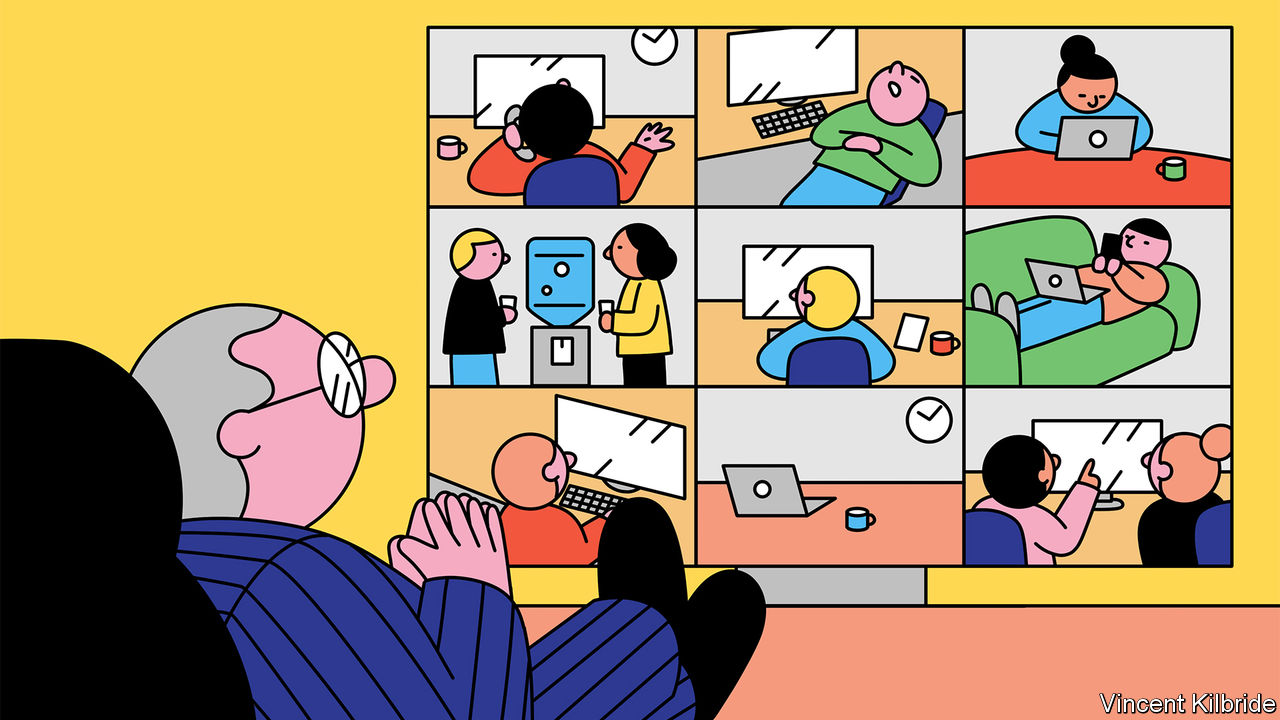 Welcome to the era of the hyper-surveilled office