With different characters returning in recent seasons of Grey’s Anatomy, could Katherine Heigl’s Izzie return in the near future?

Grey’s Anatomy has seen the return of characters who left Seattle to pursue other opportunities, and one who left amidst controversy was Katherine Heigl’s Izzie, but with a new perspective on the reasons why she left, could Izzie return to Grey’s Anatomy at some point? Created by Shonda Rhimes, Grey’s Anatomy has become one of the most successful medical dramas in recent years, and while its quality has been in decline for a while now, it has been unstoppable and still has a lot of stories to tell, inside and outside the hospital.

Grey’s Anatomy follows the basic premise of medical dramas and focuses on the lives of surgical interns, residents, and attendings, with Meredith Grey (Ellen Pompeo) at the front and center. Meredith’s journey began when she joined Seattle Grace Hospital (now Grey Sloan Memorial Hospital) as an intern along with other characters that went on to become fan favorites. Among those was Izzie Stevens, who after going through a tough storyline left Grey’s Anatomy in season 6, and there was a lot of behind-the-scenes controversy surrounding her departure.

Izzie overcame many obstacles before the events of Grey’s Anatomy, and then in season 5, she was diagnosed with cancer. Although she made a full recovery, she was fired sometime later after giving the wrong dosage of medicine to a patient, and after other struggles like her relationship with Alex Karev (Justin Chambers) and the death of her best friend, George O’Malley (T.R. Knight), Izzie left Seattle to start a new life somewhere else and sent divorce papers to Alex. Behind the scenes, Heigl openly spoke about not been given good stories and she gained a reputation of being difficult to work with, leading to her departure. However, with Heigl returning to TV/streaming recently and Ellen Pompeo changing the narrative on why she left, it’s now more possible than ever for Izzie to return to Grey’s Anatomy in the near future, but that doesn’t depend just on Heigl.

Heigl’s problems with Grey’s Anatomy began when she declined to put her name forward for consideration at the Emmy Awards back in 2008, explaining she hadn’t been given enough material to warrant a nomination. The following year, she requested to be released earlier from her contract, and later that year, she called out the long workdays the Grey’s Anatomy cast and crew had to go through, calling it “mean” and “cruel”. Now, years after all that controversy, Pompeo has praised Heigl’s comments for speaking up on that particular issue, even saying she was “ahead of her time” and agreed with her statements. Pompeo’s comments can easily pave the way for Izzie’s return to Grey’s Anatomy, but that also depends on Heigl and Rhimes.

In 2011, Rhimes said she was “open to seeing Izzie again”, but if Heigl didn’t return, they would just move on. The following year, Heigl shared she asked the producers if she could return to give proper closure to Izzie and later said she regretted leaving the show. That same year, Rhimes said there were no plans for Izzie to return, but a lot has changed since then. Izzie briefly appeared in season 16 in the sequence that explained why Alex Karev left Grey’s Anatomy, though it was another actress taking the spot of Izzie. Although it’s not confirmed, it’s believed that Grey’s Anatomy season 19 will be the last, and with the most recent seasons bringing back different characters, and with the narrative around Katherine Heigl’s departure changing (and with Pompeo’s support), it could be possible that Izzie could make an appearance in the final episodes/episode of Grey’s Anatomy, finally giving full closure to her story and allowing the audience to see how much she has changed and how well she has been doing.

Next: Grey’s Anatomy Just Heavily Teased Season 19 Will Be The End


Adrienne Tyler is a features writer for Screen Rant. She is an Audiovisual Communication graduate who wanted to be a filmmaker, but life had other plans (and it turned out great). Prior to Screen Rant, she wrote for Pop Wrapped, 4 Your Excitement (4YE), and D20Crit, where she was also a regular guest at Netfreaks podcast. She was also a contributor for FanSided’s BamSmackPow and 1428 Elm. Adrienne is very into films and she enjoys a bit of everything: from superhero films to heartbreaking dramas, to low-budget horror films. Every time she manages to commit to a TV show without getting bored, an angel gets its wings.

When she’s not writing, you can find her trying to learn a new language, watching hockey (go Avs!), or wondering what life would have been like had Pushing Daisies, Firefly, and Limitless not been cancelled. Breakfast food is life and coffee is what makes the world go round.

Guillermo del Toro said “hi” to her once. It was great. 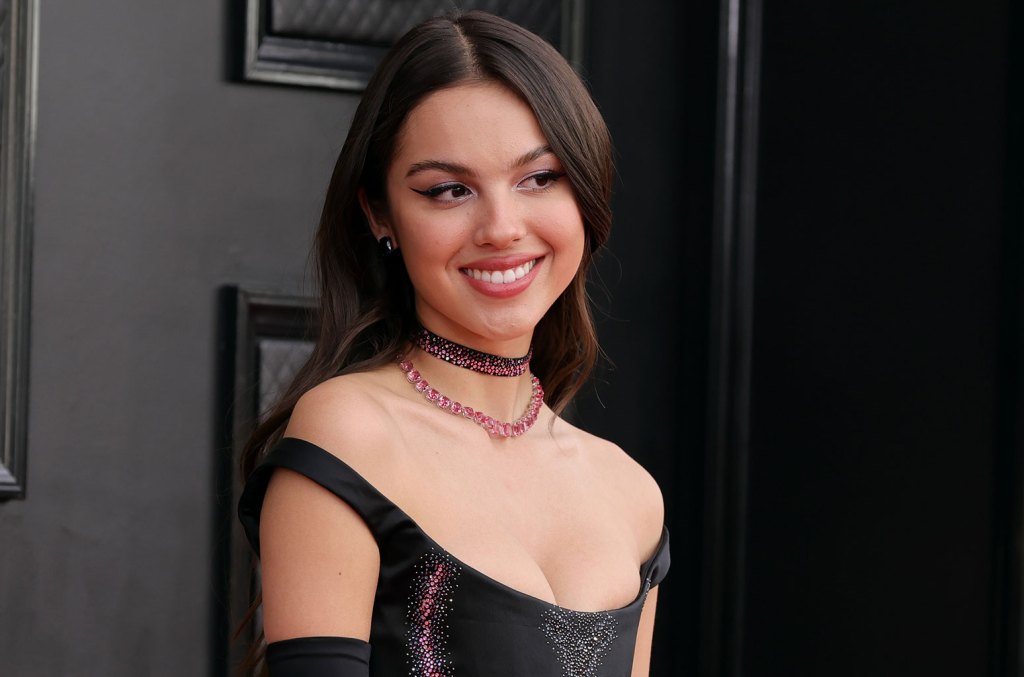 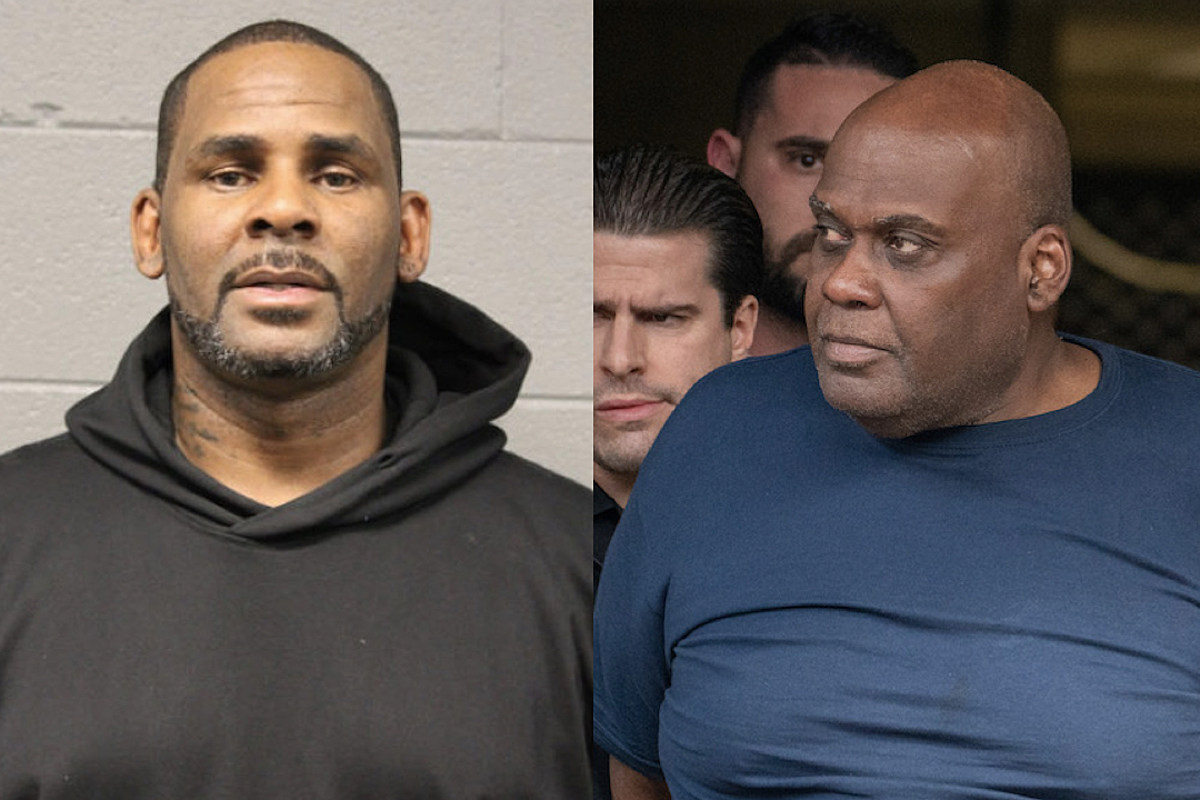