The feared and revered great white shark has been on our planet for an extraordinarily long time.

The species is believed to have diverged from its closest relative, the mako shark, as long as 60 million years ago, meaning great whites were patrolling the Earth’s oceans at the time of the dinosaurs, have survived ice ages, and were established long before the formation of the Himalayas even began.

But new research reveals great whites are now having to adapt again, this time to major changes caused by humans, as anthropogenic emissions push up temperatures and warm oceans.

A new study into “unprecedented” sightings of juvenile great white sharks at the northern end of Monterey Bay, south of San Francisco on the Pacific coast indicates a significant northward expansion in the young sharks’ range – about 600km (370 miles) northwards since 2014.

The researchers from Monterey Bay Aquarium have said their work revealing this range shift indicates the young sharks are being subjected to a loss of suitable thermal habitat as water temperatures within their preferred temperature range are becoming harder to find.

“Nature has many ways to tell us the status quo is being disrupted, but it’s up to us to listen,” said Monterey Bay Aquarium chief scientist Dr Kyle Van Houtan.

“These sharks – by venturing into territory where they have not historically been found – are telling us how the ocean is being affected by climate change.”

The sharks’ movement north has also had a dramatic impact on the sea otters which live at the top of the bay.

The tags revealed that when a dramatic heatwave in the north Pacific hit the California coast between 2014-2016, unusual sightings of juvenile great white sharks began to be recorded in central California waters near Aptos, California.

This is further north than young great white sharks had ever been seen before, as the animals had historically remained in the warmer waters of the southern California Current.

Water temperature in the Aptos area averages about 13C, but temperature extremes have become more common since the heatwave hit, rising as high as 21C in August 2020.

The research team analysed 22 million electronic data records from the tags of 14 sharks and then compared this to 38 years of ocean temperatures to map the cold edge of the animals’ thermal preferences, or “niche”.

The study charts the significant northward shift in the young white sharks’ range.

Between 1982 and 2013, the northernmost edge of the juveniles’ range was near Santa Barbara (34° N). But just after the marine heatwave, their range shifted dramatically north to Bodega Bay (38.5° N). Since then with slightly cooler waters, the young sharks’ range limit has come down again and now hovers near Monterey (36° N).

“After studying juvenile white shark behaviour and movements in southern California for the last 16 years, it is very interesting to see this northerly shift in nursery habitat use,” said Dr Chris Lowe, a co-author of the study and director of the Shark Lab at California State University, Long Beach.

“I think this is what many biologists have expected to see as the result of climate change and rising ocean temperatures.

“Frankly, I’ll be surprised if we don’t see this northerly shift across more species.”

Though the northwards expansion of the great whites may not have come as a complete surprise, the relatively rapid shift in the sharks’ habits meant the researchers turned to novel sources of data such as community science and recreational fishing records to document this northward movement of the population as accurately as possible.

“This study would not have been possible without contributions from our community scientists and treasured Aquarium volunteers,” said Dr Van Houtan.

The researchers said their study reinforces what scientists have been warning for years: that major changes in the natural world are revealing the impacts of the climate crisis.

“It’s time for us to take notice and listen to this chorus from nature. We know that greenhouse gas emissions are rapidly disrupting our climate and this is taking hold in many ways.

“Our study showed one example of juvenile white sharks appearing in Monterey Bay. But let’s be clear: The sharks are not the problem. Our emissions are the problem. We need to act on climate change and reduce our reliance on fossil fuels.”

The research is published in the journal Scientific Reports. 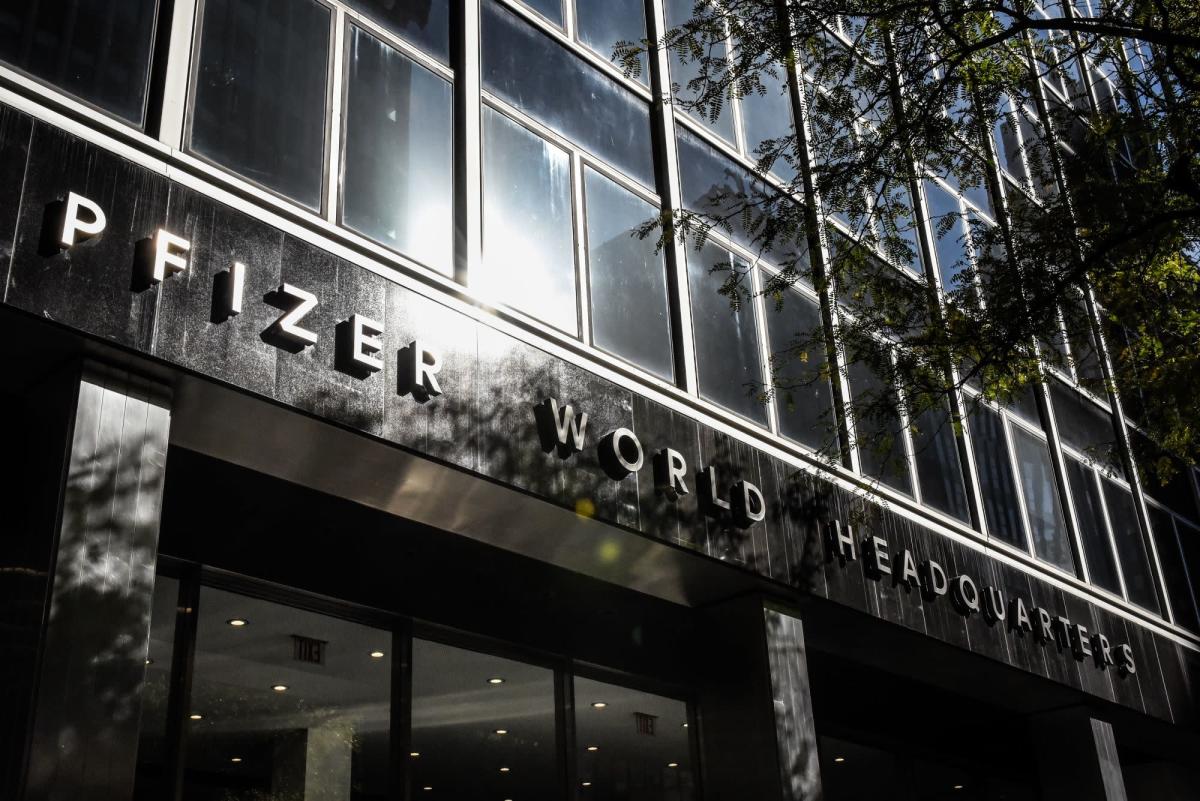