Jack Grealish does not expect any more favours from Liverpool, as he called on Manchester City to win their remaining games to defend their Premier League crown.

City seized the initiative in an absorbing title battle on Sunday, thrashing Newcastle United 5-0 after Jurgen Klopp’s Reds had been held to a frustrating 1-1 draw by Tottenham on Saturday.

Having embarked on a nine-match unbeaten run in the league, winning seven of those, City hold a three-point advantage heading into the final three games of the season, and will travel to Wolves for their next outing on Wednesday after watching Liverpool face Aston Villa on Tuesday.

Grealish, however, says City must simply focus on winning their remaining games to be crowned champions, and thinks another error from quadruple-chasing Liverpool is unlikely.

“Liverpool are a great team and I don’t think they will be slipping up again if I am honest,” he said. “We have to stay on the ball and go and pick up maximum points.

“For me, the Premier League is the best league in the world. Anything can happen in these remaining games, so we have to stay strong and keep our foot on the pedal.

“We cannot take our foot off it, and they are going to be three very tough games and we have to get maximum points if we want to lift the title.”

City travel to Molineux looking to extend a 16-match unbeaten run away from home in the Premier League, the longest such streak in their league history, and have kept five consecutive clean sheets on the road in the top flight.

Having arrived at the Etihad Stadium as the most expensive British player in history last year, Grealish has not enjoyed a standout individual season, recording just five goals and four assists in 37 appearances in all competitions.

However, the England star has created 73 chances, with only Kevin De Bruyne (119) laying on more opportunities for City this term.

The 26-year-old was criticised after missing two great chances in City’s stunning Champions League capitulation against Real Madrid last week, and admitted prior to the Newcastle win that he “could have done better” since his move.

But Grealish says he has enjoyed his debut campaign with Guardiola’s team, which he is hopeful will end with the first major trophy of his career.

“I am loving it. This is what I have come here for, to play in these big games and that is what I want to do,” he added. “I want to win medals, win titles, so I am really enjoying it.

“I have got the lads, the staff and the manager to thank for that for making me feel so welcome. Hopefully we can all win something.” 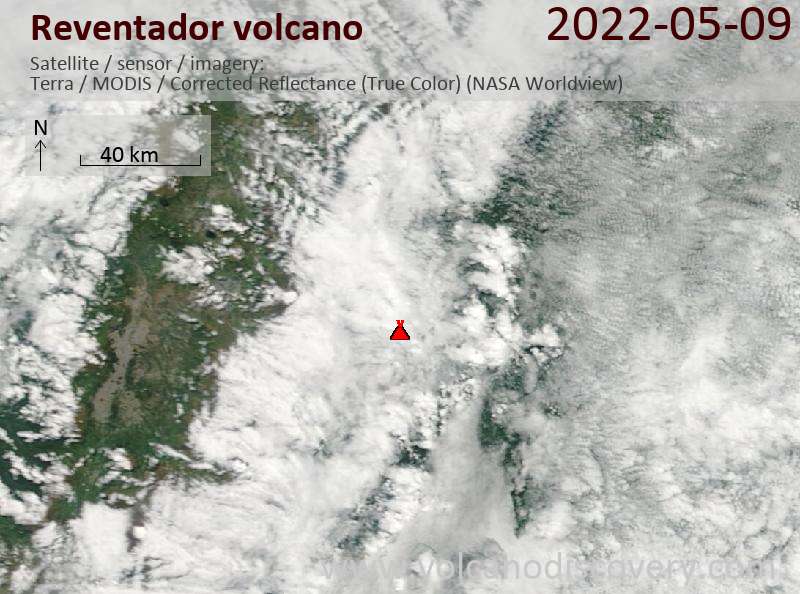