Google Moves Employees Out of Russia


Google has moved the bulk of its employees out of Russia, according to people familiar with the matter, ending the company’s commercial presence in the country for the near future. 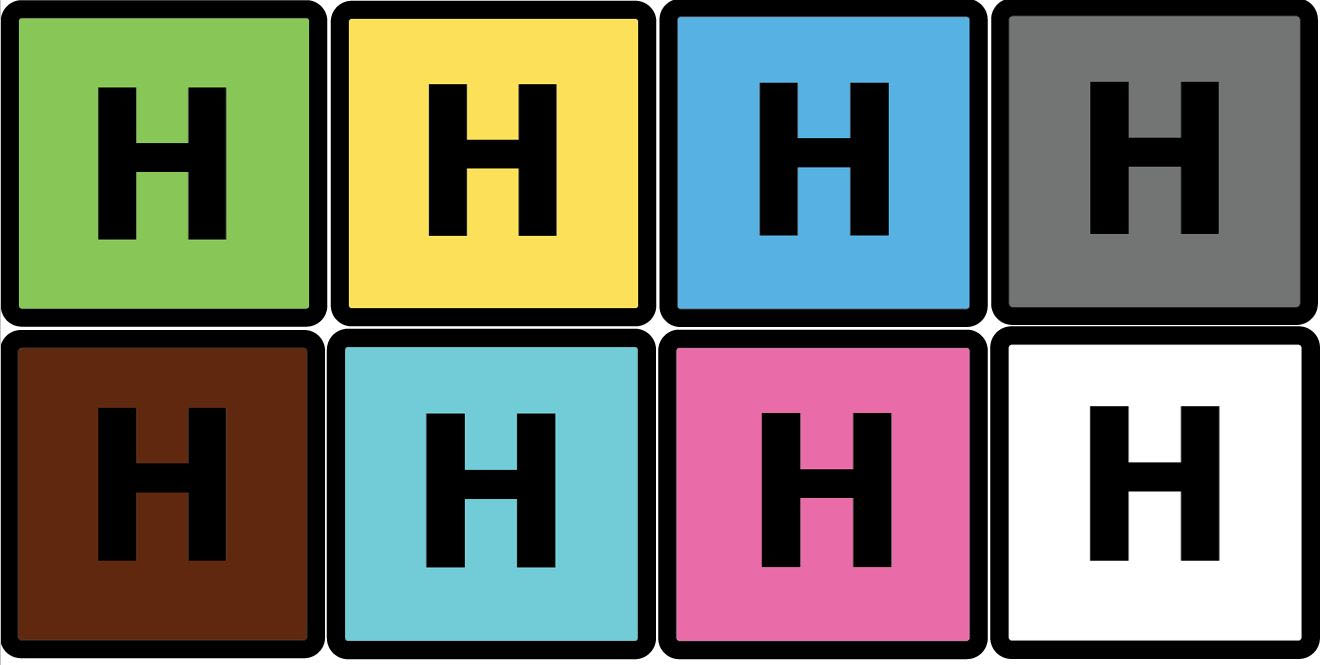 The colors of hydrogen explained