GM patent: Electric trucks could charge other EVs during fast-charging, with dual ports

Electric vehicles have the potential to become mobile power banks for our houses and worksites. But as more scenarios become viable, would two ports be better than one?

That appears to be something GM has either pondered, or saved for the future, with a recent patent filing showing a setup that might get the most out of GM’s double-layer pack that’s already being used in the GMC Hummer EV and in the forthcoming Chevy Silverado EV and GMC Sierra EV.

The proposed setup relies on a series of controllers and switches, in addition to the GM pack’s baked-in ability to operate as two different packs in series or in parallel, thus permitting the top and bottom to temporarily be wired in series. The latter allows 800-volt charging to take advantage of speedier 350-kw DC fast-charging hardware.

In the GMC Hummer EV, the 12 modules are wired in series to make up one battery “pack,” or layer—adding up to more than 100 kwh—while that’s connected in parallel to another nearly identical layer with the same number of modules.

GM outlines that one charging port could be configured to charge at 800V or 400V, while the other charge port would be connected to the other “pack” and only be 400V. It could connect them in series while charging both the upper and lower packs at the same time using 800V and the first port. Or it could use both ports to charge the upper and lower packs simultaneously at 400V, with the controller capable of selectively connecting them in parallel.

The filing notes that a third configuration could potentially allow the controller to isolate the two packs, while in parallel mode, to charge one at a time.

Further, GM notes that its controller would allow the second CCS charge port to be used to power an accessory load at 400V while charging the entire reconfigurable battery system at 800V.

That’s a scenario that could be useful if you have equipment you want to keep running with power from the second port while the truck charges on the first. Or, perhaps, if you have a smaller EV that you can essentially daisy-chain to charge, at a lower rate, from that second port.

Separately, GM notes an upgrade to its dual-port setup, with the addition of another switch adjacent in the circuit to the second charge port that would make both ports 800V-compatible.

The company says that its configuration could extend to other motor vehicle types, aircraft, marine vessels, or rail vehicles.

GM’s proposed layout is similar to the system used by Porsche Taycan and Audi E-Tron GT. In those models, the right-side port is for DC fast-charging, while the ports on either side can be used for AC charging. However, it’s that way for convenience in those performance EVs; you can’t really use both ports at the same time. An illustration submitted with GM’s patent filing shows the proposed ports side by side—a layout that probably makes more sense in a work situation or fleet charging bay, although personal trucks might be better served having a port on either side.

Patent filings never guarantee that an automaker will actually implement the technology. Sometimes the primary motivation is simply to shore up the possibility for the future.

However the dual-port idea isn’t completely new to GM. It dabbled with the idea on its Volt when in concept form, dropping the idea on the way to production. While that would have been overkill, this makes a lot more sense for all the different potential kinds of power-sharing.

The Ford F-150 Lightning already flexes the capability to output a load for home backup power or EV charging via its J1772/Combo port, but it has just one charge port.

For GM, some of the technologies it’s teased as part of its Ultium propulsion toolkit might act as supporting players. Its wireless battery management system allows vehicles to easily mix and match modules at different states of degradation—even containing different cell types—all within the same pack, making it easy to potentially replace just some of those cells. GM has already made its modules and packs forward compatible—beyond the current large-format lithium-ion pouch cells co-developed with LG—to a time mid-decade or later when lithium-metal cells might allow the energy density that would permit a 600-mile range. 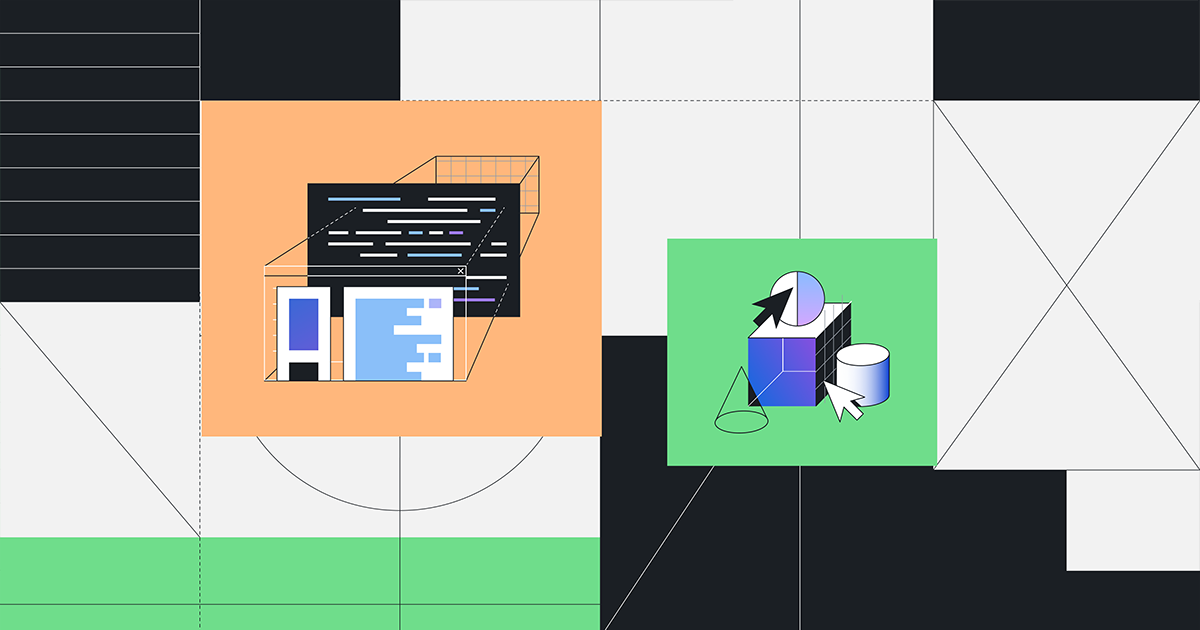 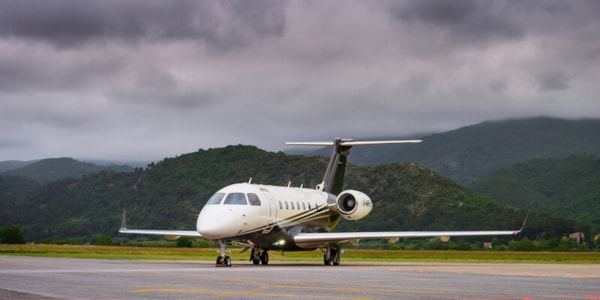