Natural disasters, some spurred by climate change, are conservatively estimated to have caused £200bn of damage so far this year – more than the annual GDP for the whole of Greece, according to a study.

The costliest disaster in the UK was Storm Eunice, which left 1.4 million people without power when the 122mph winds struck in February and caused about £550m of damage to buildings and infrastructure.

But much bigger impacts were felt elsewhere, according to the report by UK reinsurance broker Aon.
Hurricane Ian, which hit the US at the end of September, is the mostly costly disaster of the year.

The hurricane contributed “in the high tens of billions” to the £200bn ($227bn) estimate for total damage – or economic losses – for the first nine months off the year, “but it is entirely possible that the eventual total will exceed 100 billion [dollars]”, according to report co-author Michal Lörinc, as it is expected that the final numbers will not be settled for months to come.

As a result, the total damage bill for the first nine months of the year covered by the report could end up being considerably higher, he said.

However, he points out that “not all disasters are affected, influenced or ‘spurred’ by climate change, many of them don’t have any connection to climate at all.”

The GDP for Greece last year was £188bn ($216bn), according to official statistics. And if total disaster damage rises much further this year, it could easily overtake the £217bn ($250bn) GDP of New Zealand.

Losses from Europe’s drought losses over the summer are estimated at £17bn ($20bn) – while the cost of the Pakistan floods are thought to be about £13bn ($15bn), a good part of which has been incurred since the report period ended in September.

He said some disasters take a bigger financial toll while others have a greater impact on livelihoods – which is exacerbated in poorer countries in particular, which cannot afford to spend huge sums on flood protection and other defences.

“Climate change does influence event behaviour and potentially increases economic costs, yet it is only a part of the problem and not the only reason. Often, the socioeconomic factors, such as increasing exposure in areas vulnerable to disasters, plays a major role,” he told i.

“Hurricane Ian, the costliest event of the year to date, was destructive. On the other hand, recent devastating flooding in Pakistan, which affected a large part of the country, was a humanitarian disaster with thousands of fatalities and complex secondary impacts.

“This highlights the fact that while mitigating carbon emissions in the long term is of crucial importance, many nations need to adapt and build resilience even for the current climate.”

The report comes as world leaders agree to discuss the possibility of richer nations making “loss and damage” payments to poorer nations for the first time at the COP27 climate summit in Egypt.

These payments, which are highly contentious, would amount to reparations by the developed world for the costs of climate change they have largely caused but which are largely being borne by the developing world, which can least afford it.

Some of the report’s main findings: 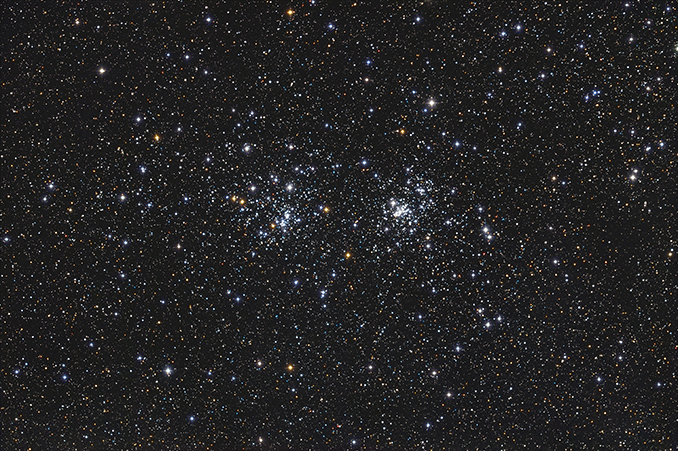 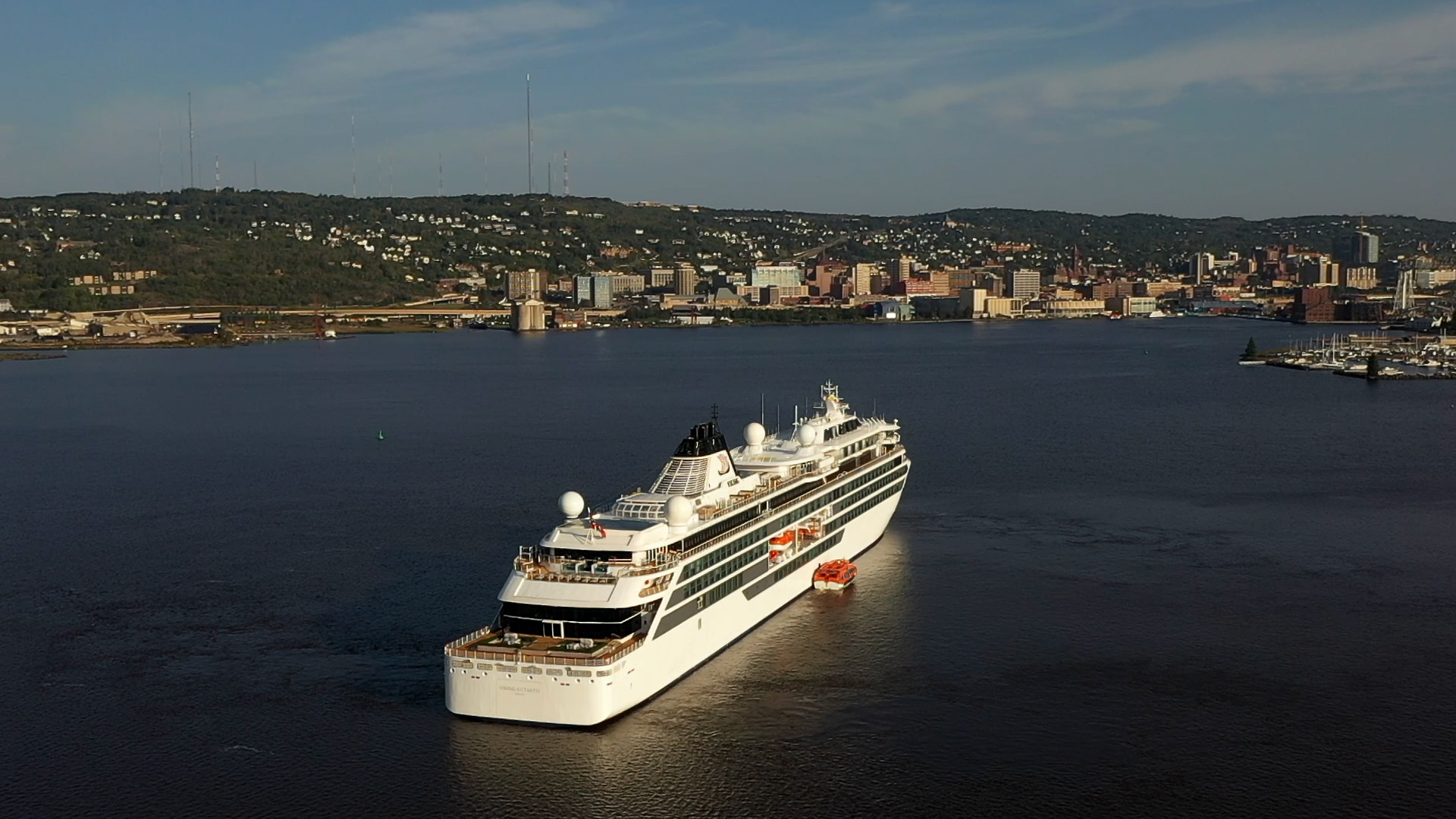