In April, we experienced two distinct incidents resulting in significant impact and degraded state of availability for Codespaces and GitHub Packages.

Our alerting detected an increase in failures to create new Codespaces and start existing stopped Codespaces in the US West region. We immediately updated the GitHub status page and began to investigate.

Upon further investigation, we determined that some secrets that are used by the Codespaces service had expired. Codespaces maintains warm pools of resources to protect our users from intermittent failures in our dependent services. However, in the US West region, those pools were empty of resources due to the expired secret. In this case, we didn’t have an early enough warning on pools reaching low thresholds and didn’t have time to react until we ran out of capacity. As we worked to mitigate the incident, the pools in other regions also emptied due to the expired secret, and those regions began to see failures as well.

A limited number of GitHub engineers had access to rotate the secret, and communication issues delayed the start of the secret refresh process. The expired secret was eventually refreshed and rolled out to all regions, and the service was returned to full operation.

To prevent this failure pattern in the future, we now verify resources that expire and have monitors in place that alert well in advance if pool resources are not being maintained. We’ve also added monitors to notify us earlier when we approach resource exhaustion limits. In addition, we’ve initiated migrating the service to use a mechanism that doesn’t rely on secrets or the need to rotate credentials.

We are still investigating the contributing factors and will provide a more detailed update in the May Availability Report, which will be published the first Wednesday of June. We will also share more about our efforts to minimize the impact of future incidents.

During this incident, our alerting systems detected increased CPU utilization on one of the GitHub Packages Registry databases, which started approximately one hour before any customer impact occurred. The threshold for this alert was relatively low, and it was not a paging alert, so we did not immediately investigate. CPU continued to rise on the database causing the Package Registry to start responding to requests with internal server errors, eventually causing customer impact. This increased activity was due to a high volume of the “Create Manifest” command used in an unexpected manner.

The throttling criteria configured at the database level wasn’t enough to limit the above command, and this caused an outage for anyone using the GitHub Packages Registry. Users were unable to push or pull packages, as well as being unable to access the packages UI or the repository landing page.

After investigating, we determined there was a performance bug related to the high volume of “Create Manifest” commands. In order to limit impact and restore normal operation, we blocked the activity causing this problem. We are actively following up on this issue by improving the rate limiting in packages and fixing the performance problem that was uncovered. We’ve also modified database alerting thresholds and severity so we get alerted to unexpected issues more quickly (rather than after customer impact).

We will continue to keep you updated on the progress and investments we’re making to ensure the reliability of our services. Please follow our status page for real-time updates. To learn more about what we’re working on, check out the GitHub Engineering Blog. 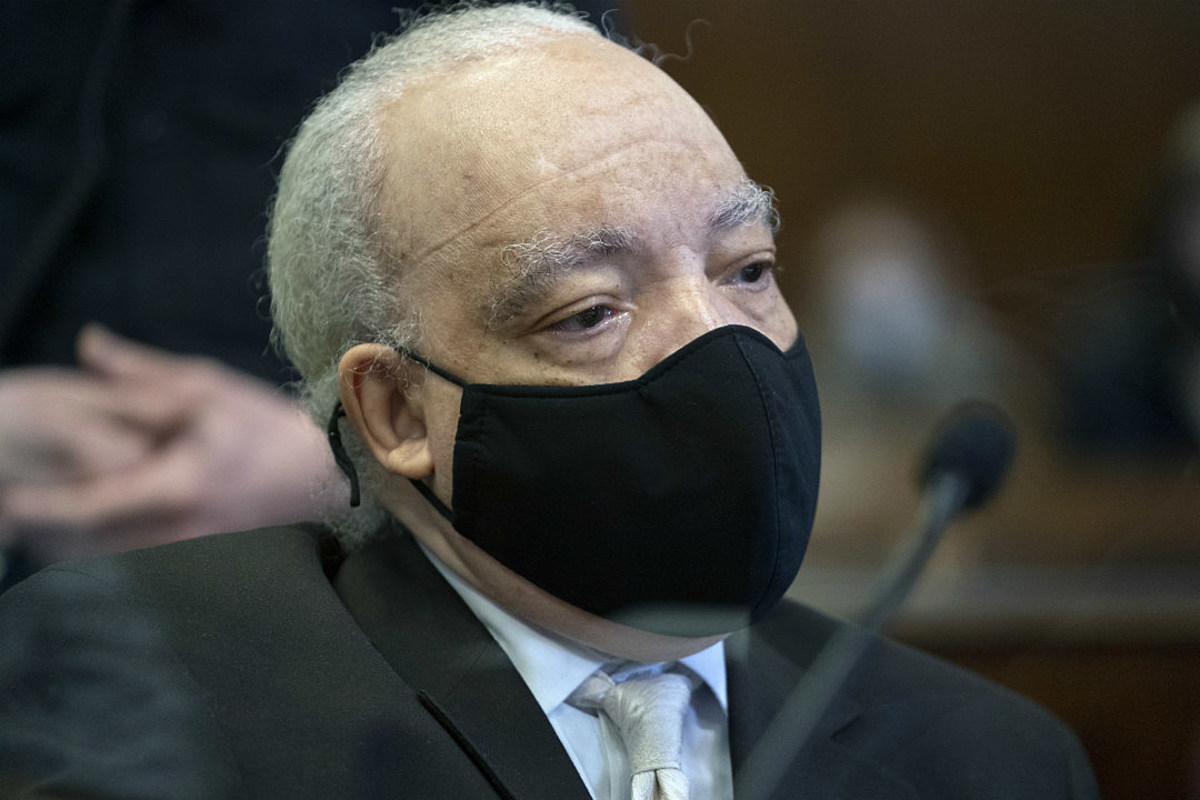 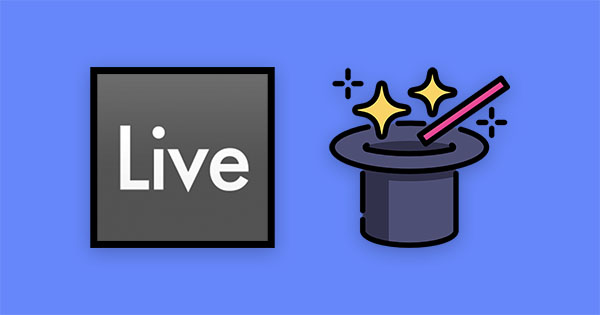 Do You Know These 6 Ableton Tricks? | Black Ghost Audio