Giants pitchers are doing everything they want to, except for preventing runs

The Giants have the third-best pitching staff in baseball.*

Oh, that asterisk? It’s nothing. Don’t worry about it. Just know that by one statistic, the Giants have the third-best pitching staff.* Not just in the National League, mind you, but all of baseball.

But, fine, if you absolutely need to know what the asterisk is for, it’s that the Giants have the third-best pitching staff in baseball … according to Fielding Independent Pitching (FIP), which is a sometimes-useful, sometimes-opaque stat that’s a little outdated. The idea behind it is that pitchers can control only walks, strikeouts and home runs. So you put all of those stats into a blender, and it spits out a number that looks like ERA. That number is what the team or pitcher’s ERA is supposed to be.

What’s been happening for the last couple of weeks is that Giants pitchers have been allowing a lot of runs. You don’t care about what an ERA is “supposed to be,” and you shouldn’t. Luis González, a position player, has pitched nearly as many innings (4 1/3) in May as José Álvarez (4 2/3), an actual pitcher, and that’s a sign that a pitching staff is doing bad things. The Giants are 24th in baseball in team ERA, and that tracks with what you’ve been watching.

But instead of pointing to FIP and loudly announcing that ACTUALLY, the Giants’ pitching staff has been outstanding and everyone is just too dumb to realize this, let’s frame this a different way: The Giants’ pitching staff is an extreme outlier when it comes to actual statistics and expected statistics. We’re talking extreme outliers in almost every case. And while there isn’t enough evidence to support wide-ranging theories from “bad luck” to “world’s worst defense,” there’s enough to write about. And FIP is just the beginning.

There are reasons to be skeptical of FIP, starting with the rise of batted-ball metrics and StatCast data. In the past, anecdotes were all we had to support claims that pitchers allowed soft contact or prevented home runs in a repeatable way, but now there’s hard evidence.

That play would eventually cost the Giants five runs, and it completely upended the game. Alex Cobb deserved the home run he gave up to Pete Alonso, but he didn’t deserve the baserunners around it.

You don’t care about this. This is loser talk, the mewling of sad fans on the internet. There was about one week back in 2007 where it was acceptable to complain about BABIP. If you missed it, terribly sorry, but it’s gauche to do it now.

But there’s still value in looking at a team that’s 3rd in FIP and 24th in ERA and wondering what in the heck is going on. One of the reasons a lot of analysts have moved on from FIP is because there are stats that do a better job of incorporating the batted-ball statistics. So start there.

There’s a stat called Expected Weighted On-Base Average (xwOBA) that uses exit velocity and launch angle along with strikeouts and walks, and the slurry that comes out of the blender is scaled to look like on-base percentage. The only problem is that the dead ball this year has seriously messed with these stats, and now every pitching staff in baseball has a lower wOBA than xwOBA. Every pitching staff but one: The San Francisco Giants.

Giants pitchers have the biggest gap between their expected slugging and actual slugging, too, and it isn’t even close. They have the biggest gap between their expecting batting average and actual batting average, and it isn’t even close. The dead ball is making it so that every other pitching staff is outperforming these expected statistics. The Giants are the only team that’s allowing more damage on balls in play than they’re supposed to.

A lot of this expected success comes from what hitters are doing against the Giants. They’re hitting the ball on the ground, generally not on the sweet spot, not as hard as other teams and it’s not going nearly as far.

These aren’t 10th-place rankings that kinda sorta support the thesis if you squint. The Giants are leading the world or close to it in a lot of what pitchers are supposed to do, while falling way behind when it comes to actually preventing runs. Most of those first-place rankings aren’t even close. No other team is within a degree of the Giants’ launch angle. No team is within a point of the Giants’ sweet-spot percentage. The second-place team in average distance allowed is as close to the 10th-place team as they are to the Giants.

The Giants’ pitching staff is an extreme outlier, then. Every piece of available evidence suggests that the Giants should be giving up fewer runs than they are. That’s the what, and now it’s time to search for the why.

The defense is the likeliest culprit, and the outfield defense sure isn’t great. The Giants have the third-worst outfield in baseball according to Outs Above Average. They don’t make a play that an average outfielder might about 3 percent of the time, which is a substantial gap. More hits fall in, more hits go for extra bases. This helps explain the gap between expected batting average and expected slugging percentage and their real-world counterparts.

The outfield defense isn’t historically bad, though, which is what we would expect to see from a team that’s at the top of the expected statistics and the bottom of the actual statistics. That kind of gap needs Darin Ruf in center, so to speak. It would also need a clunky infield, when the Giants’ infield has been just fine. Brandon Crawford is one of the best rated defenders in baseball (again), and that should count for a lot. It should help prevent these kinds of anomalies.

Instead, you get a pitching staff that is giving up way more doinks, dunks and dribblers than their peers:

My guess is this is a result of a combination of bad defense and bad luck, but I’ll also throw out two more hypotheses: Perhaps Giants haven’t adjusted well to a baseball that’s behaving differently. Their positioning — one of the reasons they won 107 games last year — isn’t working as well in 2022. The Giants are still shifting less often than the rest of the league — for lefties or righties — and they’re giving up more hits and runners than other teams. If hitters are recognizing that an all-or-nothing approach isn’t as successful in 2022, it’s possible that defenses might need to adjust to their adjustments.

Another guess is that the Giants lead the league in one-of-a-kind pitchers. Few pitchers throw what Alex Cobb does. Nobody is like Tyler Rogers. Carlos Rodón is so effective because you just don’t see that fastball-slider combination from anyone outside of Randy Johnson. Logan Webb’s horizontal movement is great at flummoxing a league that’s used to vertical movement.

With a staff like this, maybe you get more batted balls that are simply different than the average batted ball. Positioning fielders as if they’re behind normal pitchers might not work for the Giants, and even if they’re already accounting for this, that means they’ll have less data to draw from. It’s a less exact science to position players based on the 837 balls that have been put in play against Webb during his career than it is to position players based on the 1,770,606 balls that all hitters have put into play over the last 15 seasons.

These are just stray theories, and it’s up to the Giants to figure this all out. Until then, just recognize that this pitching staff is having a bizarre season, and they’re losing because of it. It could be brutal defense, brutal timing or all of the above, but the roster is mostly locked in, so this is the mini-Manhattan Project facing the organization. The pitchers are doing what they’re supposed to. Why aren’t the runs staying off the board?

The answer to that just might be the difference between an October spent watching baseball and an October watching preseason basketball. For now, it’s simply confusing and infuriating. 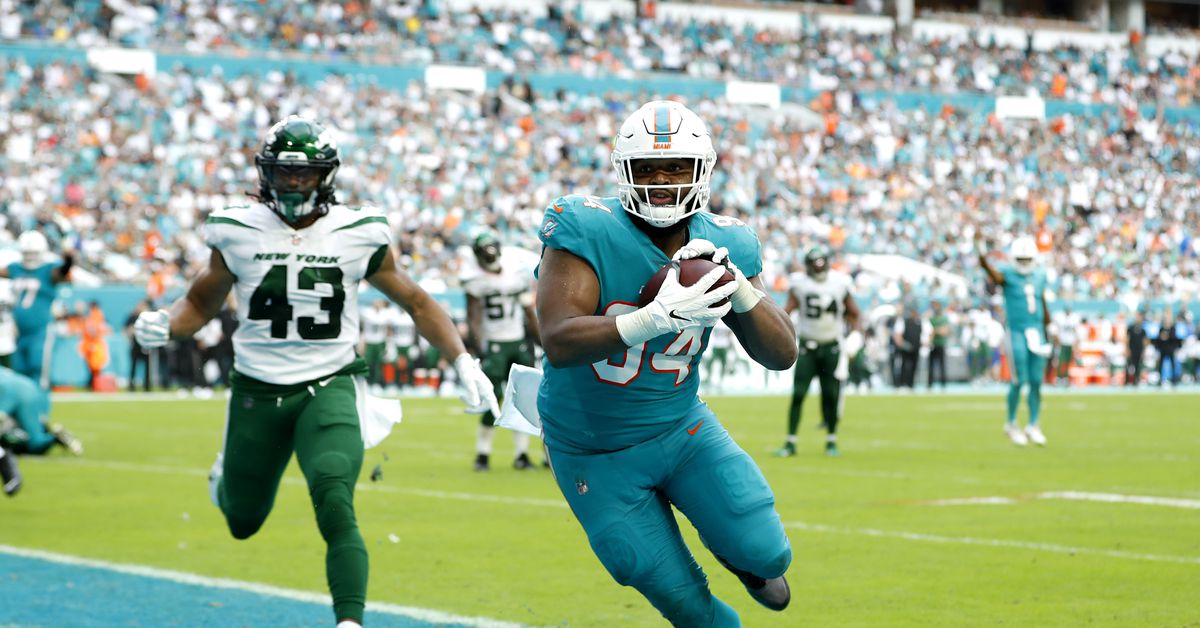 Should SEO audits be part of your ongoing maintenance?