Germany’s €49 train pass is the latest European scheme for cheap travel, but can the UK follow?

With the world warned that it is on a “highway to climate hell” at COP27, governments are being urged to address the issue of global warming with increased urgency.

In Europe, steps are being taken to decarbonise transport by stimulating a preference for rail over road and air travel. Increasingly, this is by making train travel more affordable.

In April, the French government banned short-haul domestic flights where there was a viable rail alternative under two and-a-half hours and has made significant investment in high-speed rail. The country’s state-owned railway company, SNCF, launched a low-cost spin-off, Ouigo, almost a decade ago, with many high-speed services available.

Tickets from Paris to Strasbourg, a journey of just under 500km, cost from €19 one-way with a journey time of one hour 45 minutes. From Paris to Aix-en-Provence, it is as low as €16 for the three-hour, 25 minute journey.

In Germany, a popular pilot this summer offered unlimited travel throughout the country using a bargain €9 pass. After its success, the government is proposing a new, similar Deutschland Ticket, to launch next year.

Costing €49 per month, the subsidised and paperless subscription could be launched as early as January and will be valid on all buses and trains, but not intercity services.

While some charities have criticised the sharp increase from €9, it is hoped that the pass will continue to encourage more people to travel by train. Germany’s transport minister Volker Wissing has called the initiative “the biggest public transport tariff reform in Germany.”

Once all federal and state governments have come to an agreement about the launch, it will be available on all regional trains including DB Regio, S-Bahn, U-Bahn, trams and buses, across the country. Intercity trains will be the only exclusion. As a subscription pass, it will not be available for a one-off trial.

In Spain, a popular free train travel initiative that was due to run from September to December, has been extended until the end of 2023. Finance Minister María Jesús Montero has pledged €700m to extend the scheme that will continue to offer free journeys on short and medium-distance Renfe journeys.

As well as Spanish residents, tourists can benefit from the scheme, which offers a full discount on multi-trip tickets for Cercanías and Rodalies commuter trains and Media Distancia regional lines for journeys less than 300km (186 miles).

Since February 2020, Luxembourg has offered free public transport for both residents and tourists. This includes trains, trams and buses but does not apply to first-class tickets and season tickets on trains.

Challenges ahead in the UK

In the UK, transport is the country’s largest emitting sector of greenhouse gas emissions, producing 27 per cent of the UK’s total emissions in 2019 according to a recent Government report. It noted that “there has been little change over time in transport emissions, either by mode or across the sector.”

Conservative MP Huw Merriman, previously Chair of the Transport Select Committee, was last month appointed Minister for Rail and HS2. It is claimed that the controversial HS2 project will “help the country’s fight against climate change” by offering a low carbon alternative to long-distance travel, but it has been beset by rising costs and proposed cutbacks.

Meanwhile, insiders working on the proposed Shapps-Williams reform of the UK’s railways – set out in spring 2021 by then-Transport Secretary Grant Shapps with a goal to modernise ticketing – have said that it is in danger of being scrapped.

The UK has not yet introduced any low-cost rail initiatives to encourage more people to switch to train travel. A spokesperson for the Department for Transport said: “We’re going further and faster than ever before to achieve a net zero future, and have supported rail by earmarking £16bn for passenger services since the start of the pandemic.

“Our Great British Rail Sale saved passengers over £7m and we have introduced new railcards and season tickets – including flexi-seasons – to further support passengers.” 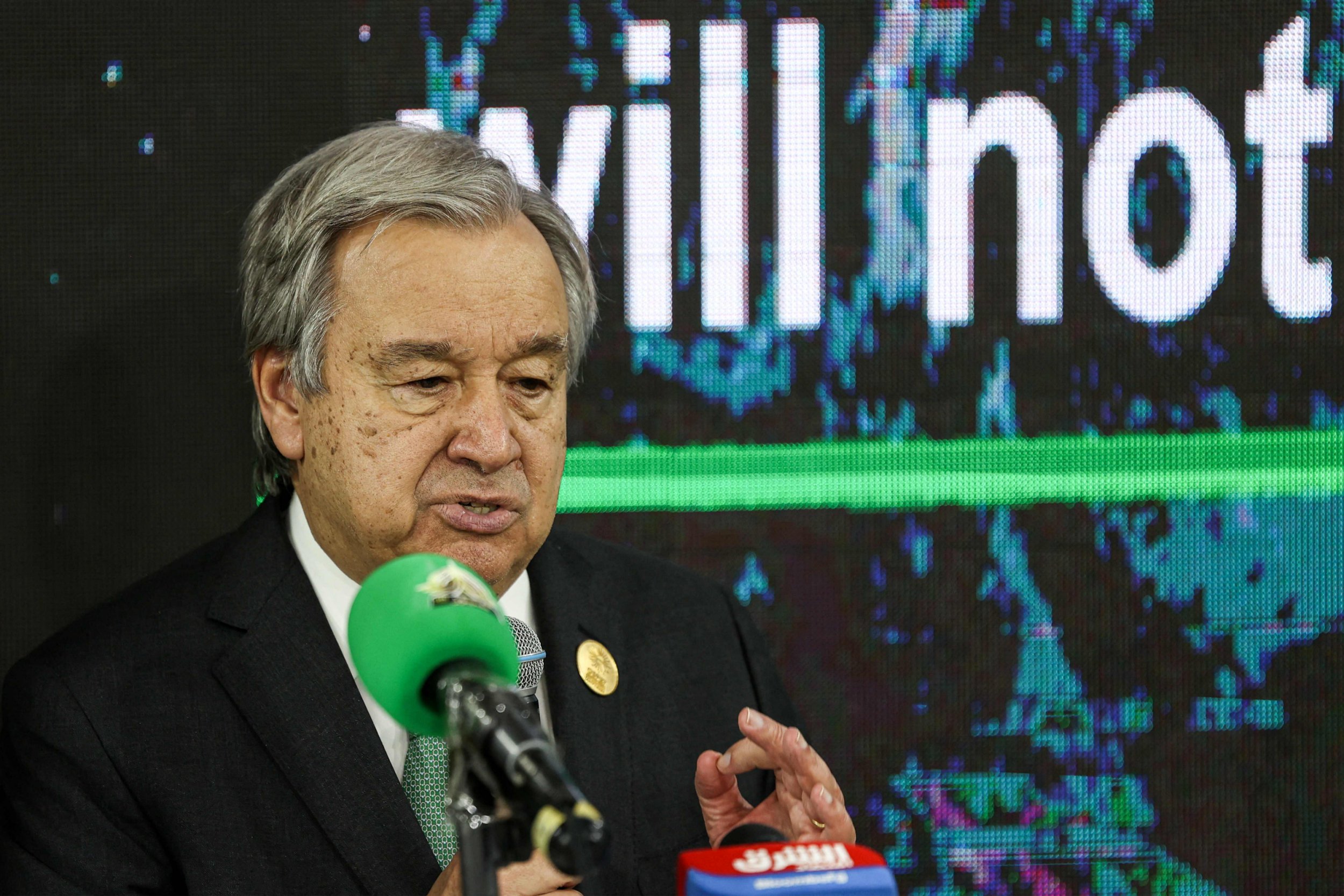 The arguments for – and against – climate change reparations 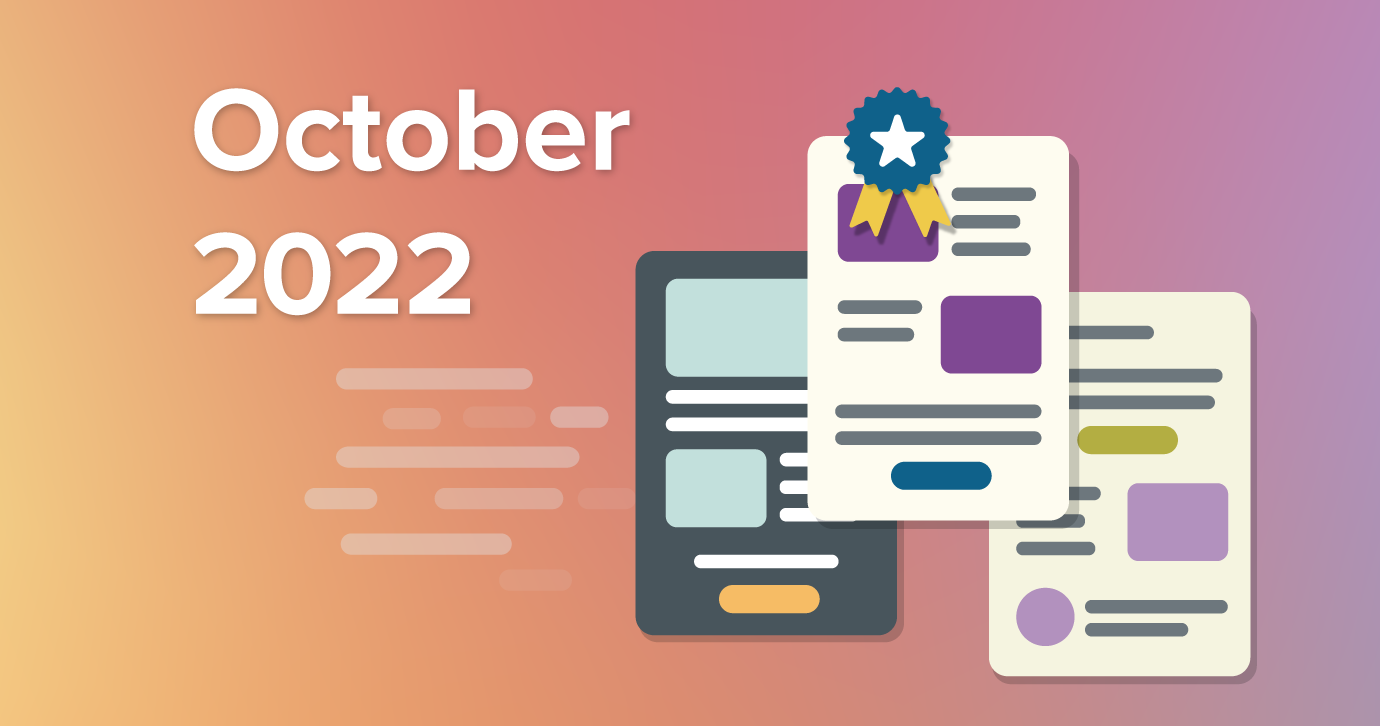