When something goes wrong in mitochondria, the tiny organelles that power cells, it can cause a bewildering variety of symptoms such as poor growth, fatigue and weakness, seizures, developmental and cognitive disabilities, and vision problems. The culprit could be a defect in any of the 1,300 or so proteins that make up mitochondria, but scientists have very little idea what many of those proteins do, making it difficult to identify the faulty protein and treat the condition.

Researchers at Washington University School of Medicine in St. Louis and the University of Wisconsin-Madison systematically analyzed dozens of mitochondrial proteins of unknown function and suggested functions for many of them. Using these data as a starting point, they identified the genetic causes of three mitochondrial diseases and proposed another 20 possibilities for further investigation. The findings, published May 25 in Nature, indicate that understanding how mitochondria’s hundreds of proteins work together to generate power and perform the organelles’ other functions could be a promising path to finding better ways to diagnose and treat such conditions.

“We have a parts list for mitochondria, but we don’t know what many of the parts do,” said co-senior author David J. Pagliarini, PhD, the Hugo F. and Ina C. Urbauer Professor and a BJC Investigator at Washington University. “It’s similar to if you had a problem with your car, and you brought it to a mechanic, and upon opening the hood they said, ‘We’ve never seen half of these parts before.’ They wouldn’t know how to fix it. This study is an attempt to define the functions of as many of those mitochondrial parts as we can so we have a better understanding of what happens when they don’t work and, ultimately, a better chance at devising therapeutics to rectify those problems.”

Mitochondrial diseases are a group of rare genetic conditions that collectively affect one in every 4,300 people. Since mitochondria provide energy for almost all cells, people with defects in their mitochondria can have symptoms in any part of the body, although the symptoms tend to be most pronounced in the tissues that require the most energy, such as the heart, brain and muscles.

To better understand how mitochondria work, Pagliarini teamed up with colleagues, including co-senior author Joshua J. Coon, PhD, a UW-Madison professor of biomolecular chemistry & chemistry and an investigator with the Morgridge Institute for Research; and co-first authors Jarred W. Rensvold, PhD, a former staff scientist in Pagliarini’s lab, and Evgenia Shishkova, PhD, a staff scientist in Coon’s lab, to identify the functions of as many mitochondrial proteins as possible.

Then, they examined each cell line for clues to the role each missing gene normally plays in keeping the mitochondria running properly. The researchers monitored the cells’ growth rates and quantified the levels of 8,433 proteins, 3,563 lipids and 218 metabolites for each cell line. They used the data to build the MITOMICS (mitochondrial orphan protein multi-omics CRISPR screen) app, equipping it with tools to analyze and identify the biological processes that faltered when a specific protein went missing.

“It is very exciting to see how our mass spectrometry technology platform can generate data on this scale but more importantly, data that can directly help us to understand human disease,” Coon said.

One condition is a multisystemic disorder caused by defects in the main energy-producing pathway. Co-author Robert Taylor, PhD, DSc, a professor of mitochondrial pathology at Newcastle University in Newcastle-upon-Tyne, U.K., identified a patient with clear signs of the disorder but no mutations in the usual suspect genes. The researchers identified a new gene in the pathway and showed that the patient carried a mutation in it.

Separately, Pagliarini and colleagues noticed that disrupting one gene, RAB5IF, eliminated a protein encoded by a different gene, TMCO1, that has been linked to cerebrofaciothoracic dysplasia. The condition is characterized by distinctive facial features and severe intellectual disability. In collaboration with co-author Nurten Akarsu, PhD, a professor of human genetics at Hacettepe University in Ankara, Turkey, the researchers showed that a mutation in RAB5IF was responsible for one case of cerebrofaciothoracic dysplasia and two cases of cleft lip in one Turkish family.

A third gene, when disrupted, led to problems with sugar storage, contributing to a fatal autoinflammatory syndrome. Data regarding that syndrome were published last year in a paper led by Bruno Reversade, PhD, of A*STAR, Singapore’s Agency for Science, Technology and Research.

“We focused primarily on the three conditions, but we found data connecting about 20 other proteins to biological pathways or processes,” said Pagliarini, a professor of cell biology & physiology, of biochemistry & molecular biophysics and of genetics. “We can’t chase down 20 stories in one paper, but we made hypotheses and put them out there for us and others to test.”

To aid scientific discovery, Pagliarini, Coon and colleagues have made the MITOMICS app available to the public. They built in several user-friendly analysis tools so anyone can look for patterns and create plots just by clicking around. All of the data can be downloaded for more advanced analysis.

“The hope is that this large dataset becomes one of a number in the field that collectively help us to devise better biomarkers and diagnostics for mitochondrial diseases,” Pagliarini said. “Every time we discover a function of a new protein, it gives us a new opportunity to target a pathway therapeutically. Our long-term goal is to understand mitochondria at sufficient depth to be able to intervene therapeutically, which we can’t do yet.” 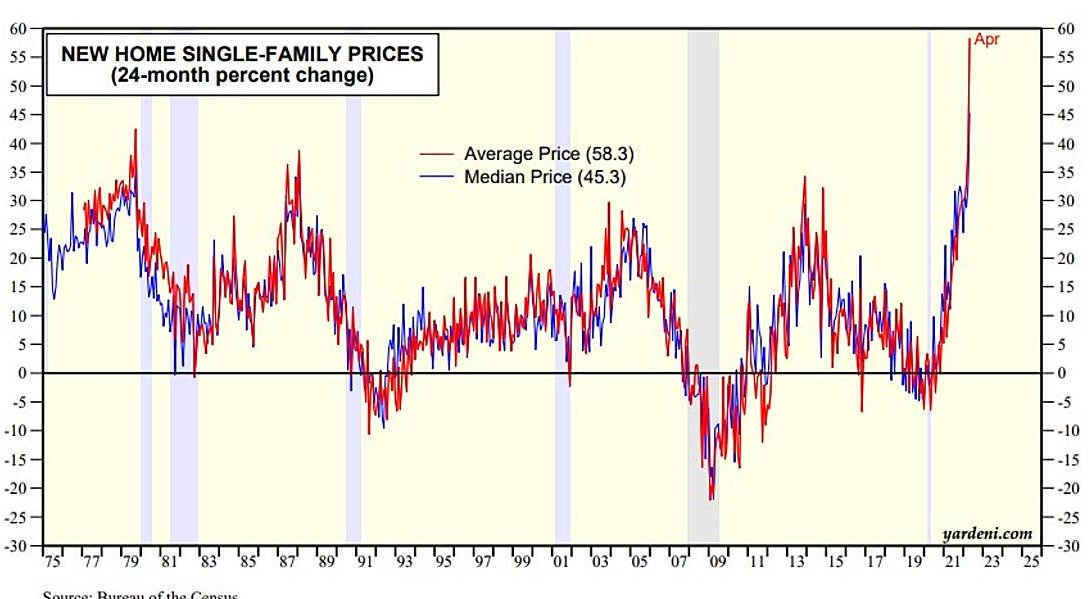