Gary Neville has sent a message to Manchester United’s Jesse Lingard after criticism emerged that the club had not given the 29-year-old a proper send-off.

Lingard has spent most of his career to date on the books of Manchester United but, despite excelling in a six-month loan spell with West Ham last season, Lingard has seen his opportunities very limited this term.

The midfielder has made 16 league appearances, but only three of those have come as a starter.

And, with Lingard’s contract up this summer, he is expected to leave the club for free next month.

As a result, there was seemingly some expectation from the Lingard camp that he would be allowed to make on final appearance at Old Trafford during United’s final home game of the season vs Brentford.

Lingard, though, did not make it off the bench, leading to some criticism from his brother on social media:

Gary Neville has since responded this Lingard’s lack of send-off, simply stating that sometimes it just doesn’t work out:

“There was a lot of nonsense spoken about Lingard,” Neville said on The Gary Neville Podcast. “He’s been at the club a long time and done a good job.

“I’ve seen Bryan Robson and Steve Bruce not play in their last games for the club and not get a send-off in cup finals. They were both great captains and one of them probably is the greatest captain Manchester United have ever had.

“They didn’t get the send-off they wanted so I’m not sure why Lingard deserved it. I was thrown away in West Brom in a toilet – sometimes it just doesn’t work out, Jesse!” 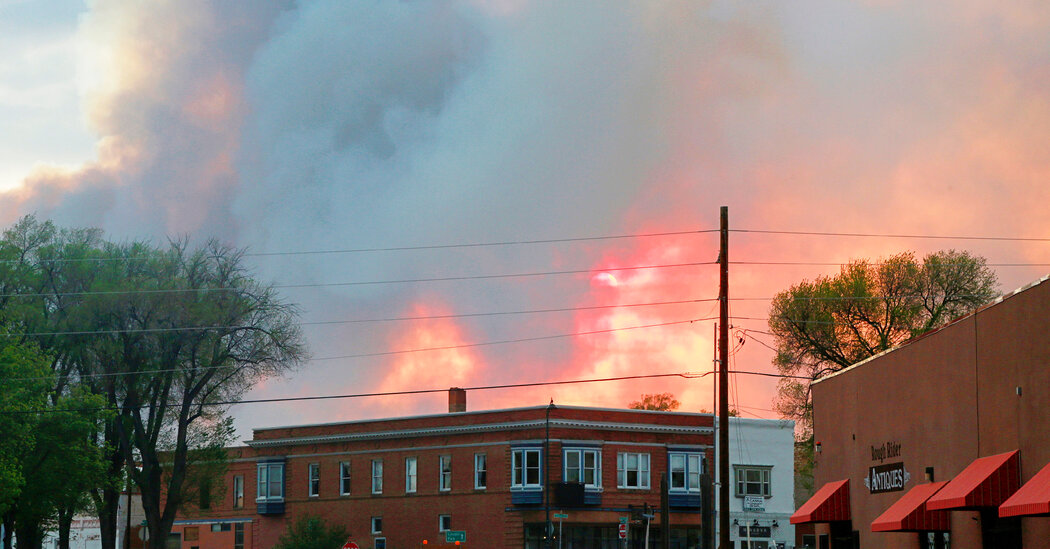